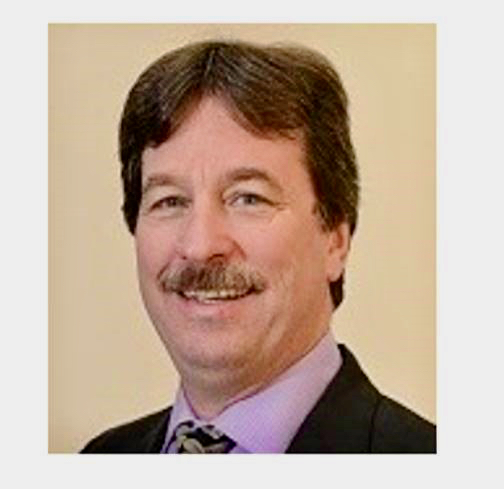 The pandemic that engulfed commercial aviation at the beginning of the year has not stopped the International Flight Services Association’s executive committee and association management firm, The Kellen Company, from shoring up its membership base and fighting for the industry’s survival in the halls of US Congress.

In some ways, they can claim a measure of success. The Coronavirus Aid, Relief, and Economic Security Act (CARES) passed early in the year threw a lifeline to airline caterers and suppliers in the United States. The US$3 billion allocated for companies that play a vital role in the country’s aviation infrastructure offered some breathing room at a critical time. Though the year isn’t over, and much uncertainty still rules the sky, IFSA President Jim Ball continues to stress the importance of industry advocacy and assuring that the association provides value to members when they arguably need it most.

“It is probably the one thing that saved a number of us,” says Ball, referring to CARES. Ball is also Vice President of Sales and Service at Flying Food Group. “Because our financials are just staggeringly off.”

As the year comes to a close, IFSA can point to some noticeable improvements. Airline membership in the group has increased 20 percent to 32 carriers. Fourteen caterers are now IFSA members along with the US rail carrier Amtrak. While supplier membership has dropped by nearly 30 member companies to 62, APEX and IFSA are working on incentives with an eye toward getting back to normalcy in 2021.

With live conference planning on the back burner for now, IFSA is working to make its association infrastructure more appealing to airline membership. The bylaws that govern the activities of the group’s Executive Committee have been changed to limit the time of commitment of any member who wishes to take part. Before, Ball says, members would take positions such as Secretary and Treasurer, working their way to eventually becoming President. It was a long process, requiring up to 13 years before finally becoming a Past President and taking a three-year term on the Board of Directors. Now, the President position will be held for only one year, reducing the commitment time to five to six years.

“To get someone to commit to 13 years, particularly on the airline side is almost impossible given the amount of activity and movement we see in positions,” Ball says. With the process time cut down, Ball says he sees the possibility of more airline members committing to time on the IFSA Executive Committee.

Among the most active segments of the Association has always been the IFSA Government Affairs Committee. With the representing group lobbyist in Washington keeping an eye on regulations governing food and beverage service, the Committee has been crafting a document for the Food Safety Modernization Act (FSMA) that would apply specifically to airline catering, a unique subset of the overall food and beverage service industry.

Ball says the new document will reflect airline catering with recommendations that are more “process driven” than “ingredient driven.” IFSA sees airline catering fitting somewhere between restaurant food preparation and food manufacturing. The new 140 page document issued this past year will be incorporated into the IFSA World Food Safety Guidelines.

IFSA is also working closely with its newly-formed counterpart, the Airline Catering Association (ACA) in Brussels, on a second set of guidelines for catering in the post COVID-19 world. The two groups are drafting recommendations for the World Health Organization (WHO) and the Centers for Disease Control and Prevention (CDC) that will give guidance to airlines and caterers. Hammering down guidelines in a fast changing business environment presents a moving target to the two associations. Ball says companies that access the guidelines will be given Internet links and direction to sites that help users stay abreast of any of the changes in the future.

In 2020 the IFSA Foundation is noting is 20th year since inception. In that time, US$1.3 million in scholarships have been given to a total of 275 students. Though donors have understandably fallen by 25 to 30 percent this year, Ball says IFSA still anticipates donations this year of approximately US$141,000 to 30 students.

IFSA will be part of the virtual event planned with APEX and the Future Travel Experience December 8 and 9. With the three groups together, they represent every segment of the travel experience, from airport to cabin interior products to food service. IFSA members will have complimentary access to the virtual show floor and discussion, while IFSA will receive the brand recognition that will help the association move ahead with one of its most important goals.