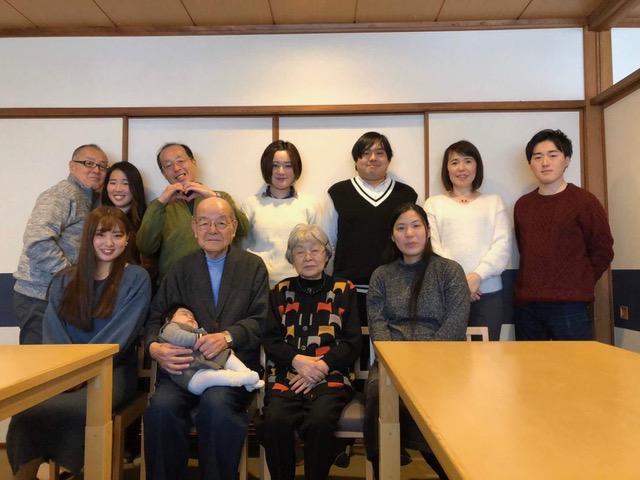 Shigehiro and Hatsue Kusu, front and center, with family on New Years Day 2020

PAX International has learned that Shigehiro Kusu, once an active member of the International Flight Services Association (IFSA), and former President and Advisor at Cosmo Catering in Tokyo passed away December 24 after a battle with cancer. He was 86.

During his time at Cosmo Catering, he was active at IFSA, helping organize events in Asia. He retired from Cosmo Catering in 2005, and was diagnosed with cancer in July of 2019. Despite the illness, family members say he remained active with golf and his family.

IFSA members will remember Shigehiro as something of an unofficial Association photographer. He enjoyed taking and sharing pictures with IFSA members from the many events around world.

Shigehiro and Hatsue Kusu have two sons, Hidehiro and Naohiro and eight grandchildren.