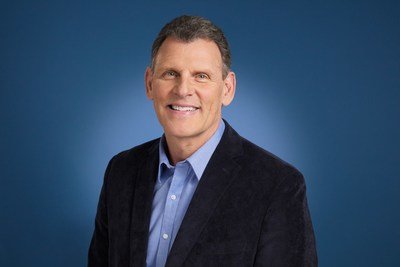 Beginning June 11, John Slater will step into the role of Senior Vice President of Inflight Services at United Airlines, a role in which he will oversee the airline's 24,000 flight attendants. In his previous role, Slater served as Vice President of United's inflight team.

"John has the experience and passion to lead our inflight team, and he brings with him a first-hand view of what it takes to deliver great service to our customers," said Greg Hart, Chief Operations Officer at United, in a June 4 release announcing the appointment. "His understanding and appreciation that we are a people business are clear, and I am excited to have him supporting our dedicated flight attendants."

In the beginning of his career, Slater served as a flight attendant for People Express Airlines, Vice President of United's O'Hare hub (during which time O'Hare delivered its best operational performance ever). and he also spent several years with the United sales group, last serving as Vice President of the Americas.