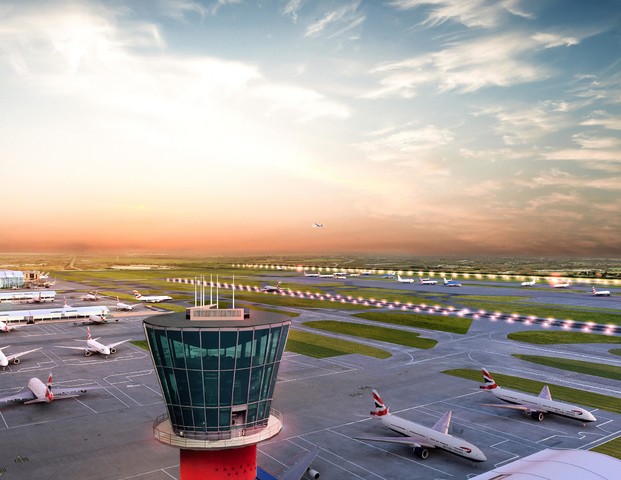 Last month we looked at the future of ultra-long-haul and sticking with this theme I’d also like to have a go at the tree-hugging eco-nuts who want to spoil it all. It’s been a while, so let’s do that too.

Let me be clear. I fully support banning plastic straws, zero-to-landfill and efforts to stop rainforest being cleared to make Big Macs. It’s the right way forward. What is irking me is the constant whining about the damage aeroplanes are supposed to do, and the glacial pace of airport expansion in developed countries – especially London Heathrow. There’s only one construction project that’s taking longer to complete than the Sagrada Familia or Stonehenge and that’s Heathrow’s next runway.

Whilst China has built another 90 new airports, the U.S. still suffers from outdated airport infrastructures and in the U.K. scaredy-cat politicians and clueless eco-warriors are screwing up the future for business and tourism. So as they bicker and fight, more planes circle over the South East waiting to land on congested runways.

So here are some things to consider: Firstly the Greenies have got to get over the inescapable fact of air travel growth. They don’t backpack through Asia on a donkey, no – they fly there and as the industry develops, so does technology. A modern B777 burns 70% less fuel per passenger kilometre than its B707 ancestor. The trend in fuel efficiency of jets over time has been of almost continuous improvement. And it looks set to continue.

In 1990, the UN’s International Civil Aviation Organisation reported that air travel contributed approximately 3.5% of global emissions and that by 2015 it could be a whopping 15%. The same agency reported in 2006 that air travel contribution to emissions had in fact fallen to 2% despite the growth and only 12% of all transport related emissions but guess what? It’s faster, it’s safer and it goes greater distances than any other form of transport so what we actually need is more runways, more airports, more caterings of course and less congestion.

One more thing about the long-haul flights, which get so much flak from the alt-green. One might assume that the larger the plane, the more fuel-efficient it is per passenger due to economies of scale. But trans-Pacific travel proves this to be wrong. Size matters, but not in the way you think.

Here’s another little gem I picked up from somewhere. If you were to drive from London to New York in a Ford Fiesta, you would use fractionally more fuel than if you fly. And that doesn’t take into account the need to stop for food rest, and there are very few Howard Johnsons between those points I believe.

So, politicians and eco-warriors, please stop the bickering and just get on with saving the planet – build the runway now!