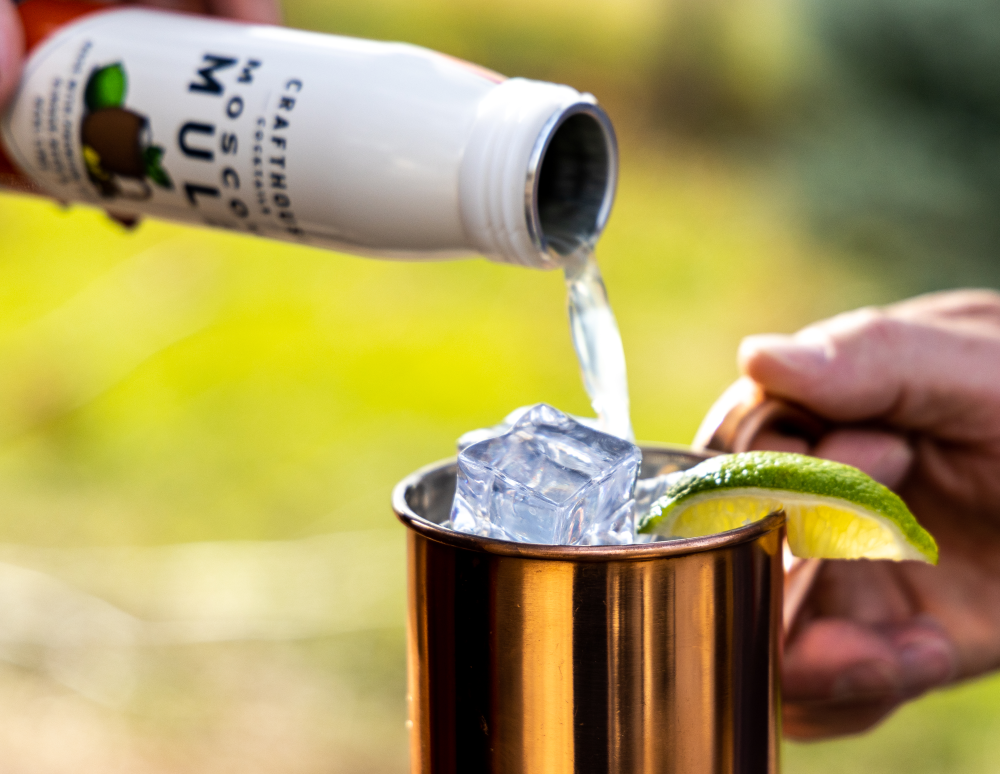 Though it has the ability to make people more sociable, alcohol consumption in an era of social distancing has been taking a hit. And, nowhere more than in the airline cabin, where passengers in the past partially relieved travel anxiety by enjoying a drink – or two.

Alcohol service on airlines has dropped off the list of available enjoyments for a variety of reasons since COVID started. Flights of less than two hours still have virtually nothing in the way of service except maybe a bottle of water and a small packaged snack with a chaser of hand sanitizer. Complimentary alcohol service began trickling back in mid-summer but was largely confined to the front cabin, on carriers such as Delta Air Lines.

The effects of the virus caught companies like Denver-based Crafthouse Cocktails at a moment when things could not have been going better in the travel portion of their business.

“The category of ready-to-drink on an airplane was super-hot and people were expanding their applications within it,” says the company’s Co-founder Matt Lindner. “But since COVID, I haven’t heard of any airlines making any beverage decisions in the alcohol space at all.”

Crafthouse Cocktails’ line of pre-made cocktails have been served on United Airlines and will be available on Virgin Voyages when the cruise line takes to the seas again. It is also available on Amtrak trains in the northeast corridor.

The company has switched its line of beverages from glass to 200ml aluminum cans for better recycling. Popular among the offering is the Moscow Mule, Pineapple Daiquiri, Paloma tequila drink and Smoky Margarita. 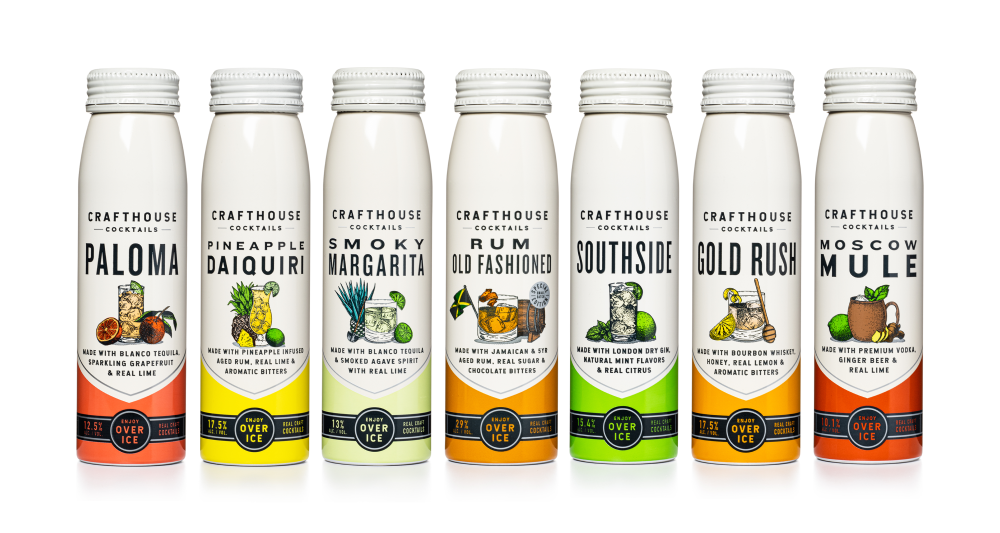 Until the airline industry and inflight service recovers, Crafthouse Cocktails has been seeking out new customers and found an important one in airport concessionaire OTG Group. Now, Crafthouse Cocktails are available in 88 CIBO Express outlets at airports around the United States and take out in some airport bars.

Though it is a patchwork of state laws and airport regulations, Lindner says passengers waiting for flights are often able to walk through the airport with an alcoholic beverage. Among the notable airports where an “amusement park license” is available are Liberty Airport in Newark and George Bush Intercontinental Airport in Houston. There, Lindner says, the products can be consumed anywhere at the airport right up to boarding.

The company has also found customers in retail sales. Crafthouse is developing large format boxed cocktails similar to a popular wine product that it plans to launch in the first quarter of next year. The sales have tied the company over during the pandemic, but Lindner says he is really hoping “the travel industry comes back strong, and not just for us.”