Looking back at APEX/IFSA Long Beach

This is a special feature from PAX International’s 2022 Middle East, Asia and Africa Regional Wrap-Up issue on page 18. 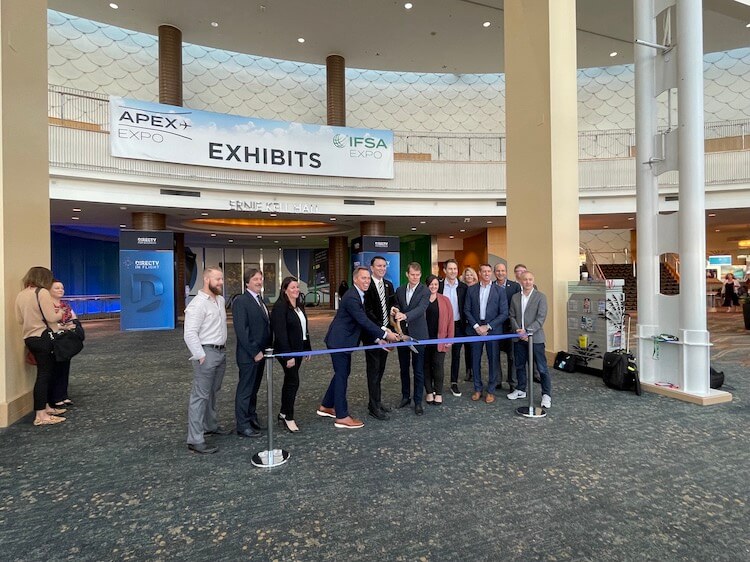 The ribbon-cutting ceremony kicked off the APEX/IFSA EXPO, with CEO Dr. Joe Leader in the middle

From October 25 to 27, attendees had access to the full agenda, including the exhibition in Hall B, the scheduled discussions at the IFSA Innovation Pavilion, the annual APEX/IFSA Awards Ceremony and the Thought Leadership Conference and breakout sessions. It was the second consecutive year that the Airline Passenger Experience Association (APEX) and the International Flight Services Association (IFSA) were able to host the event in person post-pandemic. 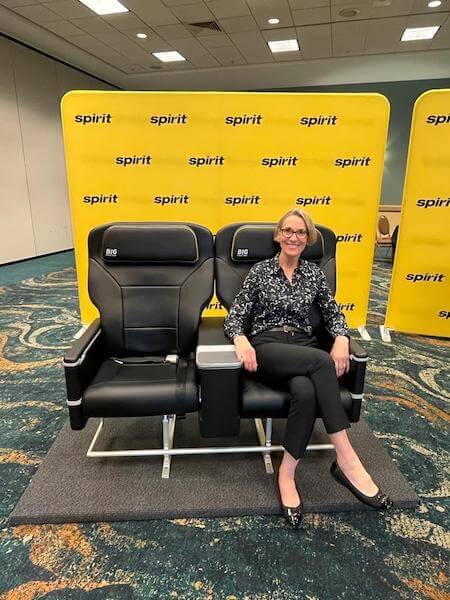 A highlight of the evening was the Association’s recognition of industry veteran Michael Childers, who helped bring blockbuster movies to the airline cabin and who continues to contribute to technological advancements in inflight entertainment. During the APEX/IFSA Awards presentation, Childers received the association’s annual Lifetime Achievement Award.

Childers worked with movie studios such as 20th Century Fox and later Swank Worldwide Entertainment during his career, among other achievements. He later was part of a group that purchased LightStream Communications, where he distributed content and became involved in supply chain automation. Childers then joined IMS Company before taking on a consulting role at Lufthansa Systems in 2011 and, more recently, at AERQ and Above Aero Media Services.

The buzz at expo stands and conference sessions was not only about technological advancements but the continued efforts by suppliers to bring lightweight, sustainable products to the airline cabin. Amenity kits devoid of single-use plastics maintain popularity and food service products such as NotCo’s line of meatless and dairy substitutes are proving important in partnership with companies such as LSG Group.

Though the buyout of Inmarsat by competitor Viasat was still at arms length in October, the two connectivity giants talked about their continued efforts to bring the increasingly important cabin feature into the hands of more passengers. Satellite launches are planned by both players for early next year, sharing the goal to make connectivity work for a growing number of passengers that have become reliant on connectivity — both inflight and on the ground.

APEX/IFSA EXPO serves as an industry marketplace where airline CEOs, executives and decision-makers gather to share insights and meet with exhibitors demonstrating the latest innovation and technology that shapes the future of the end-to-end passenger experience. Next year’s event will be hosted at the same location, running from September 19 to 21, 2023.