The 14th Crystal Cabin Awards were presented in Hamburg this week with winners from Airbus, Diehl Aviation, e2ip, Eviation with Almadesign, and the University of Cincinnati, while divisions of Safran took three prizes.

The ceremony for the eight winners of the 2021 trophies was streamed live March 30 around the world.

The finalists of the eight categories learned of their victories during the broadcast and were then brought into the studio directly by livestream. A total of 24 finalists were picked in advance for the award. In a digital keynote panel, Karen Brock Amoah, Vice President of Strategic Planning and Business Development at SIMONA, Andrew Litavis, Director Aircraft Interiors and Onboard Technology at JetBlue, and RECARO CEO Dr. Mark Hiller looked at aircraft cabin trends during and after the first year of the pandemic. 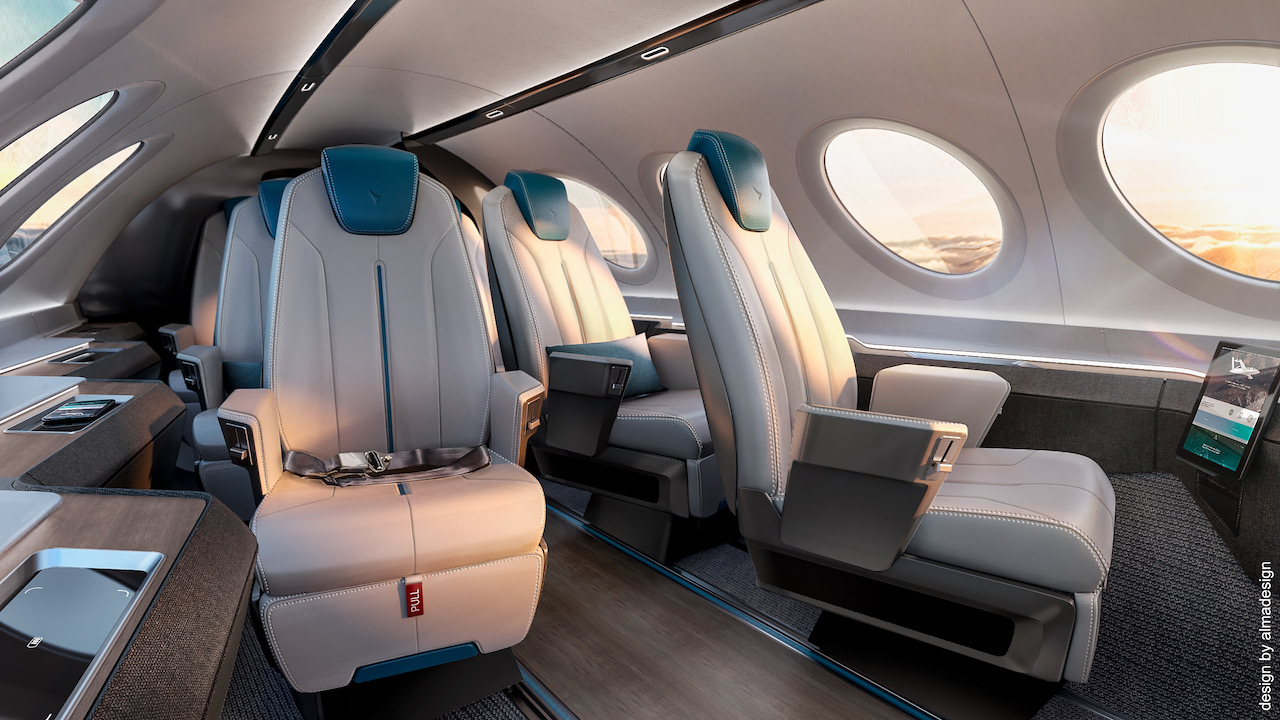 The electric commuter jet Alice can carry passengers up to 1,000 kilometers

The future of the cabin was on display in the “Cabin Concepts” category. Alice, the first purely electric commuter jet, from Israeli company Eviation Aircraft, made its debut at the Paris Airshow in 2019. It will carry nine passengers over a distance of up to 1,000 kilometers. The plane’s cabin concept has a fishbone seating layout, created by Almadesign of Portugal. The award was presented by Polly Magraw, Event Director at Reed Exhibitions, organizer of the Aircraft Interiors Expo. 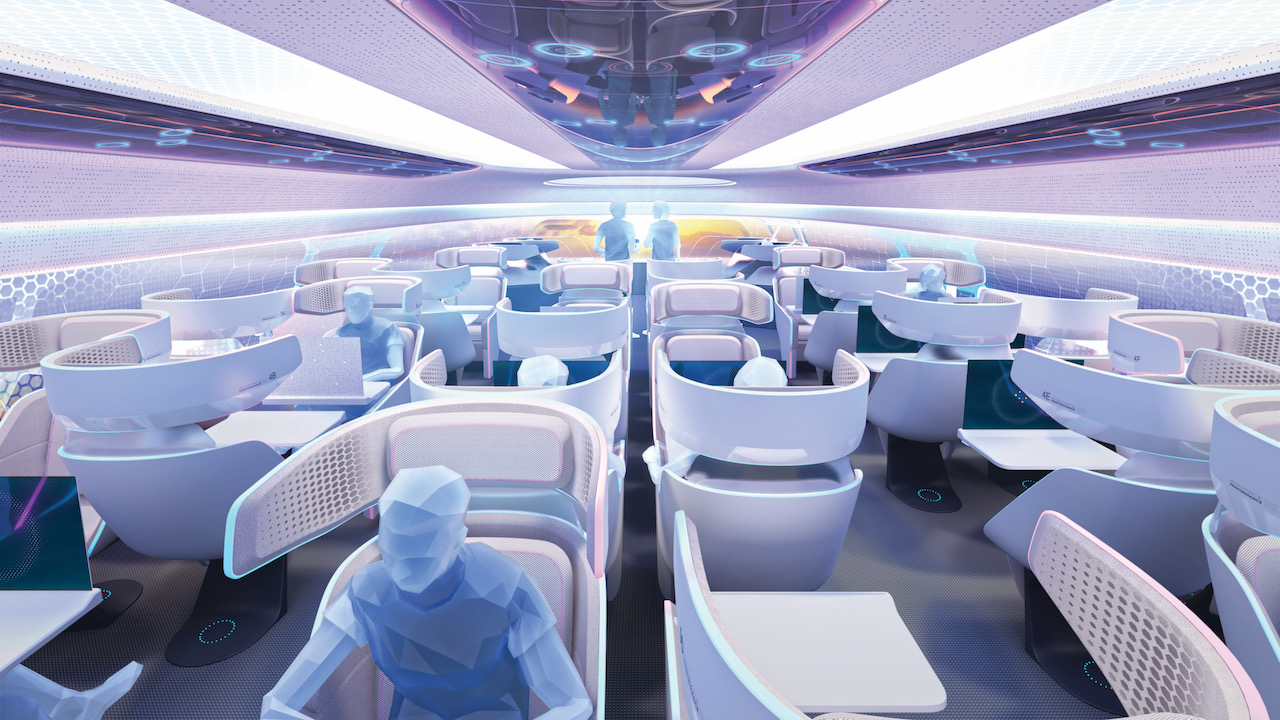 The winner in the “Visionary Concepts” category, Airbus presented its Airspace Cabin Vision 2030. The concept is an extension of the “Airspace” concept, digitally tailoring the cabin to passenger needs and expanding the on-board experience with flexible seating and lounge configurations, among them a gaming or family compartment. The trophy was presented by jury member Paul Sweeney from Sydney, Program Manager Aircraft Design and Projects with Qantas Airways. 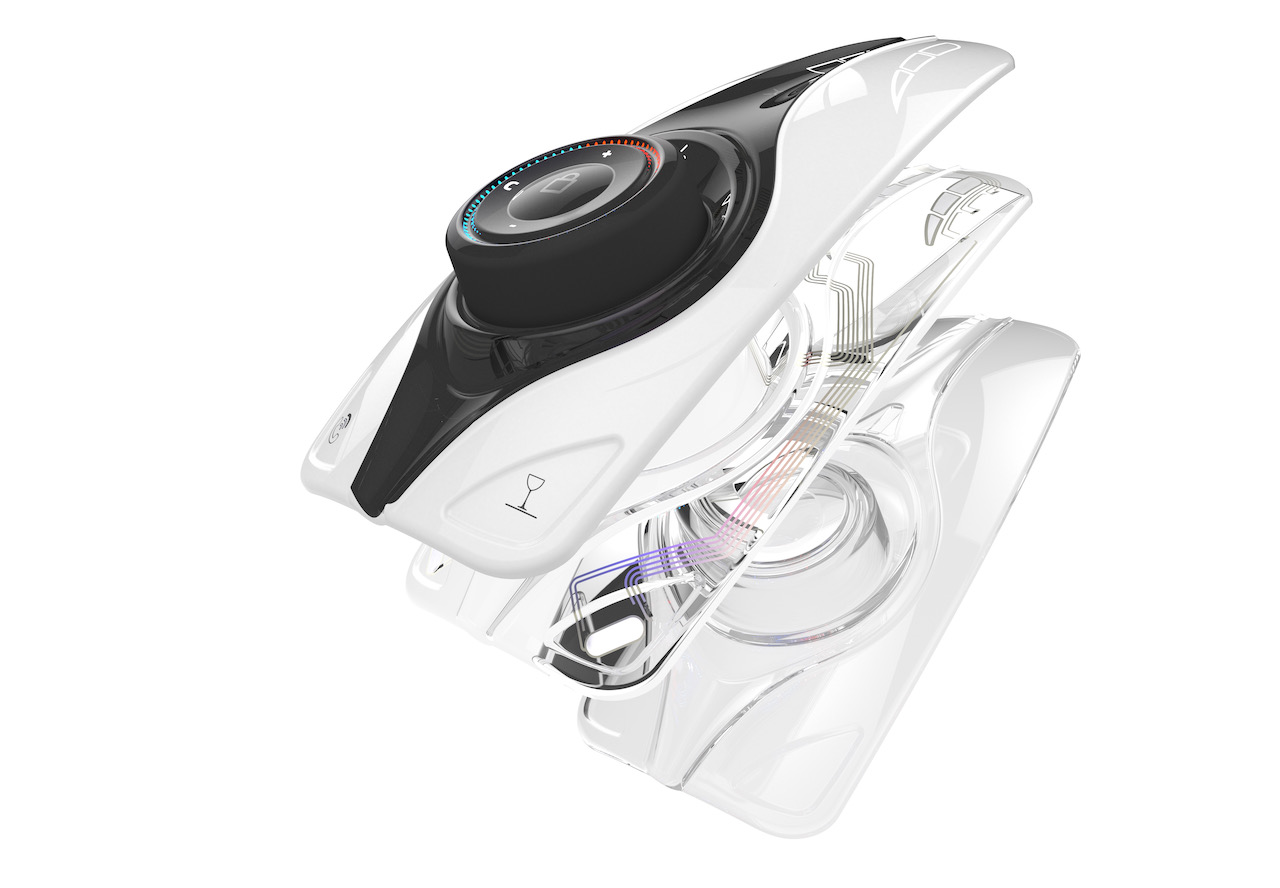 The “Material and Components” category approached the demands of our time from different angles. Together with the National Research Council of Canada, the Canadian victor, e₂ip technologies presented a panel based on In-Mold Electronics (IME), surface-printed electrical circuitry that saves on complex, heavy cabin electronics. The IME control element can be seamlessly integrated in its environment, taking on a range of functions such as the positioning of the aircraft seat. The system is “retrofittable,” making it suitable for a wide range of existing aircraft. The resource-friendly aspect won over the jury. The trophy was presented by Senator Michael Westhagemann, Hamburg’s Minister for Economic Affairs & Innovation, who talked about the growing importance of aviation innovations in view of the current situation. 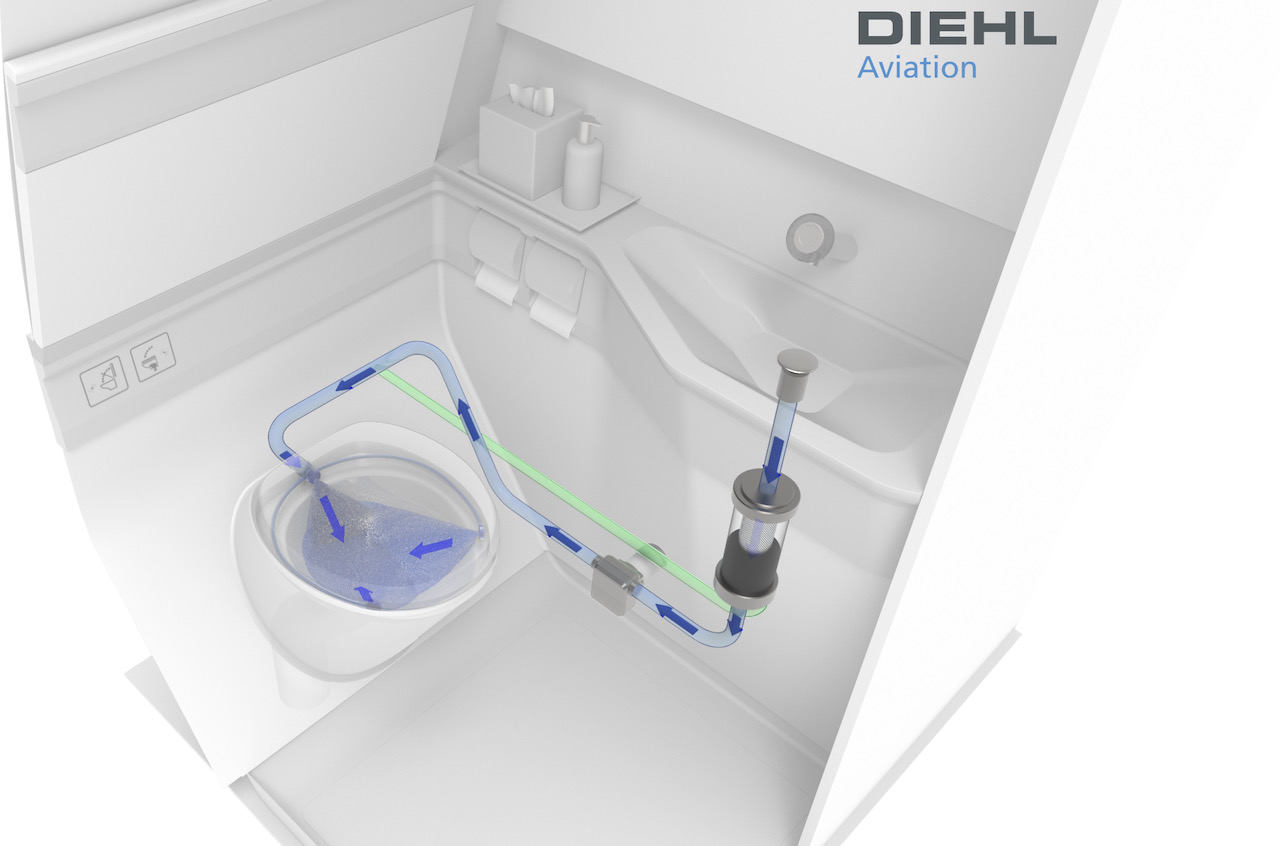 Diehl Aviation was the winner in the “Greener Cabin, Health, Safety and Environment” presented by Frederic Dupont, Vice President Technical Sales and Customer Service at platinum sponsor Etihad Airways. Diehl’s Greywater Reuse Unit makes it possible to re-use water from the handbasin to flush the lavatory, rather than tipping potable water down the drain. As a result, the aircraft has to carry less water reserves, making it significantly lighter. For a 787, this means savings of up to 550 tonnes of CO2 per year. 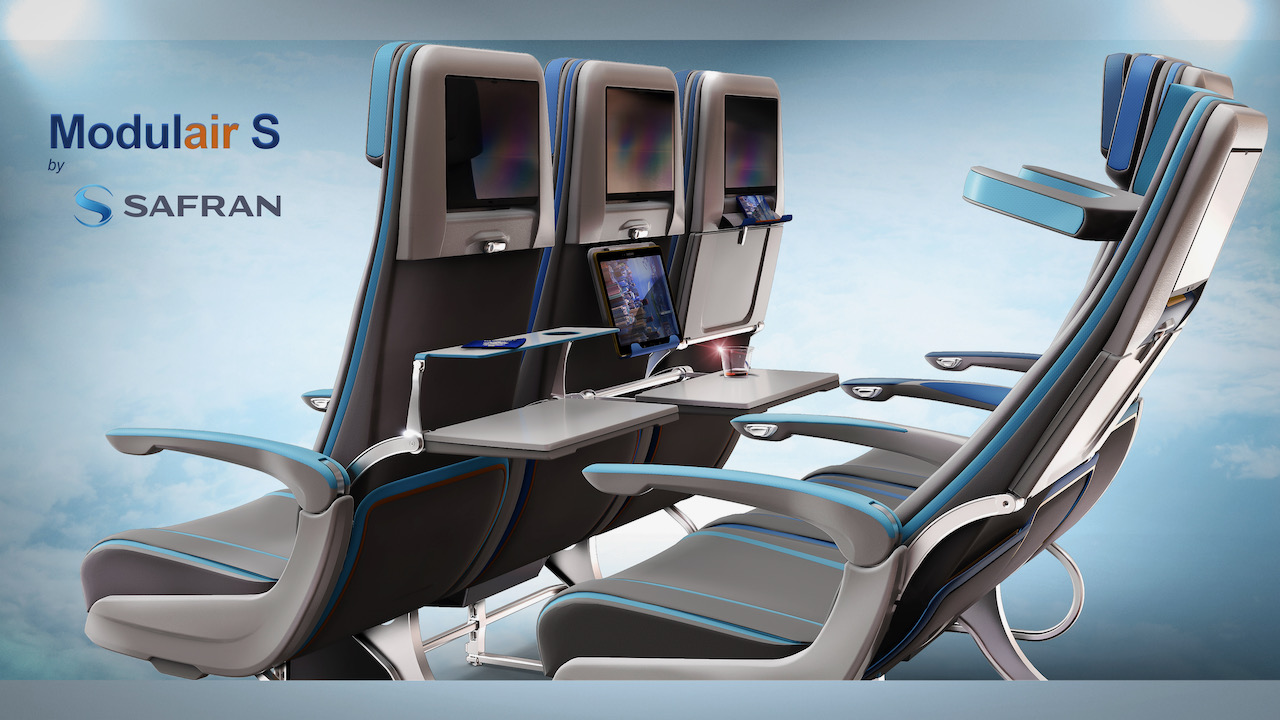 And the award-winning Modulair S economy seat concept from Safran Seats won in the “Passenger Comfort Hardware” category. Developed in cooperation with the French university ENSCI, the seat can be extended with various features, bringing creature comforts such as neck support or a tablet holder to economy class passengers. Jury member and Vice President Product Innovation at Singapore Airlines, Yunghan Ng, joined the ceremony by livestream from a Singapore Airlines cabin model to present the trophy. 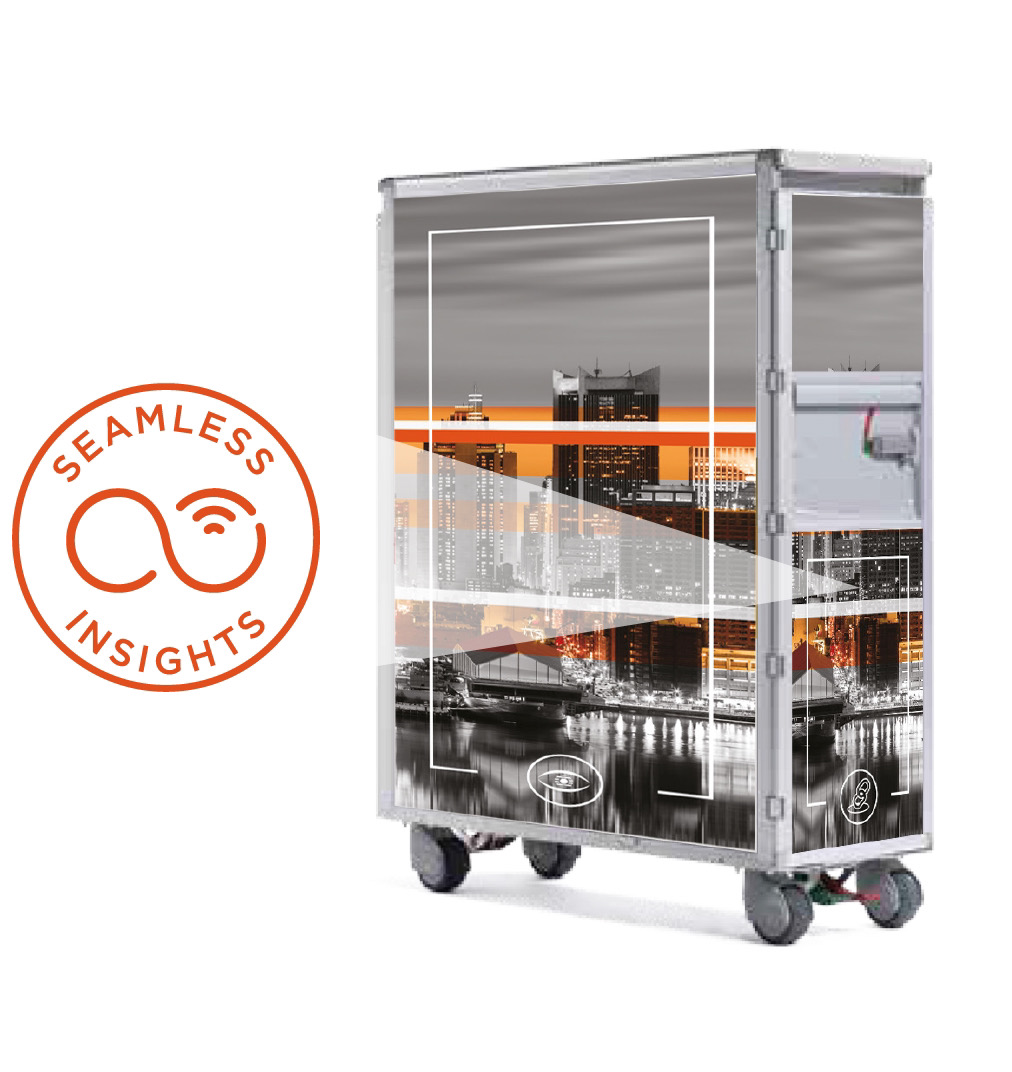 Safran Cabin garnered its second prize for the evening in the “Cabin Systems” category with SOPHY™. The tiny module is integrated in the catering trolley and provides the operator with information on the entire journey of the equipment, from maintenance and cleaning needs to load. Colette Doyle, editor at the Crystal Cabin Award’s media partner, Aircraft Cabin Management, joined the ceremony from London to present the award. 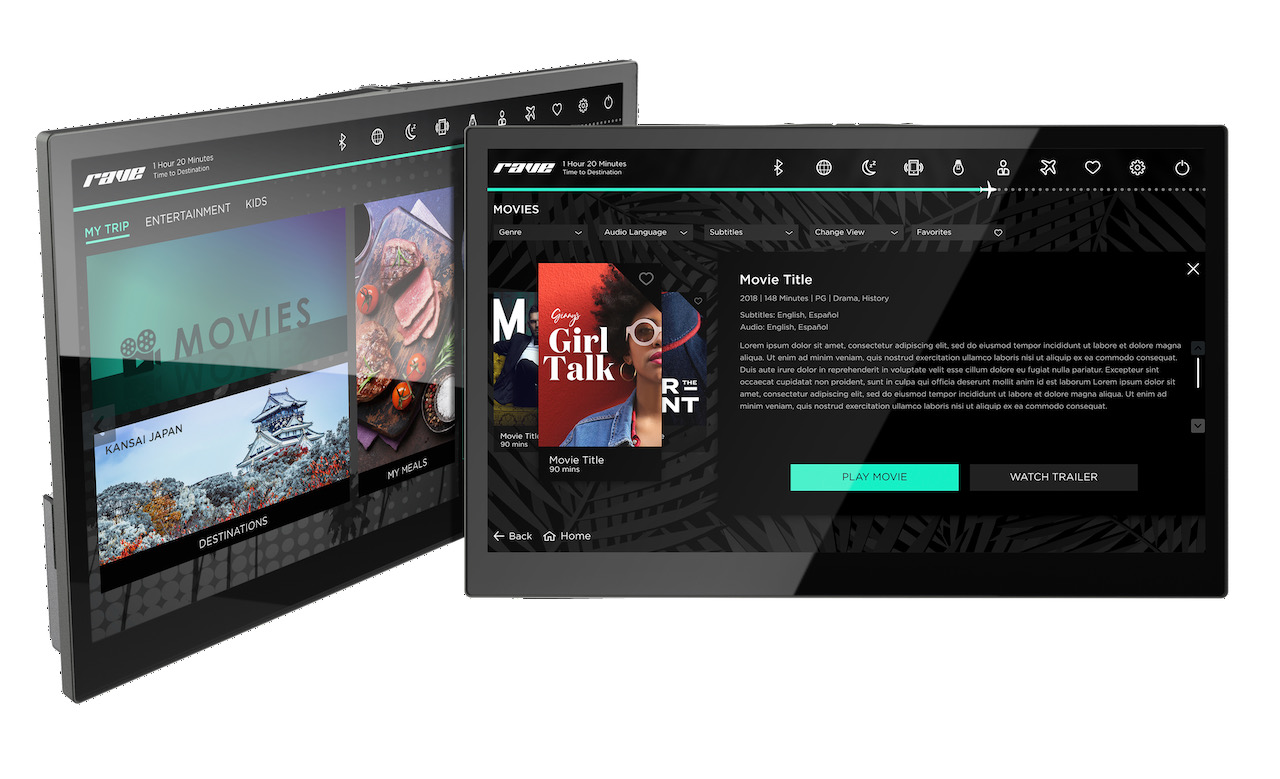 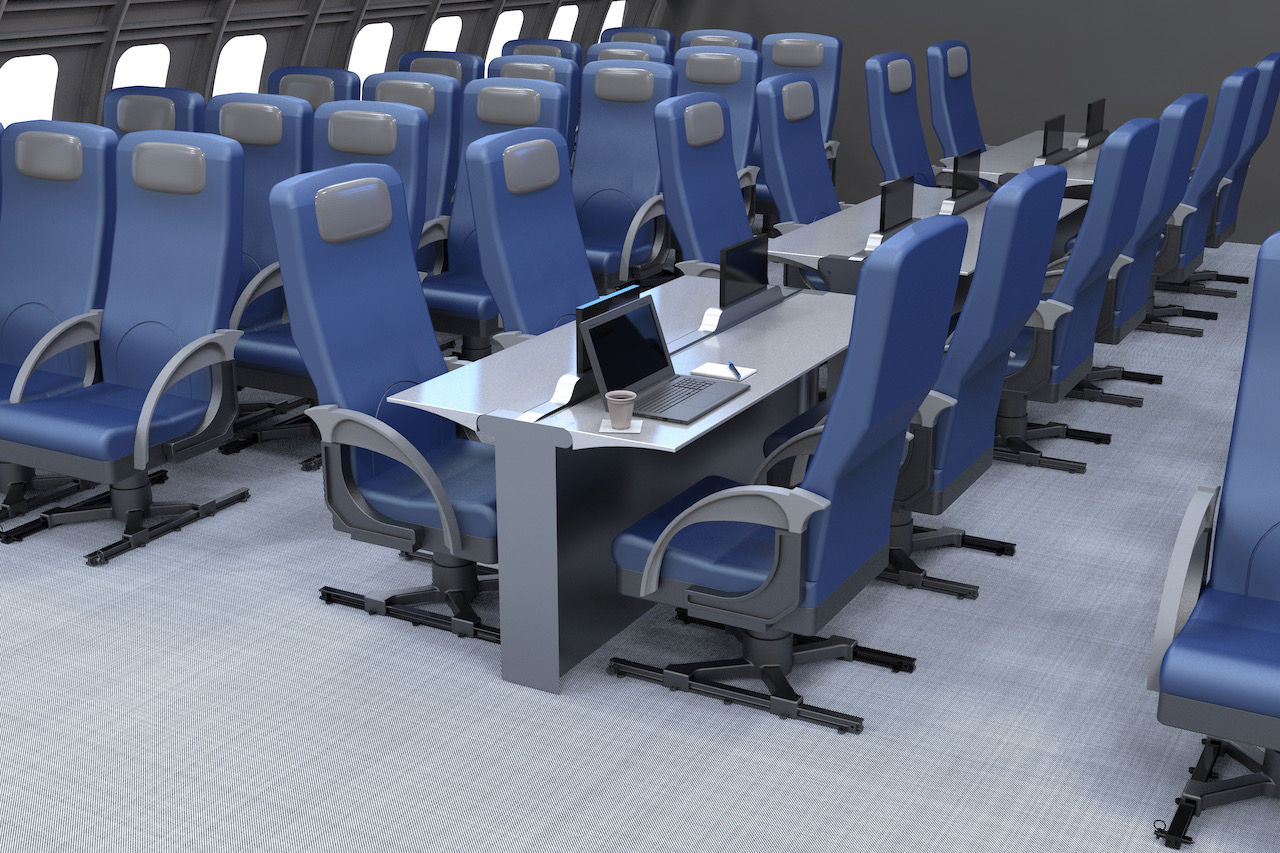 Students from the University of Cincinnati developed the Coffee House Cabin

From entrants in the “University” category the University of Cincinnati that won the day with the Coffee House Cabin, a long table for meetings, productive work and coffee breaks. Winner Alejandro Lozano Robledo developed the concept together with The Boeing Company and The Live Well Collaborative. Melissa Raudebaugh, General Manager Aircraft Experience at Delta Air Lines and chair of the jury, presented the virtual trophy from her company’s head office in Atlanta.