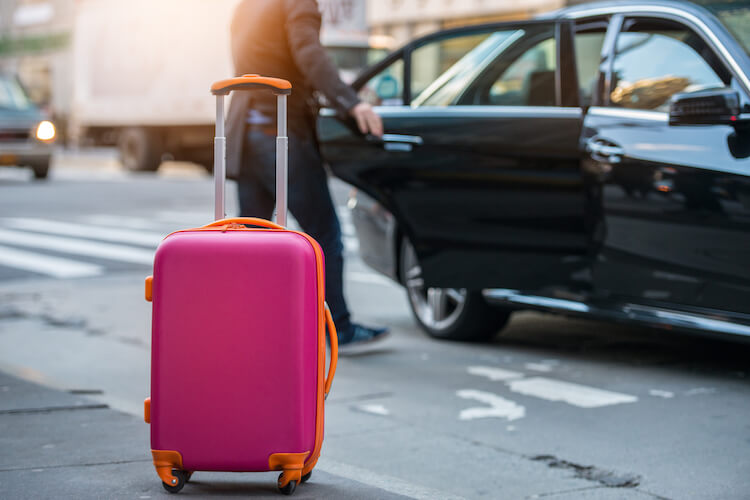 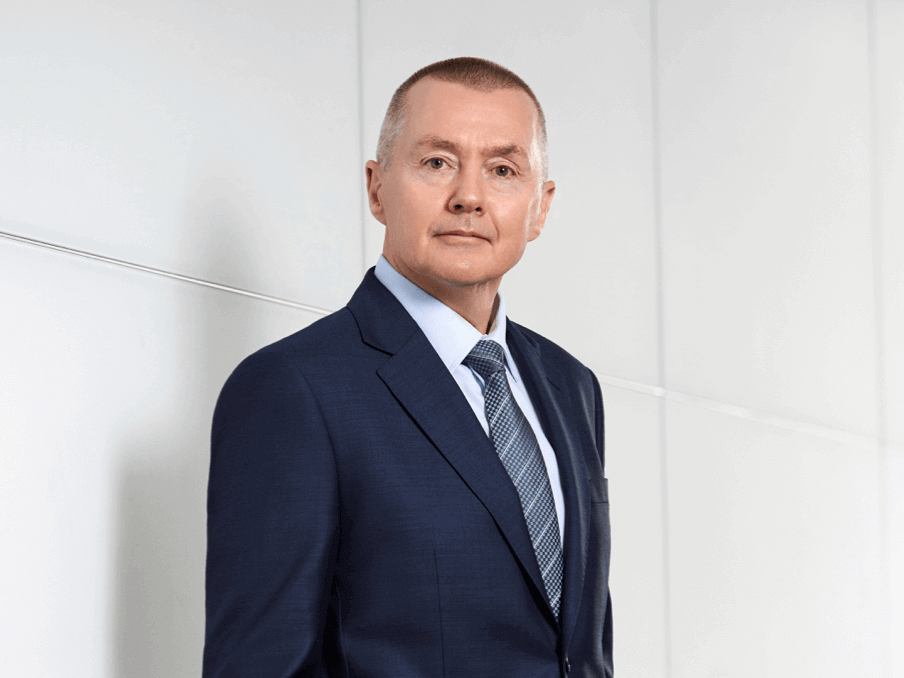 "Traffic results in November reinforce that consumers are thoroughly enjoying the freedom to travel. Unfortunately, the reactions to China’s reopening of international travel in January reminds us that many governments are still playing science politics when it comes to COVID-19 and travel. Epidemiologists, the European Centre for Disease Prevention and Control and others have said that the reintroduction of testing for travelers from China can do little to contain a virus that is already present around the world. And China’s objections to these policy measures are compromised by their own pre-departure testing requirements for people traveling to China. Governments should focus on using available tools to manage COVID-19 effectively — including improved therapeutics and vaccinations — rather than repeating policies that have failed time and again over the last three years," said Willie Walsh, IATA’s Director General.