This is a special feature from PAX International's 2022 WTCE Hamburg edition, on page 62. 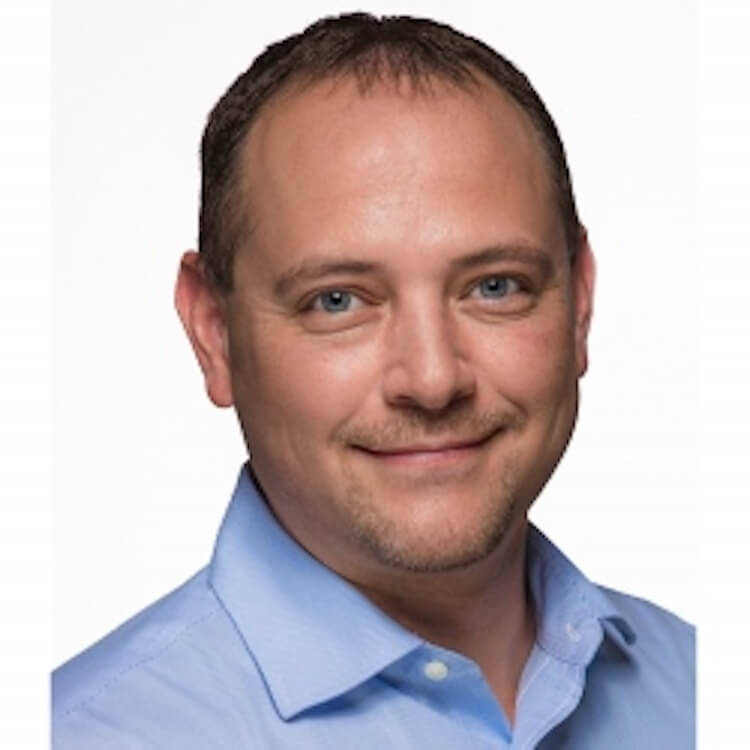 Advancements in sustainability are everywhere in the aircraft cabin. Airlines are opting for plastic alternatives at every step, including product packaging, and Linstol Director of Sustainable Operations Bill Carrejo tells PAX International these “eco-stories” are key for airlines as passengers are listening closely.

Linstol supplies roughly 150 million headsets and earbuds per year, which were delivered in plastic polybags up until the company introduced kraft and rice paper packaging in 2018.

“We decided it was time to look at the sustainability profile while finding material that is clean and protects the product,” says Carrejo. “Kraft and rice paper are sustainable, in abundance and can be recycled. It sends an eco-message because it’s very recognizable as a paper source and it breaks the cycle of total dependence on plastic.” 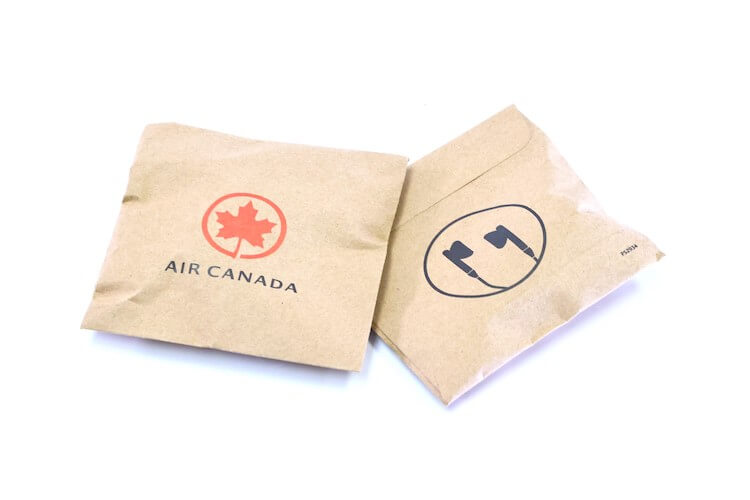 Linstol’s high-quality headsets and earbuds are designed for continuous reuse. The paper packaging uses clever messaging directly on the package encouraging passengers to take the headsets with them at the end of the flight.

With sustainability and environmental consciousness being huge considerations for consumers right now, Carrejo says he believes passengers are more likely to choose an airline with a strong eco-story.

“It tells the consumer, ‘I am noticing that you want me to be more sustainable, and here’s what I’m doing about it,’” he explains.

The packaging has been introduced with airline partners including JetBlue, Air Canada, British Airways and Delta Air Lines, which have all received positive feedback, Carrejo adds.

Cleaner and greener
Other tenders are underway, but airlines are still getting through existing stockpiles of headsets, which Carrejo calls the “socially, environmentally and financially responsible” way to introduce the new packaging.

“It’s cleaner and greener – but the right way,” he says. 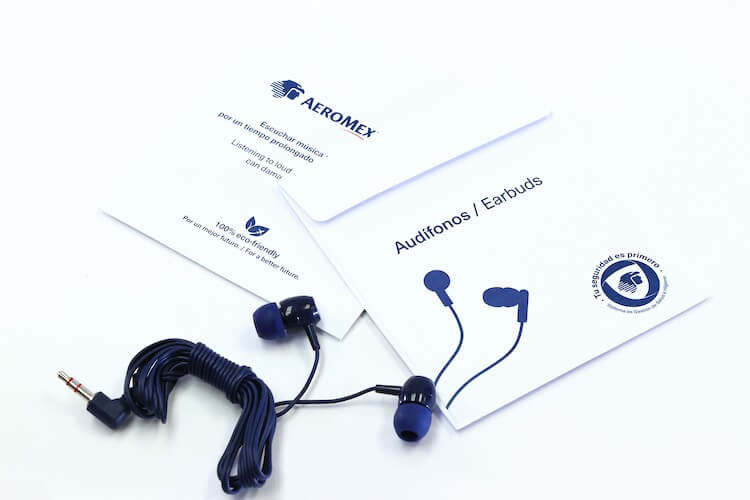 Lots of industry conversations say that there is a financial barrier to sustainable opportunities, but, Carrejo says, Linstol orders its packaging in bulk to match its production numbers, making it an affordable option for all airline partners.

“Everybody who works with us should have the ability to choose sustainability,” he says, “It’s time to take action and remove the hesitation and fear.”

Recently Linstol encouraged an airline partner to eliminate the spoon offered with its food service. None of the food on the menu actually required a spoon, effectively removing tons of plastic from landfill or incineration, Carrejo explains. And, it supported British Airways in its transition from polybag-wrapped plastic stir sticks to bamboo stir sticks – eliminating 50 tons of plastic, he says. 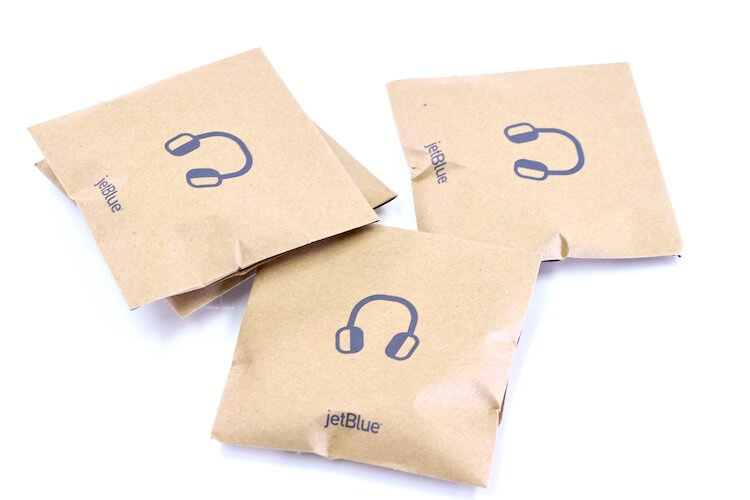 As Director of Sustainable Operations, Carrejo also monitors Linstol’s manufacturers to ensure the materials are sourced properly and ethically, employees are paid on time, that factories are safe and that there is no use of child or prison labor. The company is in the process of outfitting its warehouse partners with LED lights, motion-sensing activated lighting – and adding solar panels. Overall, the company has been offsetting carbon sea freight emissions since 2019.

When asked about his passion for his role at Linstol, Carrejo referenced his daughter saying he dreams for sustainability to become a “cultural norm” and not the exception as she grows up.

“In the industry we work in, we have the ability because of who we are to effect change. We can make change and force others to adapt. It’s not impossible,” he says.

Carrejo says Linstol plans to make several announcements at WTCE about other sustainability initiatives it has accomplished.