SWISS extends Premium Economy Class to its A340 fleet 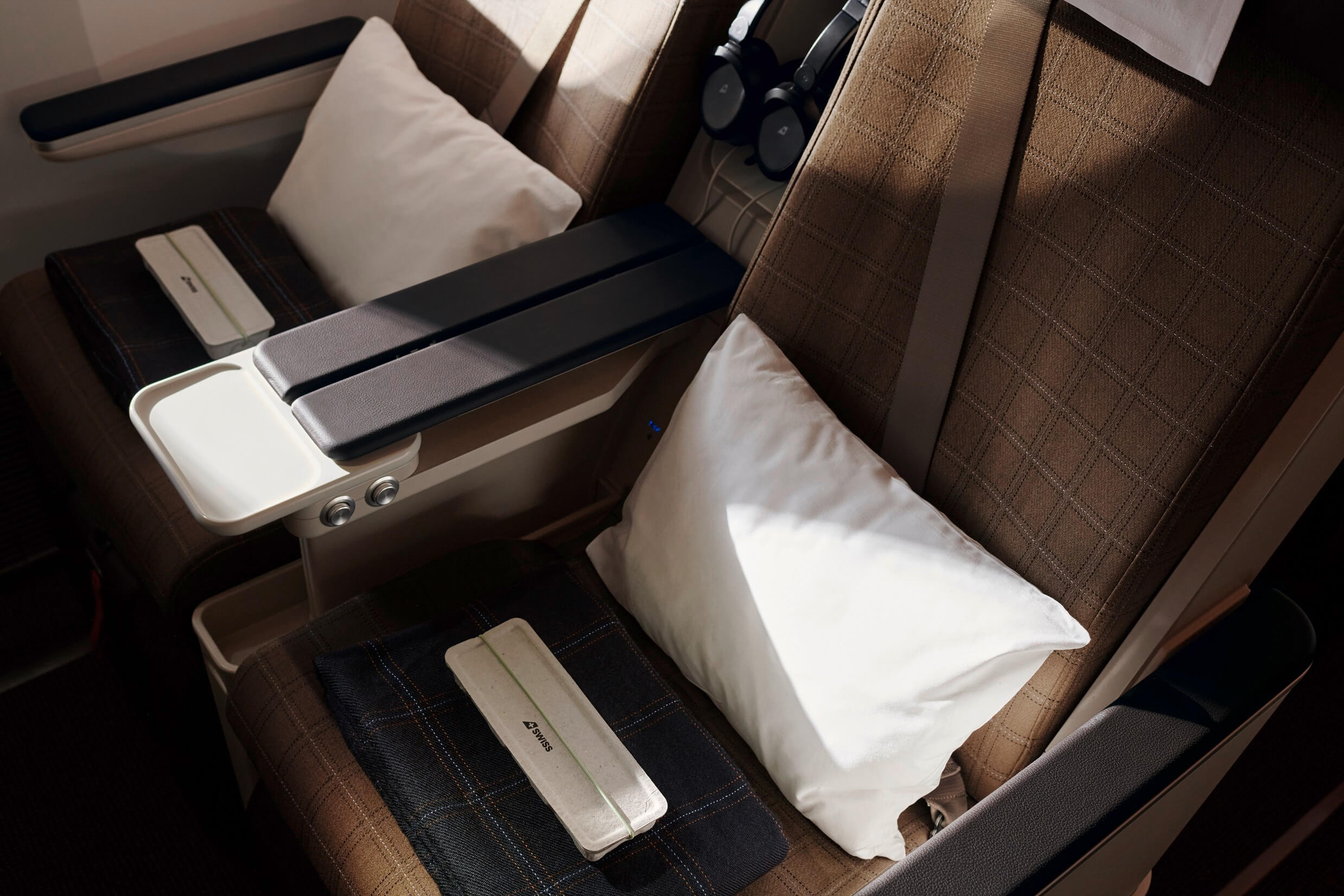 SWISS has begun installing its new Premium Economy Class on its A340-300 fleet. The first such aircraft completed — HB-JMB — departed for Johannesburg yesterday evening on its first flight with the new seating class installed. All four of SWISS’s A340s will be equipped with Premium Economy by April of this year. From the same date, Premium Economy Class will also be newly bookable for SWISS services on the Zurich-Johannesburg, Zurich-Hong Kong and Zurich-Chicago routes.

“Our new Premium Economy Class has rapidly established itself as a hugely popular way of travel,” said SWISS Chief Commercial Officer Tamur Goudarzi Pour in a January 25 release. “And the highly positive feedback that we’ve received from our customers — on the greater seating comfort, the enhanced service, the wider choice of meals and the quality of the food — has only strengthened our resolve to offer this top-quality product on more of our routes.”

SWISS has already installed Premium Economy Class throughout its 777-300ER fleet, whose first aircraft was completed at the end of February 2022. SWISS was the first airline in the Lufthansa Group to introduce the best-in-class Premium Economy seat, which sets new comfort benchmarks with its pitch of almost a meter and its 48-centimetre width.