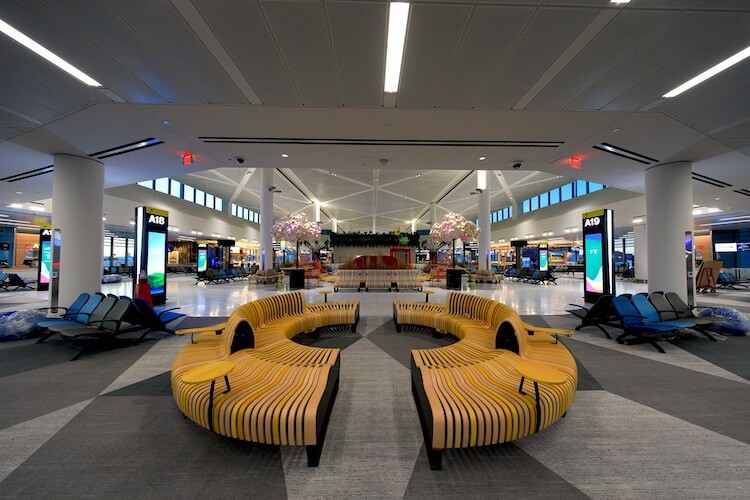 The upcoming opening of the new Terminal A at Newark Liberty International Airport in the US state of New Jersey was officially announced at a ceremony on November 16. It marks a key milestone in the five-year history of the global Munich Airport International GmbH (MAI), a wholly-owned subsidiary of Munich Airport.

Munich Airport NJ LLC, which was specifically established by MAI, will assume responsibility for running the new Terminal A at Newark Airport on behalf of the Port Authority of New York and New Jersey (PANYNJ), the press release said. This includes operations, technical terminal maintenance and managing the retail and catering space.

The new Terminal A at Newark Airport has a total area of around 93,000 m² and an annual capacity of up to 14 million passengers, making it one of the largest infrastructure projects in the state of New Jersey. The new airport terminal will set new standards for airports in the US and around the world. “The Port Authority of NYNJ, together with Munich Airport, has created infrastructure that uses state-of-the-art technology and efficient processes to provide a unique passenger experience and sets a new standard for the entire American airport industry,” said Jost Lammers, Chief Executive Officer of Flughafen München GmbH.

According to the November 16 release, the new Terminal A is modeled on Munich as a premium hub. “The focus in the terminal is on the fascinating characteristics of the state of New Jersey. A pioneer in science, art and culture, New Jersey provides inspiration for the design and commercial facilities in the new terminal,” the release said. The concept goes by the name of “Journey of Surprises” and integrates all retail and terminal areas into a digital journey.

About 100 MAI employees from 30 countries work in Newark and have run the current Terminal A for three years.

In recent years, MAI has evolved from a leading provider of operational readiness and airport transfer (ORAT) to a global airport operator. With around 180 highly-qualified experts worldwide, to date it has successfully completed more than 125 projects in over 45 countries. MAI offers best-practice solutions for an airport’s entire life cycle, including tailored training programs and integrated airport management.