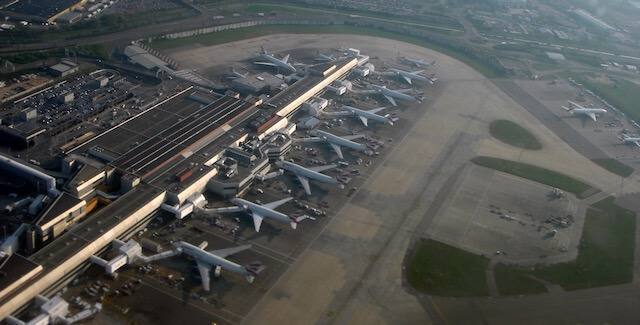 Saudi Arabian Airlines (SAUDIA) completed the transfer of its operations from Terminal 2 to Terminal 4 at London Heathrow Airport in cooperation with its ground services arm, Saudi Ground Services (SGS) as well as Europe Handling.

The operation was led by General Manager of International Stations, Muhammad Al-Zaydi, a SAUDIA and SGS team and Cobalt, the UK local ground services company a.

SAUDIA and SGS both honored the working teams July 26 for their success in managing the transfer process at Heathrow Airport.