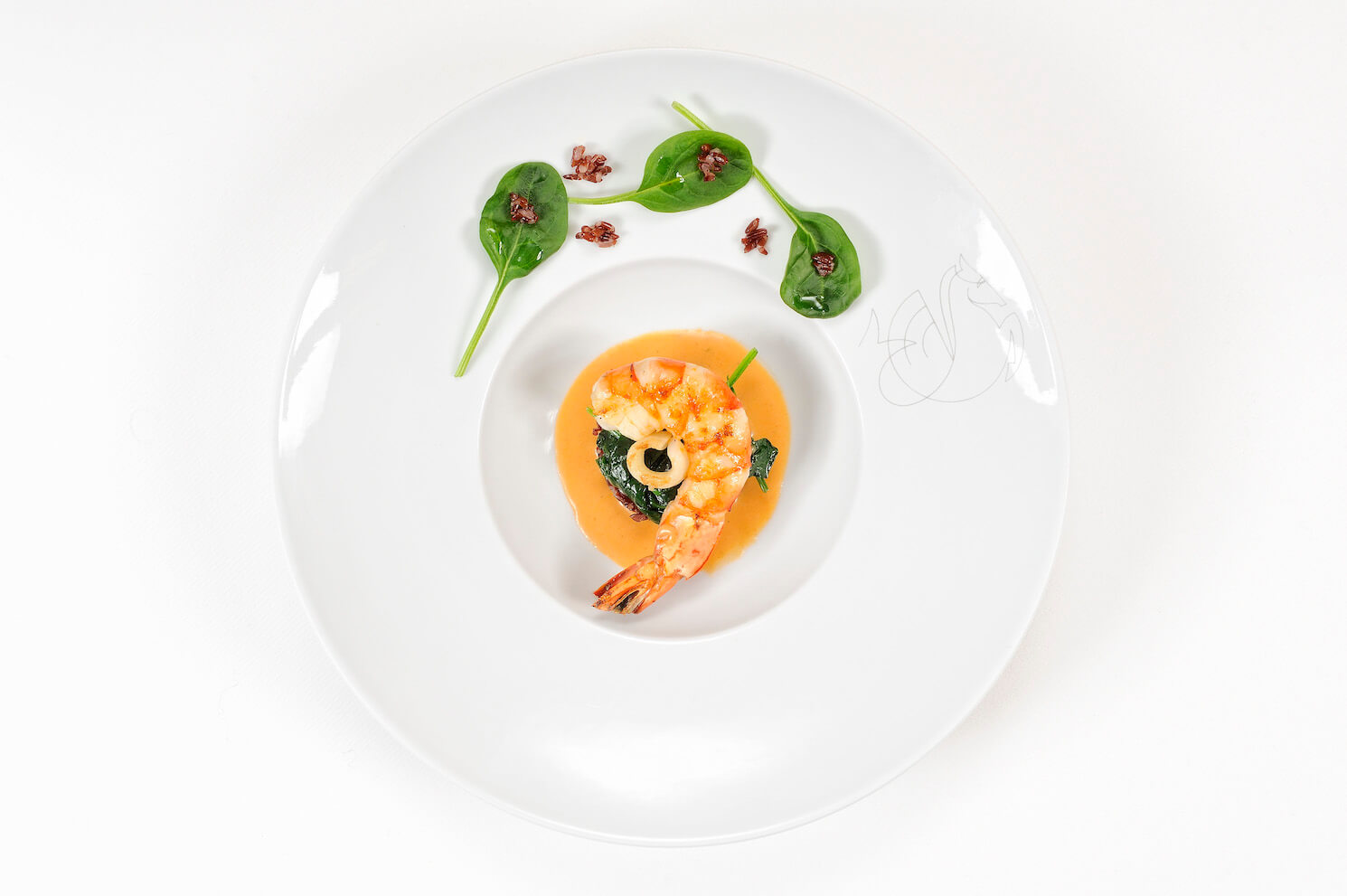 Michel Roth's meals are in La Première class through October

Until October, Air France will be serving meals created by French chefs Michel Roth and Anne-Sophie Pic in its long-haul La Première and Business cabins on flights departing from Paris.

Working with seasonal produce, vegetarian products, red and white meat and fish, the chefs have created refined dishes for the airline's passengers to enjoy over the coming months. Through the year, Air France will also be taking several steps to reduce waste and add more sustainable cabin products.

Michelin-starred chef Michel Roth, Bocuse d'or and Meilleur Ouvrier de France, has created a new series of French, gourmet and refined dishes for customers in the La Première cabin. The chef has created an appetizer, a starter and eight dishes that will gradually be on the menu of the airline's La Première cabin: 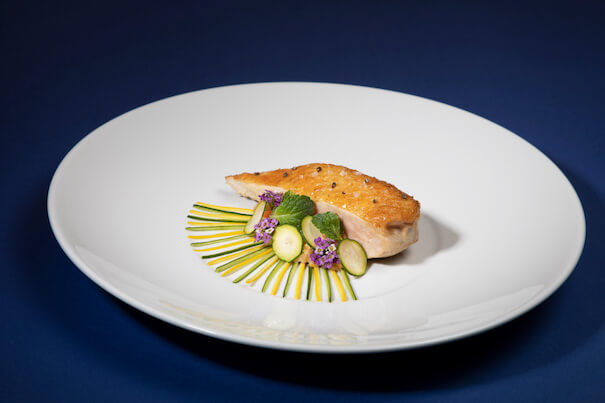 Anne-Sophie Pic's dishes will be served in Business

By the end of the year, Air France will be offering 100 percent French meat, dairy products and eggs, as well as sustainably caught fish, on all its flights from Paris and in all cabins. A vegetarian dish will also be offered and all meals will be prepared entirely in France. The company favors local and seasonal produce and encourages sustainable farming. The children and infant menus will be made exclusively from organically grown produce.