Etihad's plan for closing the circle

This is a special feature from PAX International's 2022 WTCE Hamburg edition, on page 18. 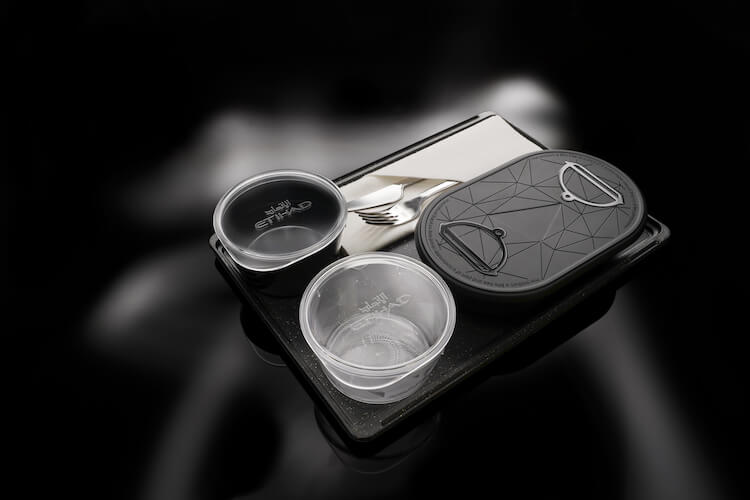 The tableware in Economy Class on Etihad

The Economy Class cabin on Etihad Airways has been praised for its spaciousness, fixed wing headrests in its seating, extra legroom and the option for a neighbor-free flight. However, in the future, it may be well known for what it does not have.

The airline is on a quest to remove 80 percent of its single-use plastic from the cabin by the end of 2022. It is taking a significant step in that direction by boarding a bold design of onboard dining equipment that will stand up to frequent washings and made near airline headquarters in the United Arab Emirates.

The industry got the first look at the design in early May when it was announced with a long list of other sustainability plans. In the case of tableware, the new products will be cleaned and handled over and over in a closed loop, keeping their intrinsic value and decreasing waste. 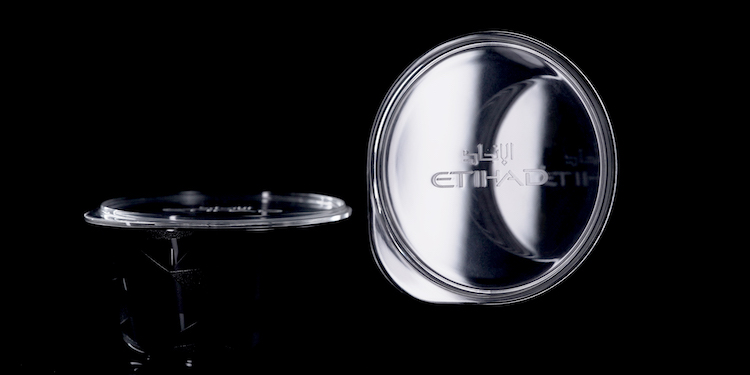 To develop the tableware, the airline turned to gategroup’s deSter operations. The rotable launch lineup at the end of this year will be reusable tableware with trays, bowls, lids and hot meal casseroles that are reused many times before they are recycled into the same product again at their end of life.

The airline and deSter are modeling the service on the circular economy concept/principles introduced by the Ellen MacArthur Foundation in the United Kingdom. Traditionally, products like tableware are used until the end of their lifecycle and disposed if not single use at all. In a closed loop, the products, like Etihad’s tableware, will be washed, ground and re-manufactured into the same products.

While easy to present in theory, deSter says there are many steps and challenges to overcome. The primary challenge is keeping food safe. To effectively carry out the process, deSter received approval from the European Food Safety Authority in 2021 allowing closed loop recycling for the aviation sector. The company is building a manufacturing facility in the UAE to join its facilities in Belgium, Thailand and the United States.

How long the new rotable tableware can remain in service before being recycled will be something deSter will be watching. Additionally, the company is training caterers in the Etihad system on how to best work with the product.

"There is minimum of 150 (wash) cycles guaranteed," said Philippe de Naeyer, Director of Sustainability at deSter. "However much depends on the use and handling at the caterer In best case, we see them going way above 150 cycles." 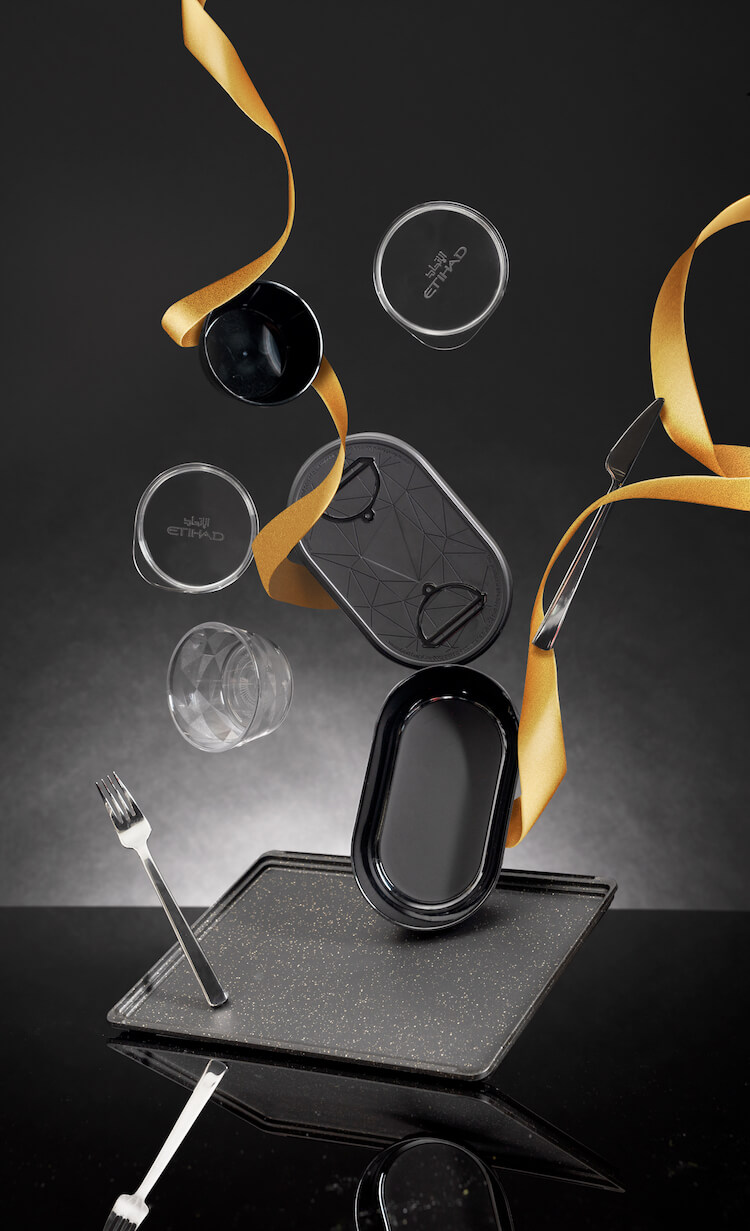 Though energy is used to keep rotable products in service, de Naeyer says that net energy savings can be achieved. Single use products for food service may weigh less, but energy savings is reduced by the power needed to produce an item that is thrown away after one flight. The weight difference between rotable and disposable products is negligible compared to the waste single use items are creating.

"There is much more to gain with other CO2 reduction initiatives than with avoiding the switch from single-use to reusable," says de Naeyer.

Joining the deSter tableware in Etihad Economy Class will be a line of stainless-steel cutlery. Other products in the cabin will be a pillow with a 200-thread count cotton cover that will be made in the UAE. Etihad says the pillow is 35 percent larger than the current one used. There will also be a blanket that is made from recycled plastic.

The airline has replaced magazines and manuals with electronic versions and has transitioned into digital boarding passes. Also, in the cabin will be Etihad’s efforts to use technology to calculate the amount of water usage on each flight to reduce consumption.