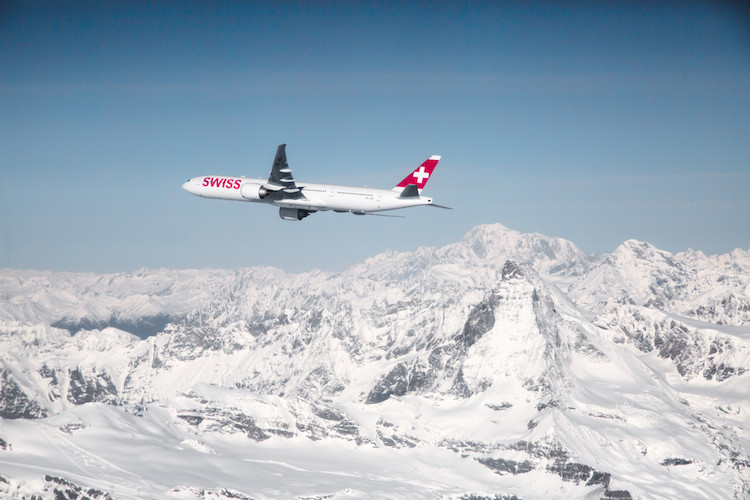 The first-ever SWISS flight was from Basel to Zurich on March 31, 2002

Swiss International Air Lines (SWISS) is celebrating its 20th anniversary of its foundation this year. The first-ever SWISS flight was from Basel to Zurich on March 31, 2002. The airline has been keeping Switzerland connected with the world ever since,

“If it weren’t for the great loyalty of our customers, the strong commitment of our employees in the air and on the ground, our fruitful collaborations with our airport partners and our suppliers and, not least, the firm support that we have received from the Swiss people, the Swiss political world and the banks, including in the present pandemic times, SWISS would simply not be one of the leading airlines today,” said SWISS CEO Dieter Vranckx in a press release.

SWISS’s early years, following its creation on the foundations of Crossair and of Swissair’s flight operations, were marked by rigorous restructurings and uncertainties over its continued viability.

“An initially oversized aircraft fleet had to be substantially downscaled, together with the original workforce, before the new company could generate profits from its flight operations. The new SWISS also lacked the critical mass required to survive alone in the fiercely competitive air travel market. Such critical mass was secured in 2005, however, through the company’s integration into the Lufthansa Group. From then on, SWISS was able to benefit from the group’s strength and synergies, and achieved its financial turnaround as early as the following year,” said the release.

SWISS said it will continue to promote such investments in sustainability and in its product in the years ahead. The company has set itself the two objectives of halving its carbon dioxide emissions from their 2019 level by 2030 and of making its operations carbon-neutral by 2050.

“Sustainability is one of our key strategic pillars,” explains Vranckx. “Over the past 20 years we have reduced our carbon dioxide emissions per passenger-kilometer by around 30 percent. We continue to work on improving our fuel efficiency; and, among other endeavours, we are also lobbying strongly for the development and market introduction of sustainable aviation fuel, to help us achieve our ambitious ecological objectives.”