This is a special feature from PAX International's September 2021 WTCE Virtual digital edition, on page 14. 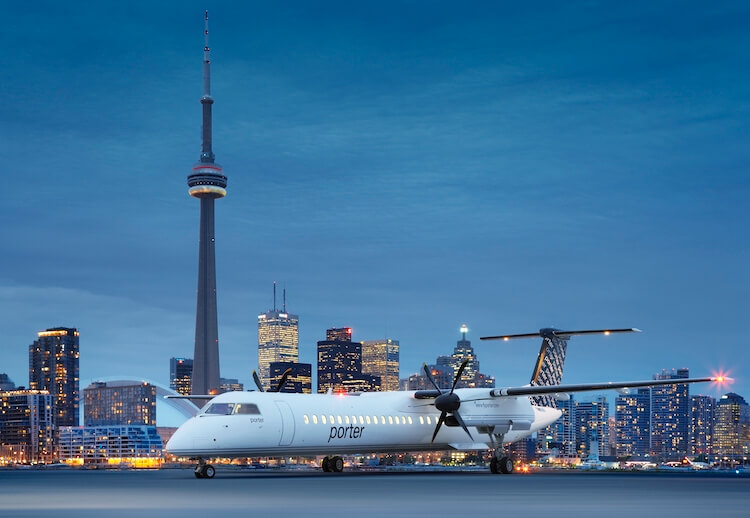 During the Shutdown, Porter’s fleet of Dash 8-400s were painted and refurbished

For the past 15 years, Porter Airlines has earned local popularity with a stylish brand of service appealing equally to business and leisure travelers and an ideal location within a short drive or walk from the condominiums and banks in Toronto’s financial district.

However starting next year, Porter will be boldly swimming into much larger waters filled with new competition. It will also be the first airline in North America to take the latest aircraft from Embraer boasting environmental bona fides and a transcontinental range.

But first things first, and Porter has to get flying again. And this summer, the airline was planning a launch for September 8. 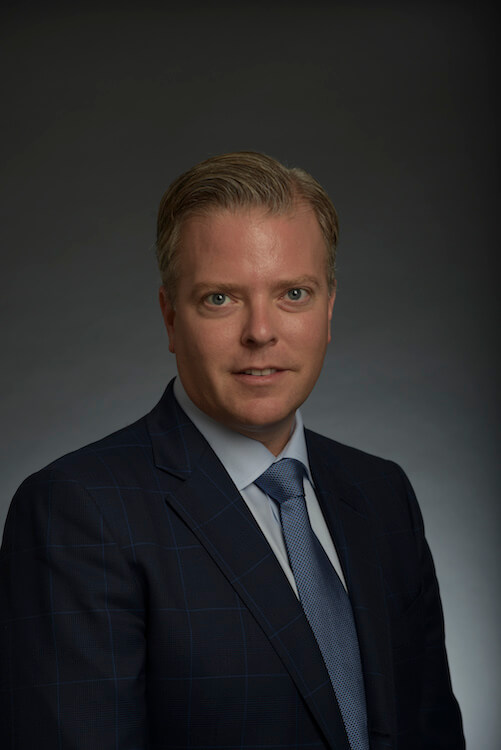 Porter has spent the last 15 months shut down by the COVID-19 pandemic. As vaccinations increased and case numbers dropped in Canada in late summer, it was poised to call back approximately 500 employees. Some will be working on its fleet of 29 de Havilland Dash 8-400s that have spent pandemic months in a total refurbishment.

“We took advantage of the pandemic as it became clear that this would be a prolonged event,” says the airline’s President and CEO Michael Deluce. “We have spent a significant amount of capital investment on our existing fleet.”

The Dash 8-400s in the Porter fleet are averaging 10 years old. But in September when they again take to the air out of Billy Bishop Airport on Toronto Island, passengers will see an aircraft with a top-to-bottom refurbishment. Porter has replaced the seating with a lightweight product from Expliseat. Carpeting, sidewalls, overhead bins and lavatories also have a new look. 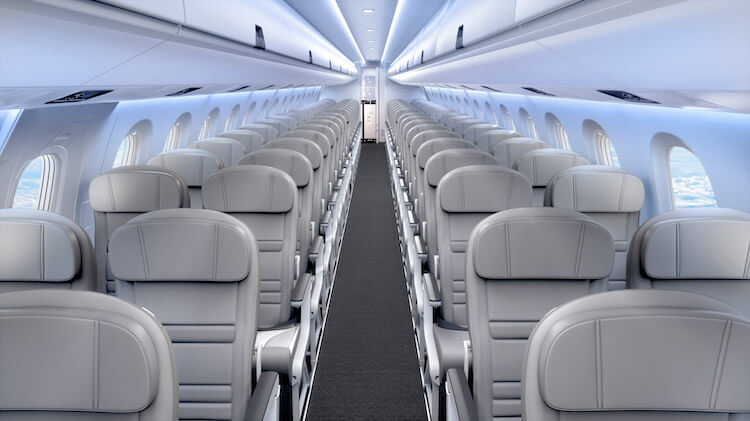 As for the second half of 2022, the focus of operations will be shared from Billy Bishop Airport Toronto City Airport to Toronto Pearson Airport and beyond when Porter will receive the first orders of Embraer’s E195-E2 aircraft. Though assembled in Brazil, Porter has taken pains to put a Canadian mark on the aircraft as much as possible. More than 37 percent of the aircraft will be from Canadian based aerospace companies. Pratt & Whitney will be supplying the geared-turbofan engines. Thales in Ontario will be supplying avionics and Alta Precision in Quebec will supply the main landing gear.

Other suppliers are yet to be determined. Deluce said the airline is still deciding on many of the cabin products from seating to IFE and will be making announcements in the months ahead as they prepare to launch the E2 service out of Toronto, Montreal, Ottawa and Halifax. From those locations the aircraft - which seats between 120 and 146 passengers - will fan out with a transcontinental reach.

In the late-July announcement of the order, Embraer’s Arjan Meijer said the E2 with Porter would be making a “stunning North American debut.”

Though still short on specifics now, the new aircraft will have much of the earmarks of the Flying Refined model that has given Porter the high Net Promoter Score earned before the pandemic. The airline served complimentary beer and wine in glassware and had a selection of premium snacks. Cabin configurations had not been decided in late summer, but Porter emphasized that there would be no middle seat.

A map on the Porter website shows the city-pair plans for the E2. The initial order from Porter is for 30 aircraft with options for another 50. Over the upcoming years of expansion, Deluce says that the number of employees at Porter could grow from the pre-pandemic total of 1,400 to more than 6,000. 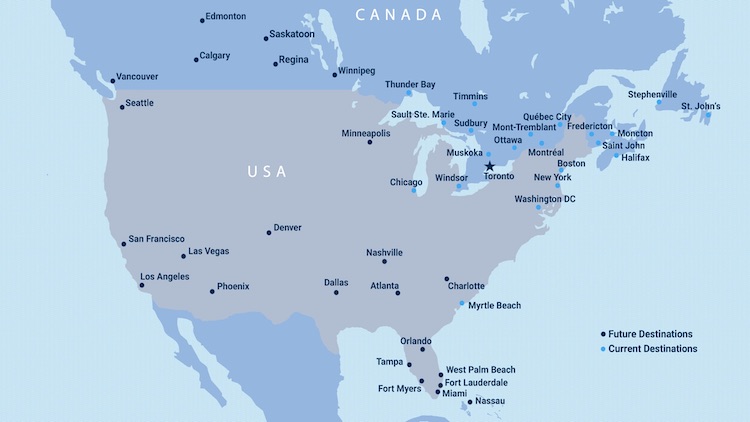 A few of the airlines pilots will be getting grounded soon on the E2. At the of July, Porter announced an eight-year agreement with FlightSafety International to build North America’s first E2 flight simulator, which will take its first pilot training in April.

The E2 will be the latest aircraft being produced with a focus on sustainability and the environment. The airline says that the E2 operates 65 percent quieter than aircraft of previous generations and carbon emissions are 25 percent lower per seat. While such goals are really part of every airline’s present planning, the need for efficiency and sustainability is acutely felt within Porter, says Deluce.

“Billy Bishop airport is obviously an urban airport that interacts with the community,” he says. “And I think that is really ingrained in our DNA — that sort of need to be sensitive to the local community and the balance between airport and community.”

The first routes with the E2 will be announced in the future, however Deluce says they will be a familiar group of cities with high appeal to leisure and business travel. Porter also has its ambitions set on destinations in Mexico and the Caribbean — routes that, in the past required making a connection.

“We really think this will elevate service in North America and really provide a competitive choice for customers and — you know —shake things up,” says Deluce. “So it is something we are very focused on, looking forward to, and our entire team is excited to execute on this.”