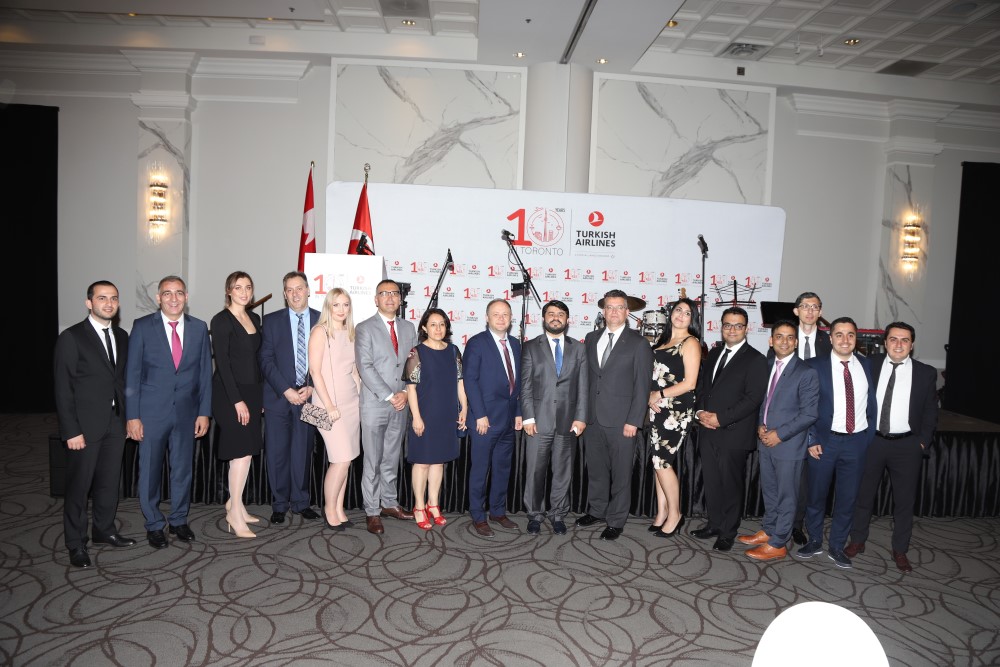 The Canadian Turkish Airlines team at its July 11 Toronto event

Last week Turkish Airlines celebrated a decade in Canada with a gala event near Pearson International Airport (YYZ).that hosted hundreds of its local and international supporters.

Once a regional carrier, Turkish Airlines has expanded its destinations to more countries than any other airline in the world. A press release from the airline notes that Istanbul’s central location to Europe, Asia and Africa allows the carrier to reach a network of over 300 destinations in 124 countries, including exotic locations such as the Maldives, Marrakech, Zanzibar and Phuket, plus high-traffic destinations in the Americas, China and the Indian subcontinent.

Turkish originally began flying to YYZ 10 years ago and now services the Canadian market out of both Toronto and Montreal. In recognition of this anniversary, more than 300 travel agencies, industry partners, government representatives and media helped the airline celebrate its decade-long presence in the country on July 11 with a gala dinner and the debut of Take Your Seat, Turkey, an exhibit and keynote address by global photographic storyteller Randy VanDerStarren.

“There is so much to celebrate during this important milestone,” said Zafer Bolukbasi, Turkish Airlines’ General Manager in Toronto, in a statement from the company. “We could not have reached this level of success without fantastic Canadian travel agencies who love our brand, partners that provide the highest level of service and catering, and most importantly, the best customers in the world who trust us time and time again to deliver them to their destination whether for business, family reunification, adventure or relaxation."

He continued: “We are delighted to celebrate our 10th anniversary in Toronto and we look forward to the next decade. Turkish Airlines keeps enhancing its flight network and invites all passengers from around the world to discover new cultures and destinations while experiencing the unique hospitality of Turkish Airlines at every stage of their journey.” 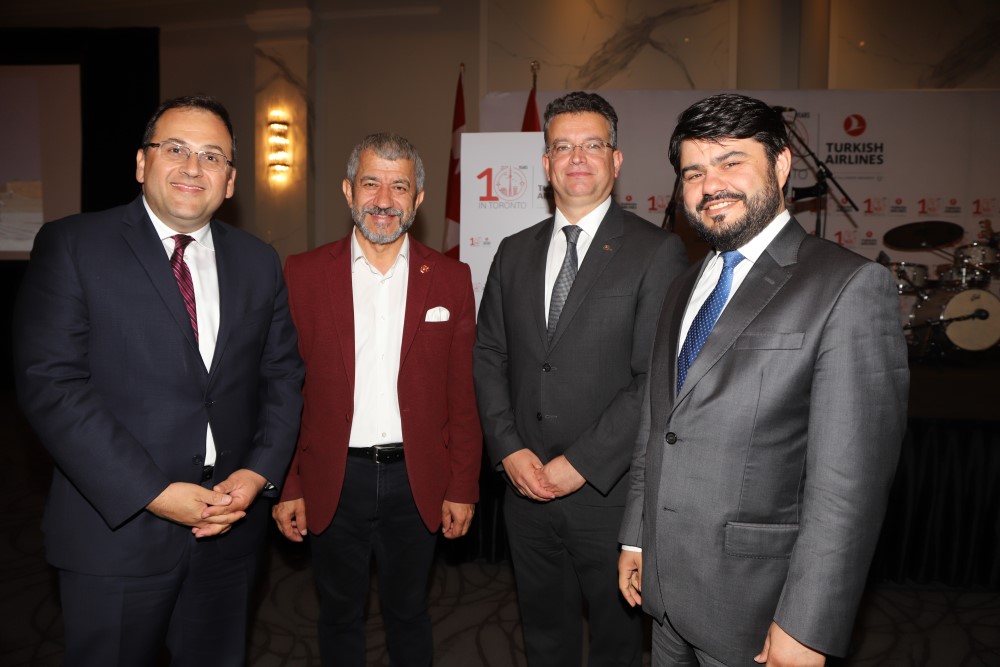