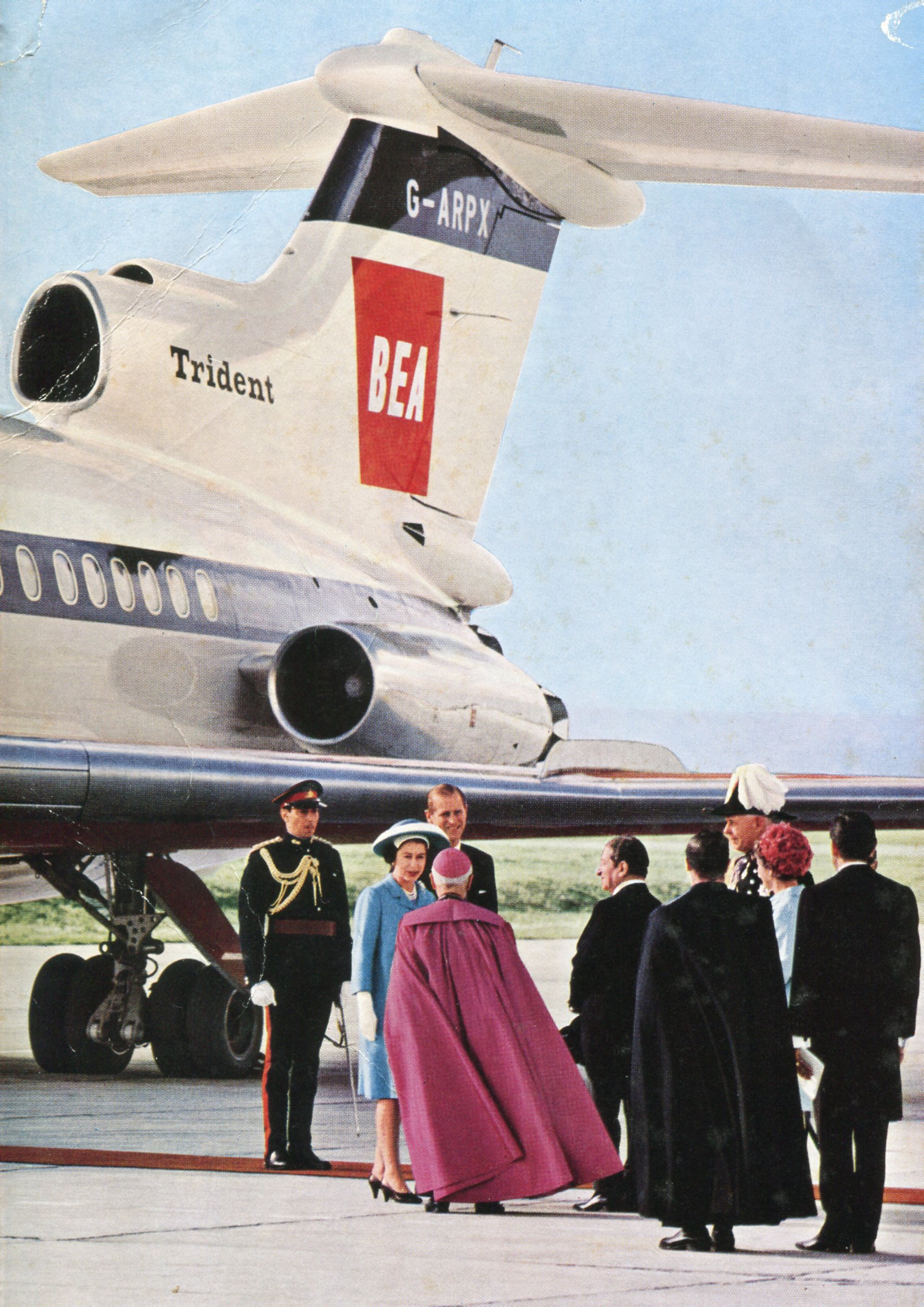 British Airways is continuing its centenary celebrations by releasing a never-before-seen collection of vintage images taken over the course of the airline's 100 years in business.

The Centenary Archive Collection contains images such as the first flight of BA's predecessor Aircraft Transport and Travel Limited (AT&T) in 1919 and articles detailing how the carrier has evolved since its inception.

The digital collection was released the day after the airline hosted Her Majesty the Queen at its Heathrow headquarters. 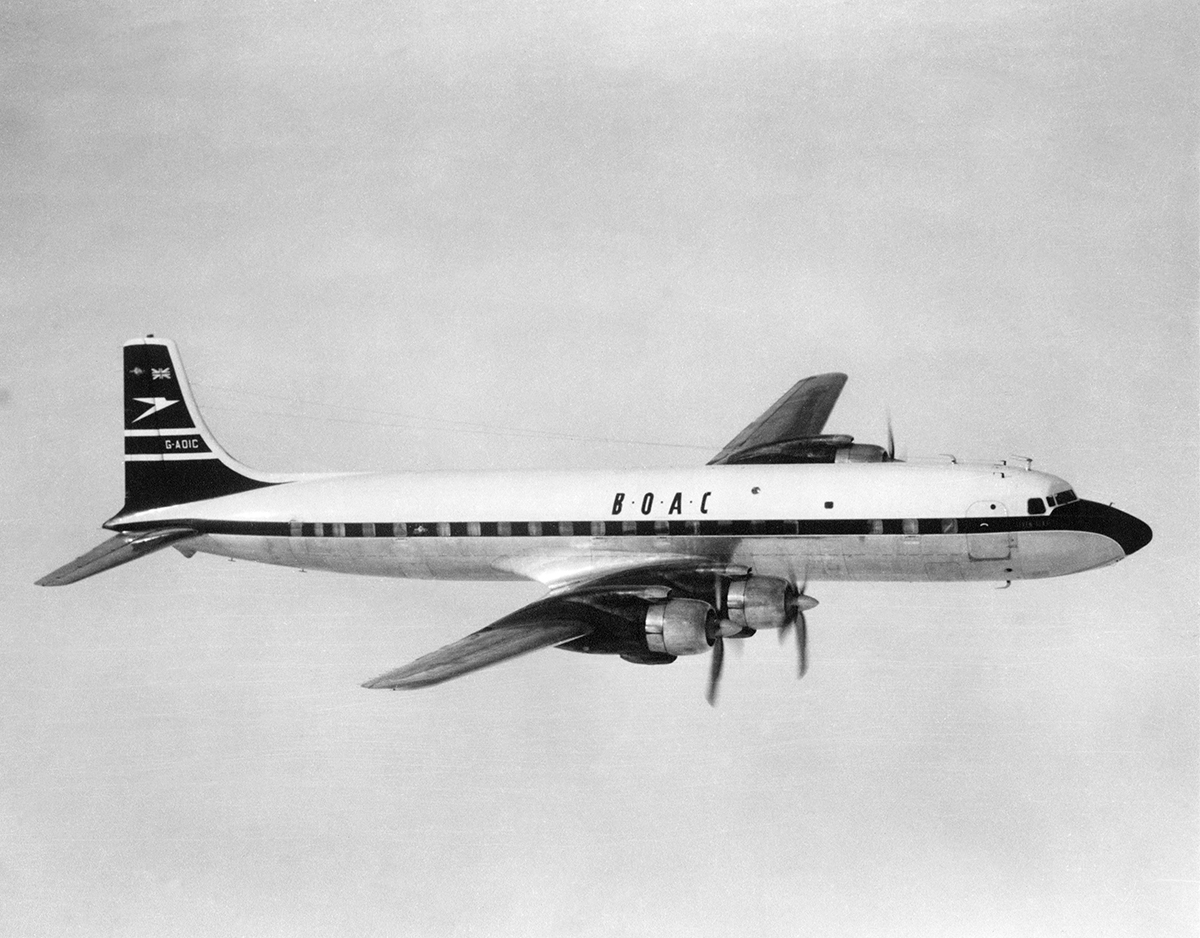 The commemorative site will be updated with content from BA's archives throughout the remainder of its centenary year. The British Airways Heritage Collection is managed by retired British Airways’ colleagues and contains hundreds of thousands of historical artifacts from the carrier and its predecessor companies: British Overseas Airways Corporation (BOAC), British European Airways (BEA), British South American Airways (BSAA) and Imperial Airways and British Airways Ltd. 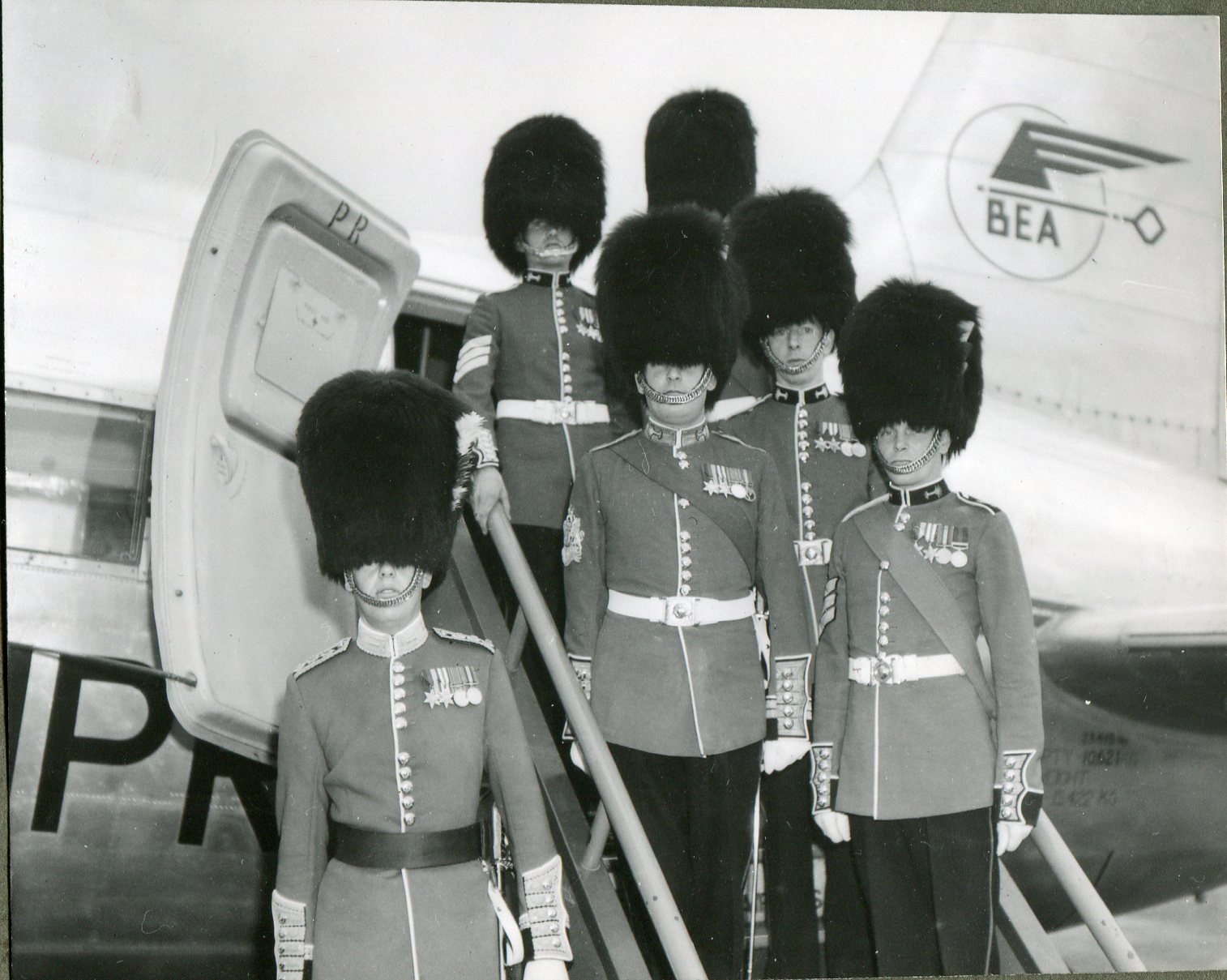 Alex Cruz, British Airways’ Chairman and CEO, said in a statement: “Air travel has always been about connecting people around the world, and this website will share the stories, achievements and memories of 100 years of British Airways history.

“Since 1919, British Airways and its forerunners pioneered commercial air travel, and our Centenary Archive Collection will continue to evolve as we look forward to the next 100 years of aviation.” 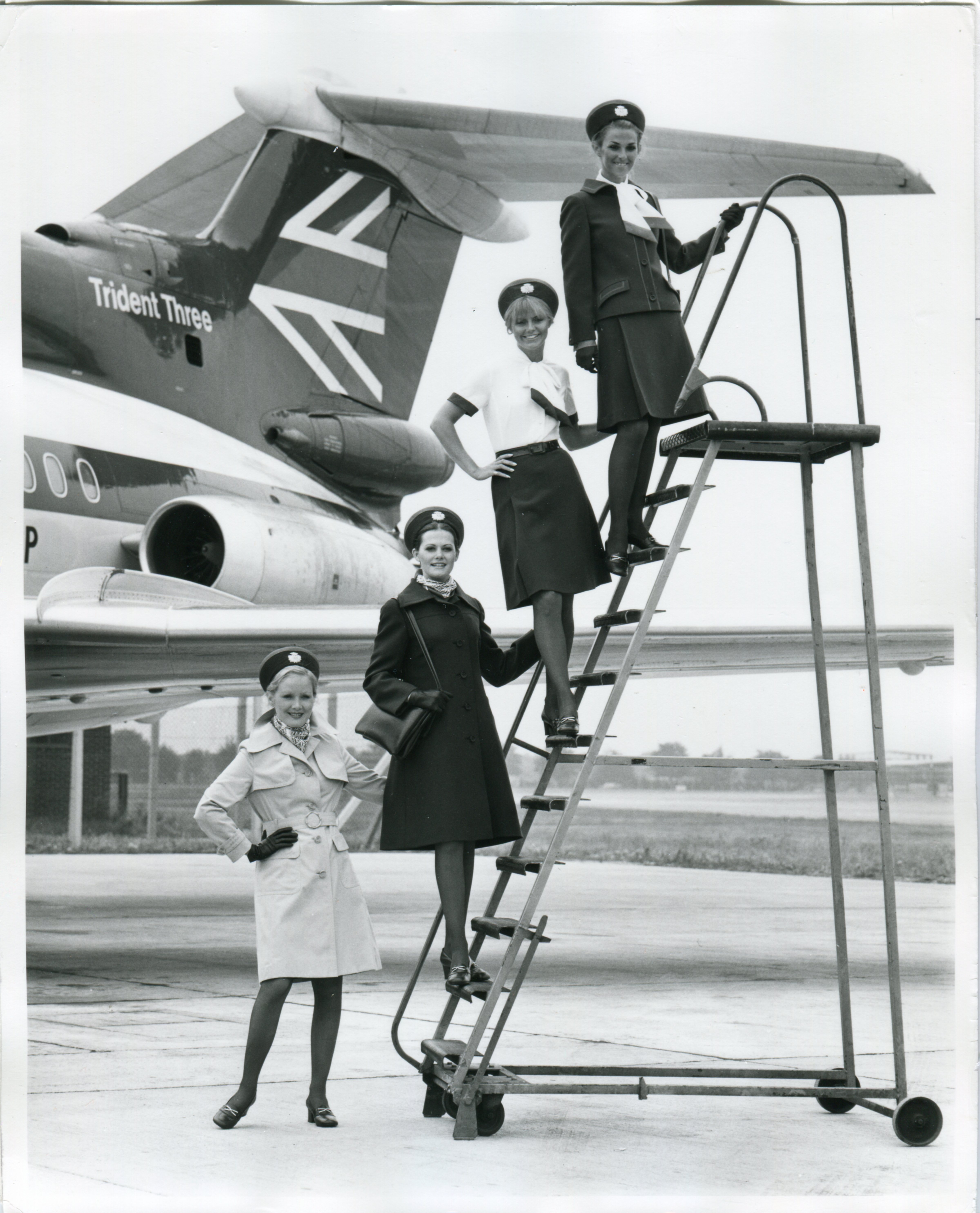