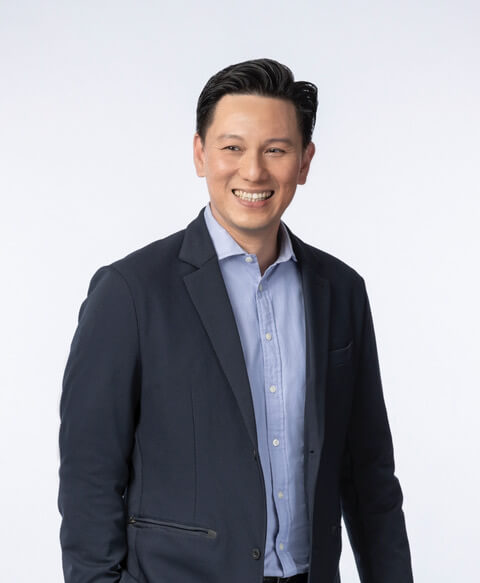 With a strong emphasis on productivity and operational excellence, Singapore-based SATS has plans to increase revenue and has been busy expanding its operations beyond its home headquarters under the direction of Kerry Mok, the company’s new President and CEO

By fiscal year 2025 the company will be investing with a goal to grow into a S$3 billion (US$2.16 billion) business. To do so, Mok tells PAX International that the company will prioritize its initiatives and reinforce its strengths in both the travel and non-travel markets.

Revenue figures from the company’s previous fiscal year show a clear path to growth as the industry emerges from stifled travel of the past two years. Revenue for 2021-22 increased 21.3 percent to SGD$1.17 billion (US$790 million) with the company recording an EBITDA of SGD$94.2 million (US$68.07 million) with an operating loss of SGD$42.6 million (US$30.7 million).

But behind the numbers, SATS continues bold expansion in places like India and China while seeking to enhance its Singaporean business core and maintain what the company calls the “Changi Experience.”

To do so the company plans to look at all aspects of its vast reach into food service. For its Food Solutions division SATS will work toward strengthening tiered production and build an integrated protein supply chain and develop a line of branded products. The company’s Gateway Services division handles ground services, flights and cargo. There, SATS will expand its cold chain capabilities across key cities and grow its E-commerce business. Additionally, the company says it will “transform security services to deliver more effective and efficient outcome-based solutions for both travel and non-travel customers.”

As the airline industry emerges from the pandemic, SATS will use its airline catering capabilities to help customers improve the inflight experience. Most of the goals that would be accomplished in the cabin will begin long before the flight. SATS kitchens will invest in more automated food production technologies to supply “new products and services that address untapped opportunities in the aviation market.”

Meals produced by SATS increased 20 percent in fiscal year 2021-22 as the caterer produced 52.4 million meals up from 43.6 million the previous year. The figures include aviation and institutional catering.

Outside its home airport, SATS has two large projects in construction phases. In November of last year, the company broke ground on a central kitchen in Kampegowda International Airport in Bengaluru, India. At 20,000 square meters the unit will be operational in 2023. Closer to home the company in April announced plans for a five-story Food Hub. The SGD$150 million (US$110 million) facility will be in Singapore’s Jurong Innovation District. At the heart of what will be called the SATS Food Hub will be an emphasis on technology and robotics incorporated into large-batch meal production when the facility is expected to be completed in 2024.

In the middle of all the activity, Mok stands as a relative newcomer to the company. He started his time with SATS in June of 2018 in its Food Solutions Division leaving his job at supply chain solutions and management company YCH Group. Several acquisitions have taken place in that time. SATS has taken full control of SATS BRF Foods Pte Ltd, renaming the company Country Foods. In the fall of 2019, SATS acquired 50 percent of Nanjing Weizhou Airline Food Company in China. It now has a majority stake in frozen food producer SATS Thailand. In March 2020 the company acquired Monty’s Bakehouse, a well-known supplier of sustainably packaged food products for airline catering.

In December of last year, Mok replaced Alex Hungate as the company’s President and CEO. He brings some of his interest and passion to a new venture within the Food Solutions Group called FoodFlix. Through the program food and beverage brands can harness SATS’ capabilities and distribution networks to expand their operations into international reach. As a result, several homegrown brands have adapted their production to a scale where they can be served on Singapore Airlines.