In memoriam, His Excellency Akel Biltaji 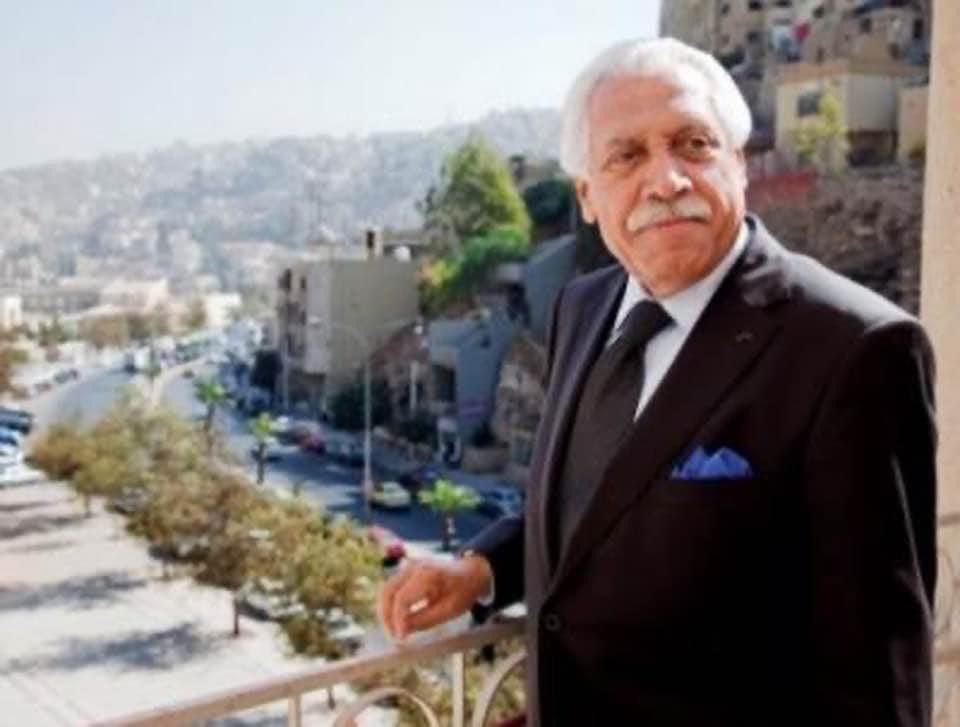 PAX International has learned that His Excellency Akel Biltaji, former Jordan Minister of Tourism and Antiquities, Advisor to His Majesty King Abdullah II, former Mayor of Amman, and an esteemed member of the IIPT (International Institute for Peace through Tourism) International Advisory Board passed away February 28, 2021 due to complications related to COVID-19. He was 80 years old.

Biltaji was a man of firsts throughout his career. He is considered the Godfather of Jordanian Tourism and a pioneer in the Arab aviation industry during the 70s, 80s and 90s. Biltaji was employed at Royal Jordanian Airlines for 28 years, from 1969 to 1997, serving in many capacities, the last being Senior Vice President. Throughout his different roles at Royal Jordanian, Biltaji expanded the airline’s destinations and opened the North American hub. He revolutionized the catering and passenger experience onboard.

In 1997, Biltaji was appointed Jordan Minister of Tourism and Antiquities by His Majesty the Late King Hussein. He served in this capacity until 2001 and had many accomplishments including having Pope John Paull II recognize the site of the Baptism of Christ in Jordan and inviting the Pope to celebrate the Millennium New Year in Jordan in 2000. Biltaji is decorated with the Highest Orders in Jordan, as well as by John Paul II, and the heads of state of France, Spain, Austria, Norway, Germany, Japan, Chile and Ukraine.

In 2007, Biltaji was honored with the prestigious World Tourism Award. He also served on the Board of Royal Jordanian at different periods of his life and is the Creator of the 7 Pillars of Tourism. 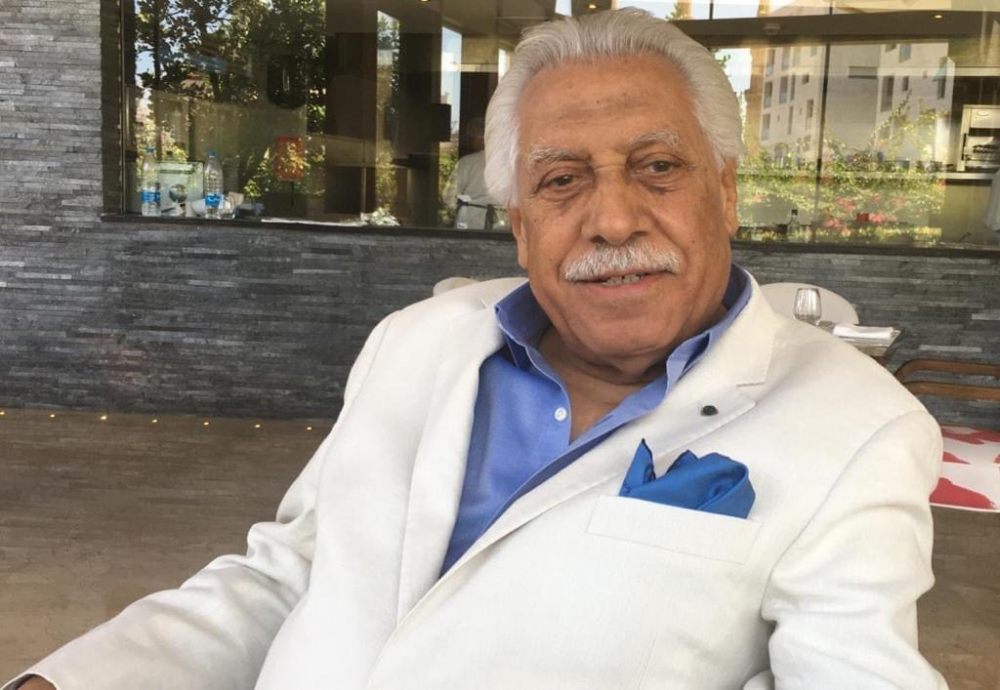 H.E. Akel Biltaji lived his life personifying the diversity and religious harmony of Jordan: a Muslim born in Gaza in 1941, who became a refugee of the 1948 war, and later educated in Ramallah by Quakers. He dedicated his life to service of country with his last official capacity as Mayor of the capital city of Amman.

Biltaji’s son, Laith Biltaji, will remember him as an eternal optimist who loved life.

“He had a unique energy that was infectious. He truly believed that there is good in everyone. Always looked at building bridges between people across the world in every capacity,” Laith Biltaji tells PAX.

“Akel’s support and advocacy for travel and tourism was truly inspiring,” says Aijaz Khan, Publisher of PAX International who worked closely with Biltaji throughout his career. “He was a dear friend and will be deeply missed.”