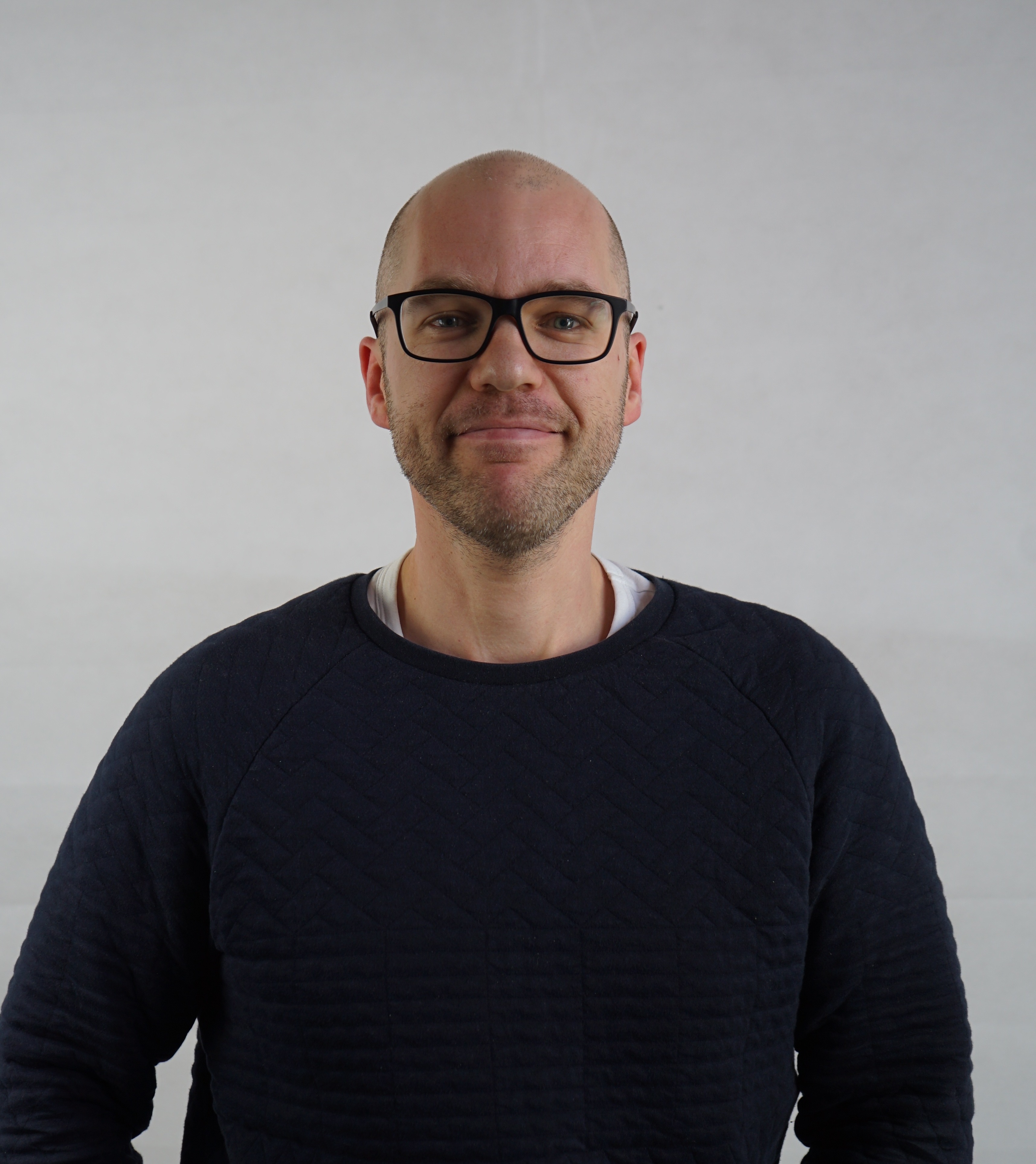 UK-based Milk Jnr’s & Kidworks has named Royston Scott its new Procurement and Logistics Director. Scott has been with the company since it was founded in 2010.

Scott will oversee all procurement and logistical aspects of the business from the first stages of manufacturing to fulfillment. He will deal with factories and production suppliers across the UK, Europe and Asia and will monitor product safety legislation and scheduling.

Scott commented in a statement from the company: “I’ve been part of the Milk Jnr’s & Kidworks journey since the start so this promotion means a lot – especially as I am now part of the executive management team so I will play a key role in fulfilling our objectives of driving the business on to the next level.”

Zoe Telfer, the company's Client Services Director, said: “Royston is an integral part of the business so his promotion is hugely deserved and recognizes the value he adds to our clients and team.”

Milk Jnr's & Kidworks has worked with companies such as the TUI Group, Oman Air and Etihad Airways.