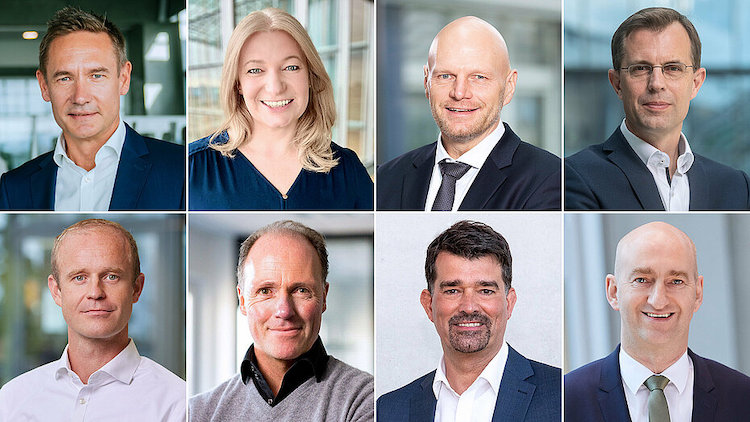 Lufthansa Group has made changes to its management

In addition, the Group also named: