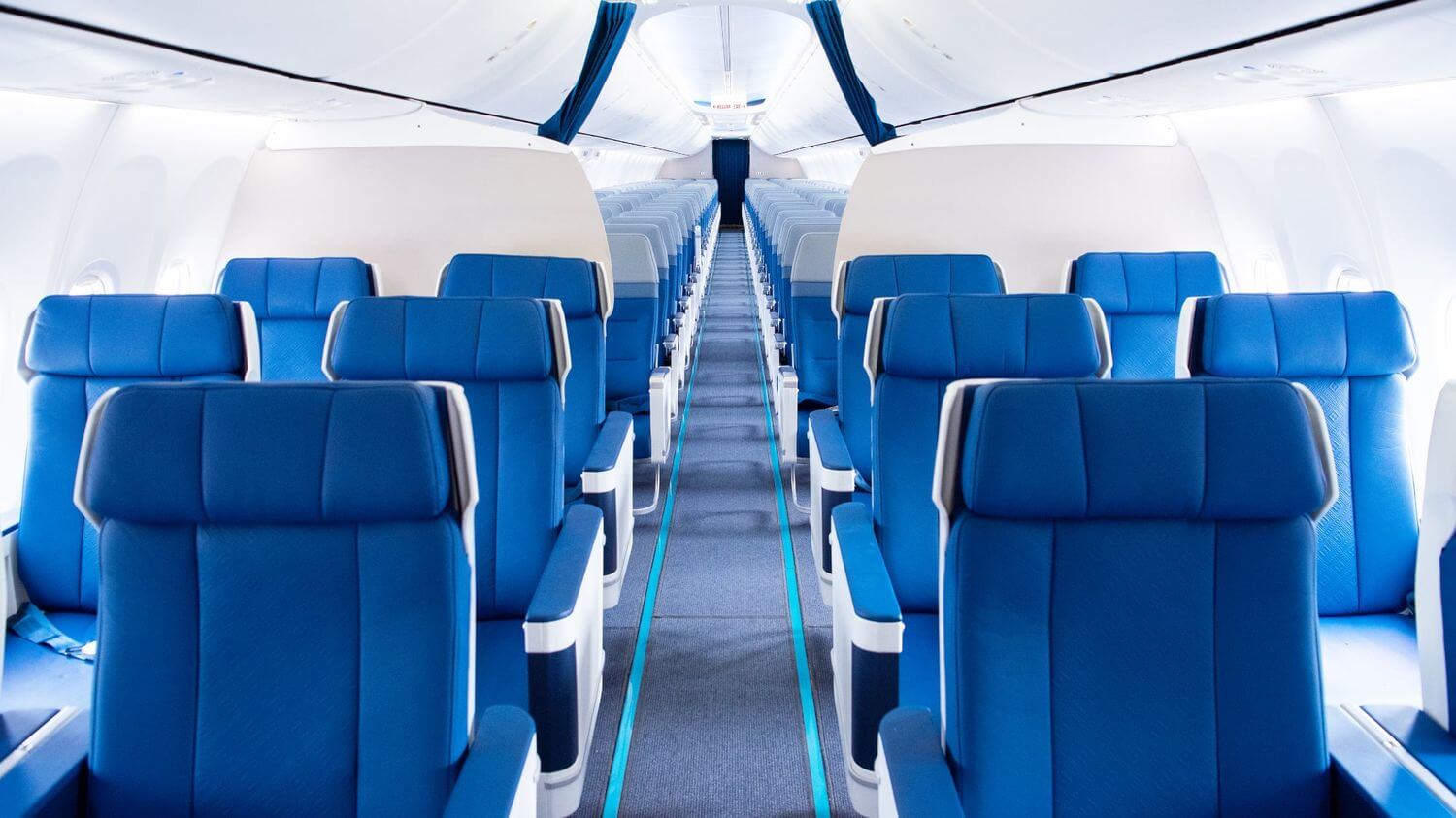 The new, and blue, look of the cabins at Malaysia Airlines

The story begins with the anecdote about the olive in the First Class salad. Not heard it? Legend has it that as the Glory Days of flying were succumbing to fuel costs and competition from no frills operators, one legacy carrier executive calculated that removing the olive from the First Class salad, saved the equivalent of his annual salary.

Frankly it would have been equally effective and less damaging to just fire him instead, but the story characterized the relentless cost cutting culture in service that continues to this day.

Nothing exacerbates that process like a full-blown calamity. Terrorists, viruses, or any excuse to reduce the service is mercilessly adopted. We have become conditioned into accepting that Less is More. This policy usually prevails until one of two things happens: 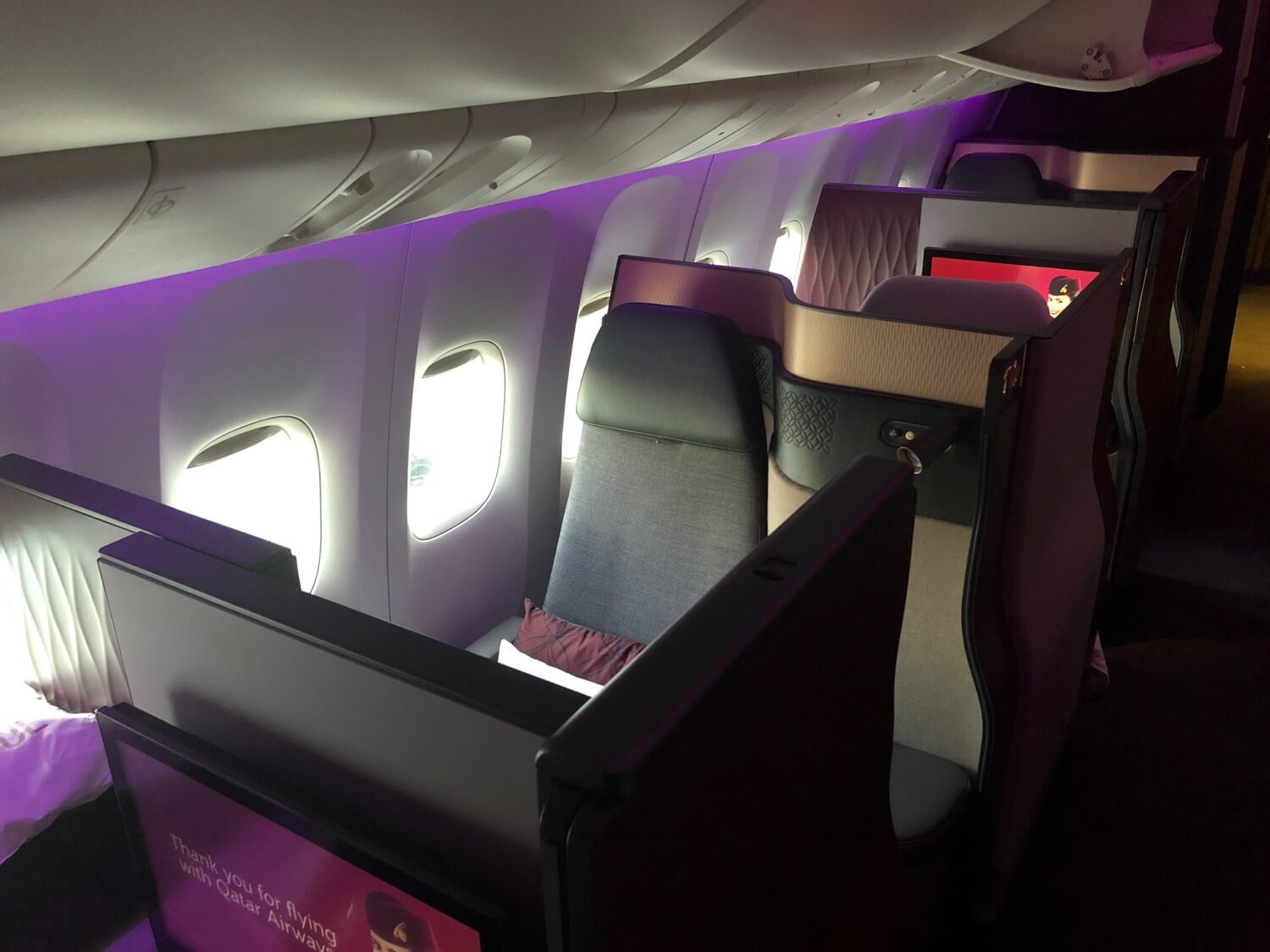 The most recent, and damaging period in travel is now fizzling out. It, too, has been the catalyst for more slashing of services. However some airlines have used this time to refurbish and reinvest. But are things really improving?

Pre-pandemic, Asia/Middle East legacy carriers were, and still are, largely the powerhouse of onboard hospitality excellence.

On Emirates to London and back last month I detected no difference in the quality of service. Vietnam Airlines and Oman Air are making a lot of noise about their ramping up of services, as is Bamboo Airways with its new cabins and routes to London. 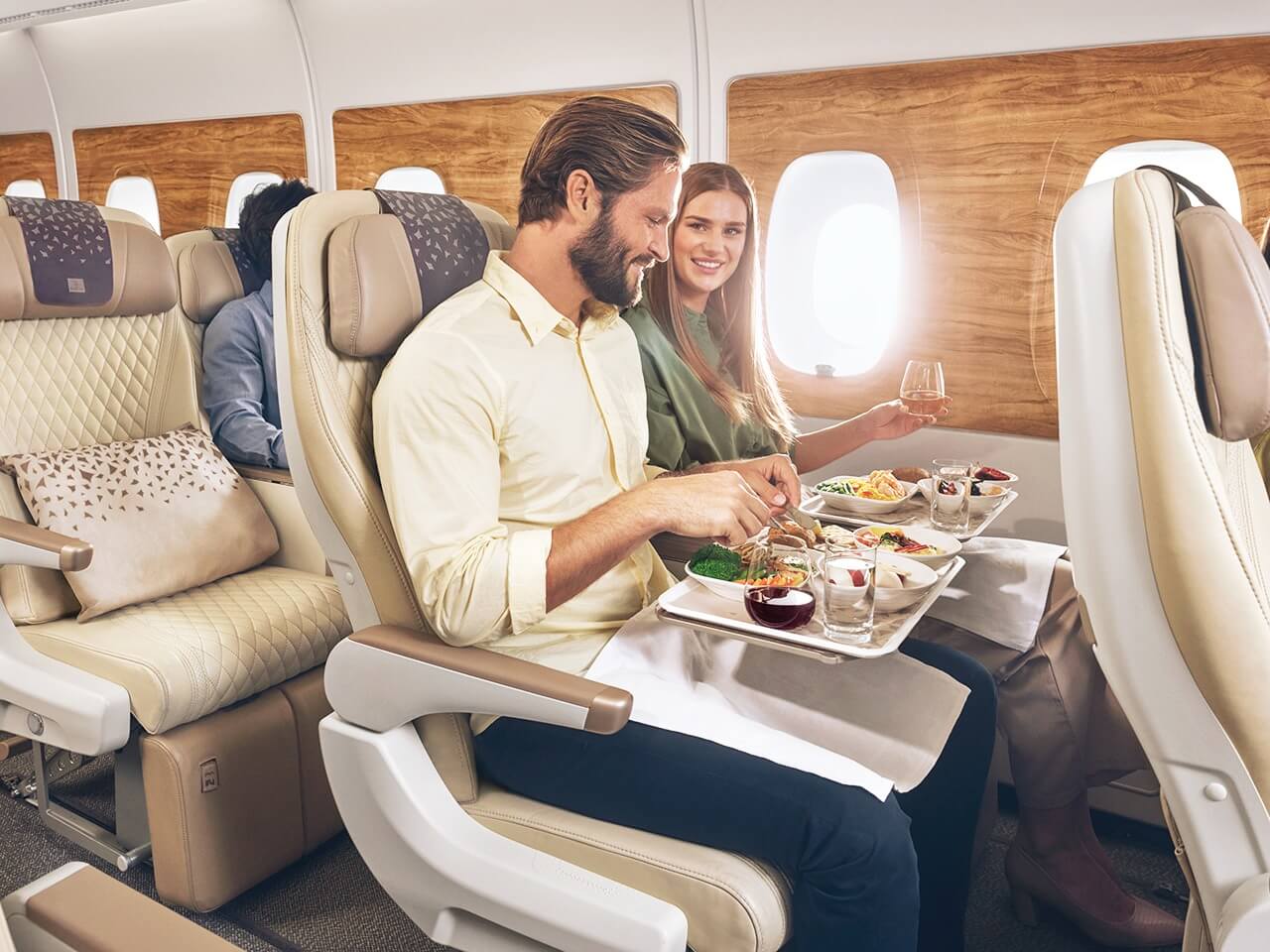 Malaysia Airlines recently announced new seating in its fleet of 737’s. It’s an example of where Less certainly isn’t More. The seats are OK (if you like blue) but a full three inches of pitch has disappeared from the J Class cabin together with an entire row of seats. Gone are the video screens in all classes, also the solid divider between Business and Economy. A full two inches of pitch has been taken from Economy putting Malaysia Airlines on par with Ryanair.

Paraphrasing the PR: “A progressive step towards the future, based on feedback from passengers” is what they have called it. I doubt that very much and the entire program is sold as an ‘eco’ thing allegedly saving weight. Although the extra rows that have been added to the Economy cabin probably mitigates that so maybe this is “more is more”. 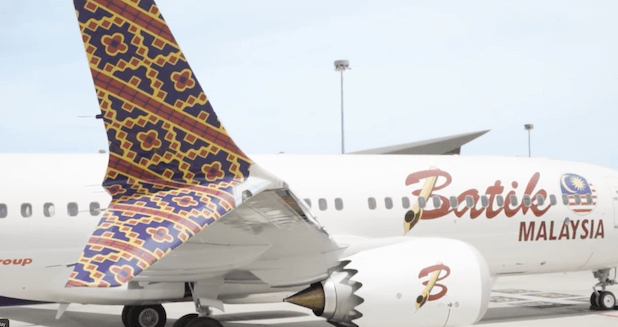 Batik Air takes on cabin characteristics that are distinctly not LCC

By contrast Batik Air, (formerly Malindo Air) traditionally a Low Cost operator, has improved its Biz Class with nice new seats that offer bigger leg supports, a bigger table and screen, and in Economy a full 32-inch pitch with seatback vids which puts it on par with Emirates. It’s a topsy-turvy world!

Talking of 737 upgrades, Qatar Airways is looking to squeeze mini Q-suites into theirs. Apparently it won’t have doors like the wide bodies but something “very similar.” This will certainly raise the game on the short/medium haul routes. Not to be left out, Emirates has just announced a US$2 billion upgrade program for onboard services and launched their new Premium Economy on selected A380s. As you would expect, it’s more than more… especially if you like beige.

The beautifully crafted 19.5-inch seats are set to a 38-inch pitch. A massive pillow and a high standard of catering make this Premium Economy cabin one of the best. Emirates’ booking policy allows for seat changes FOC and there is a dedicated check in at most airports. European carriers will need to play catch up to compete with this.

Asia’s Cathay Pacific and Singapore Airlines who have established Premium Economy cabins and a reputation for a higher spend on all services are also going feel the heat. For the likes of Thai, JAL, ANA, Eva Air and especially Malaysia Airlines the stakes could not be higher.

All this is good news for passengers and of course for the supply sector that has suffered so badly this past two years.

So in summary, any thoughts of removing the olive from the salad should be seriously reconsidered. Asian and Middle Eastern carriers are setting the scene – and it certainly does not suggest that “Less is More.” On the contrary it looks more as Mae West once said: “Too much is just enough!”