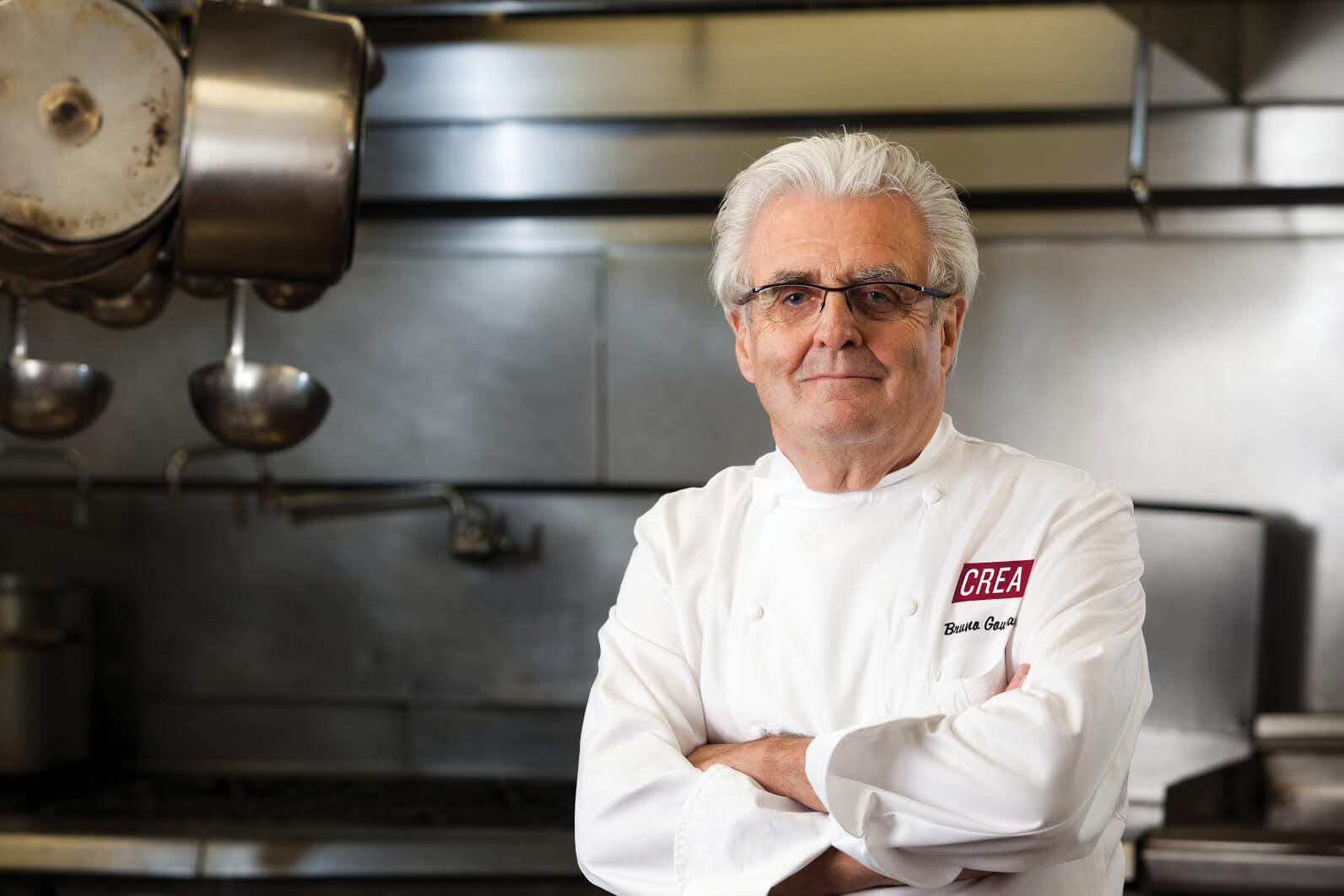 “International Sous Vide Day pays homage to Dr. Bruno Goussault’s legacy in the art of sous vide. He has taught the application of sous vide cooking to Michelin-starred chefs such as Yannick Alléno, Daniel Boulud, Thomas Keller, Anne-Sophie Pic, and Joël Robuchon, among many others. Since its inception in 1991, CREA (Culinary Research and Education Academy, the research and innovation arm of Cuisine Solutions) and Dr. Goussault have trained over 80 percent of the three-star Michelin chefs around the world,” the release said.

Dr. Goussalt, the Master of Modern Sous Vide and Chief Scientist of CREA, pioneered the sous vide cooking method over 50 years ago in 1971. Dr. Goussault holds a seat on the board of the Association des Chimistes (Association of Chemists) and Ingénieurs et Cadres des Industries Agricoles et Alimentaires (Engineers and Managers of Agricultural and Food Industries) and was named as one of the 100 visionaries in the Albert Einstein Legacy Project’s Genius: 100 Visions of the Future initiative.

This year, Cuisine Solutions will host three exclusive events in Washington D.C., Thailand, and France, where master chefs and industry leaders will come together to experience the artistry of the sous vide cooking method.

In Thailand, guests will mingle with Cuisine Solutions President and CEO Felipe Hasselmann and award-winning chef and TV personality Ian Kittichai, who is expected to attend, at the Avani Riverside Hotel’s SEEN rooftop, where guests will be treated to elegant Thai sous vide delicacies and traditional Thai performances. The company will also host an event at Taffer’s Tavern in Washington, D.C. with sous vide dishes and custom cocktails. Cuisine Solutions partnered with Jon Taffer on the Taffer’s Tavern franchise’s “kitchen of the future” concept, utilizing sous vide technology. The company is the owner-operator of the Washington D.C. location, which opened this past year.

This year also marks the first annual Ambassador of Sous Vide Awards, honouring influential voices in the food science space who have demonstrated excellence in sous vide and have created awareness of the technique.

In Epernay, France, an elegant reception will be held at the Château Comtesse Lafond, where invited guests will be treated to innovative small sous vide plates and craft sous vide cocktails created by the company’s renowned culinary team. The afternoon affair will be emceed by Cuisine Solutions Chief Strategy Officer, Gerard Bertholon, and attended by Dr. Goussault and Chairman Stanislas Vilgrain.

Top chefs and culinary luminaries slated to attend include the President of French Master Chefs USA/Canada, Jean-Louis Dumonet; chef Jacques Chibois (who has obtained two Michelin stars); President of Cuisiniers de France, Christian Millet; and chefs Ghislaine Arabian, Sébastien Canonne, Michel Widehem and Christian Segui. Bertholon will present the first annual Ambassador of Sous Vide Awards, honouring influential voices in the food science space who have demonstrated excellence in sous vide and have created awareness of the technique. All winners will be announced for each region on January 26 at their respective celebrations.