Servair waits out a recovery 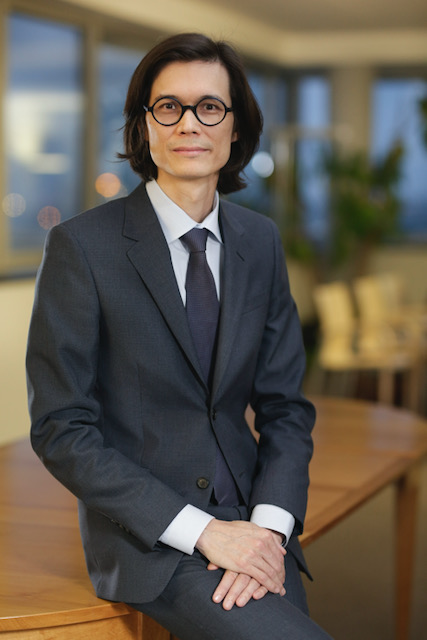 The past year may have cut the company’s sales by more than half from 2019 and left planners with many unanswered questions about the immediate future, but the CEO of Servair, Alexis Frantz, sees an organization with strong brand image and a home under the management and majority ownership of gategroup.

“It has been helping us during the time of crisis,” he says of the purchase, which was announced at the end of 2016. “Because we have an integrated approach. We can also benchmark with our colleagues in other regions. And it is the core business to the group, so we obviously have a very special place for our own space within the group.”

Servair has also been able to retain its company name written on the sides of trucks serving airports in Paris, southern France and deep into Africa. Up and down the network, eyes are on the progress of fighting the pandemic, watching governmental activity and anticipating a time when international and business travel — the lifeblood of airlines and the companies that supply them — returns in a meaningful way.

Signs of a return are happening in Servair’s vast network of 21 catering units in Africa. Though the region is a patchwork of different regulations and requirements, Servair has been able to diversify its operations; and in many of the areas up to one-third of the business is non-airline catering. As an example, Frantz says Servair’s network of Burger King franchises have recovered and sales are matching those of 2019.

In the caterer’s home country, the French government has stepped forward with aid packages that have allowed Servair to retain staff with others taking voluntary leaves and terminating short-term contracts.

“But we have been able to keep the family essentially together,” Frantz says. “So bottom line we have lost 60 percent of our business in 2020 compared to 2019.”

The downside is still uncertainty in the progress of fighting the virus. The French government is concerned about importing variants of the COVID-19 virus and has stopped traffic from countries like India, Bangladesh, Pakistan, South Africa, Turkey and South America. At Charles de Gaulle Airport — an international crossroad — Frantz estimates that Air France operates 75 percent of the service, divided roughly between domestic and transit traffic.

The opening of air travel markets between the United States and Europe were addressed in part this week at the G7 Summit in the United Kingdom. With the future still too uncertain, and decisions too far off, Frantz says the rollout of vaccinations this year “are only going to save 2022 I would say, and not 2021.”

What is also being delayed is the transition of ownership of Servair. Initially, Air France was to reduce its ownership of the company to 20 percent after two years. Though delayed further as a result of the pandemic, Frantz says he is satisfied with a slower transition and with a majority owner that sees airline catering and its related services as its core business.