Catering qualms as the industry restarts

This is a special feature from PAX International's June 2021 Asia-Pacific digital edition. 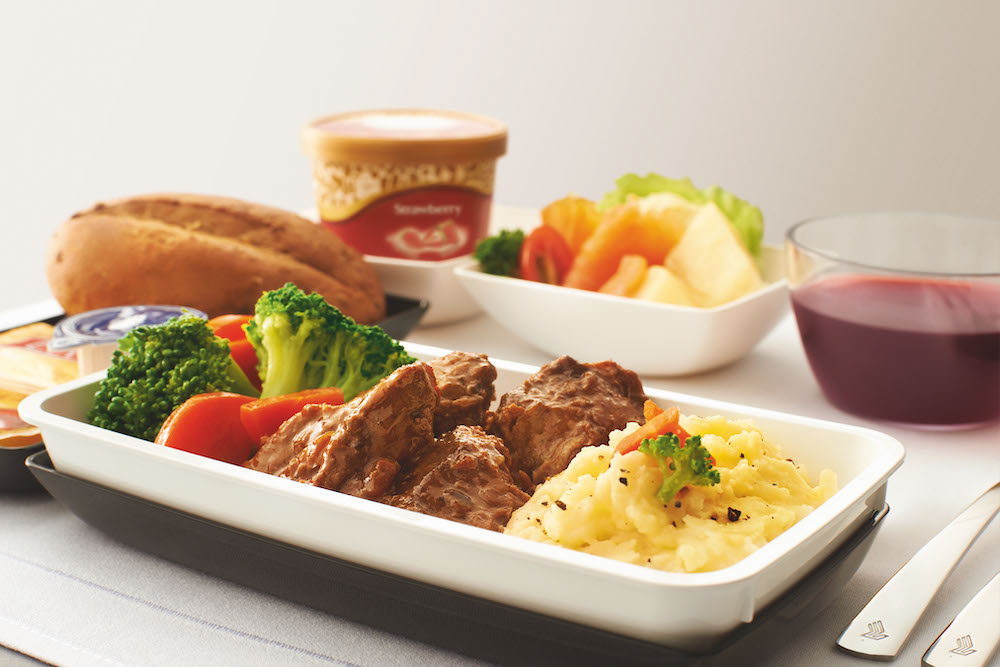 In March 2020, the phrase ‘unprecedented times’ seemed just a trendy buzzword. More than a year later, the expression holds an uncomfortable truth with little to compare this time to when gauging recovery. Instead, the industry is watching passenger demand in different regions to evaluate when and how the return to travel might be coming.

Asia after others
In early-April, IATA released a report by Chief Economist Brian Pierce. The report found the passenger market to be weak while air cargo was strong in comparison. The IATA economic calculations are based on information sourced from Direct Data Solutions (DDS), an industry-sponsored program that provides access to global airline market data. 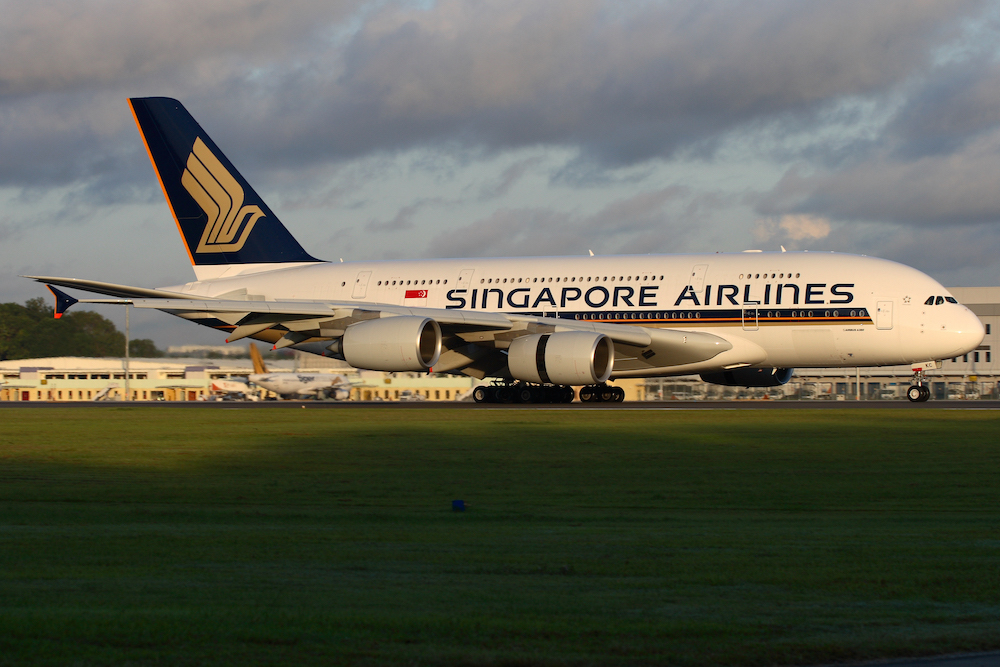 Catering and provisioning business is the prognosis for the return of this summer’s critical travel pattern, and the report finds these bookings a cause for concern. North America expected to recover quickest and Asia projected to be the slowest. The figures reveal that 2021 bookings for the region are at a mere 14 percent of the 2019 levels, and revenue is at 11 percent. There is a variety of reasons for this, including the general population’s wariness about the pandemic and the actions of governments and businesses eager to be seen doing the right thing.

This may mean slim pickings for the region’s caterers and suppliers. While some larger flag-carriers, such as Singapore Airlines, have generous government support to help them return to traditional spending, others, such as Thai Airways, are submitting rehabilitation plans because of substantial loss incurred due to COVID-19. Medium-sized carriers are battling through with loans, such as the interest-free VND4 trillion (US$173 million) refinancing loan for Vietnam Airlines’ lenders. The story for low-cost carriers is unpredictable, and airlines such as AirAsia and Malindo Air do little to help revive the airline catering business with their unique models for supply of provisioning.

THAI Catering partnered with Tottori Prefecture to serve special menu made of crab from Tottori, Japan at the March 2021 Royal Orchid Dining Experience

Safety first
Airline caterers are more than familiar with the stringent safety standards demanded by airlines, and are probably the safest food sources because of this. The pandemic, however, brings a new layer of protocols that need to be addressed.

As a guidance for caterers, the Airline Catering Association (ACA) and International Flight Services Association (IFSA) combined efforts to create the COVID-19 ACA/IFSA Guideline, published in January. The guideline is a 34-page downloadable compendium of COVID-19 best practices and guidelines for airline caterers globally. People from around the industry worked together to prepare the guideline, including representatives from Singapore-based SATS, Delta Air Lines, dnata, Flying Food Group, gategroup, LSG Group, Quality & Regulatory Innovations LLC, and WestJet.

May I take your order?
When travel resumes, it may be that passengers are so eager to travel that they are happy to go anywhere and fly with any airline, reducing competition based strictly on carrier. Pre-order services will come to the forefront as a way for airlines to enhance the inflight dining experience and compete amongst each other.

Airlines may seek to leverage the pre-order service not just as a benefit to the dining experience, but as a clever way to further reduce waste and thus cost in provisioning. Whether chargeable or complimentary, the technology allowing for pre-ordering may become more prevalent.

Singapore Airlines’ ‘Book the Cook’ inflight dining program in Suites, First Class and Business Class now extends to Premium Economy – although it is temporarily suspended in this cabin due to regulations. It allows the passenger to choose from a selection of meals up to 24 hours before flight. China Airlines offers ‘All Class Special Meal Pre-order’ and there is a Business Class pre-order option from All Nippon Airways.

Meanwhile, IndiGo now only offers pre-ordered meals and has removed the provision of inflight purchase due to plunging numbers during 2020. This is a big change for the airline that once offered food and beverage for sale onboard including vegetarian options, juices and soft drinks. Before the pandemic, IATA reported India witnessing five percent growth year over year, and just less than 19 percent the year before.

By contrast to North America and Europe, Asia has a massive cultural investment in food. South America does too, but the numbers here don’t drive business models in this are quite the same way as in Asia.

The versatility in Asian cultural dining adds to the interest of the traveler, giving airlines an opportunity to compete – even in the LCC sector. AirAsia capitalizes on this via its Santan dining experience. A themed restaurant named after the Malay translation for coconut milk, there are multiple locations throughout Kuala Lumpur. Food can be ordered online and delivered.

Where to next?
The region is bound to come back strong. China ranks as the fastest growing market, with seven of the top 10 airports in passenger traffic for 2020 located in China, according to statistics from Airports Council International (ACI). This is supported by the growing disposable income, high standards of living, frequency of air travel and expanding affluent middle class in the country. This market particularly values access to healthy, nutritious food and is likely willing to pay a premium for quality food. Unfortunately for the world’s major caterers, penetrating this market is frustratingly difficult.

Elsewhere in Asia-Pacific, many long-haul low-cost airlines were launched in recent years, such as AirAsia X, Jin Air and Lion Air. Bamboo Airways launched out of Vietnam is 2019. Air Premia took off in September in South Korea with both regional routes, and with US destinations on the radar, including New York, San Francisco, Los Angeles and San Jose by mid-2021. Vietravel Airlines, operating as a member of Vietravel Group, took to the skies in January. While the future is as unpredictable as ever, the introduction of new airlines in this model will likely be a driving factor for the catering market. One this is for sure, even when volumes return to pre-pandemic levels, the business model for airline passenger provisioning looks set to change from the traditional past.