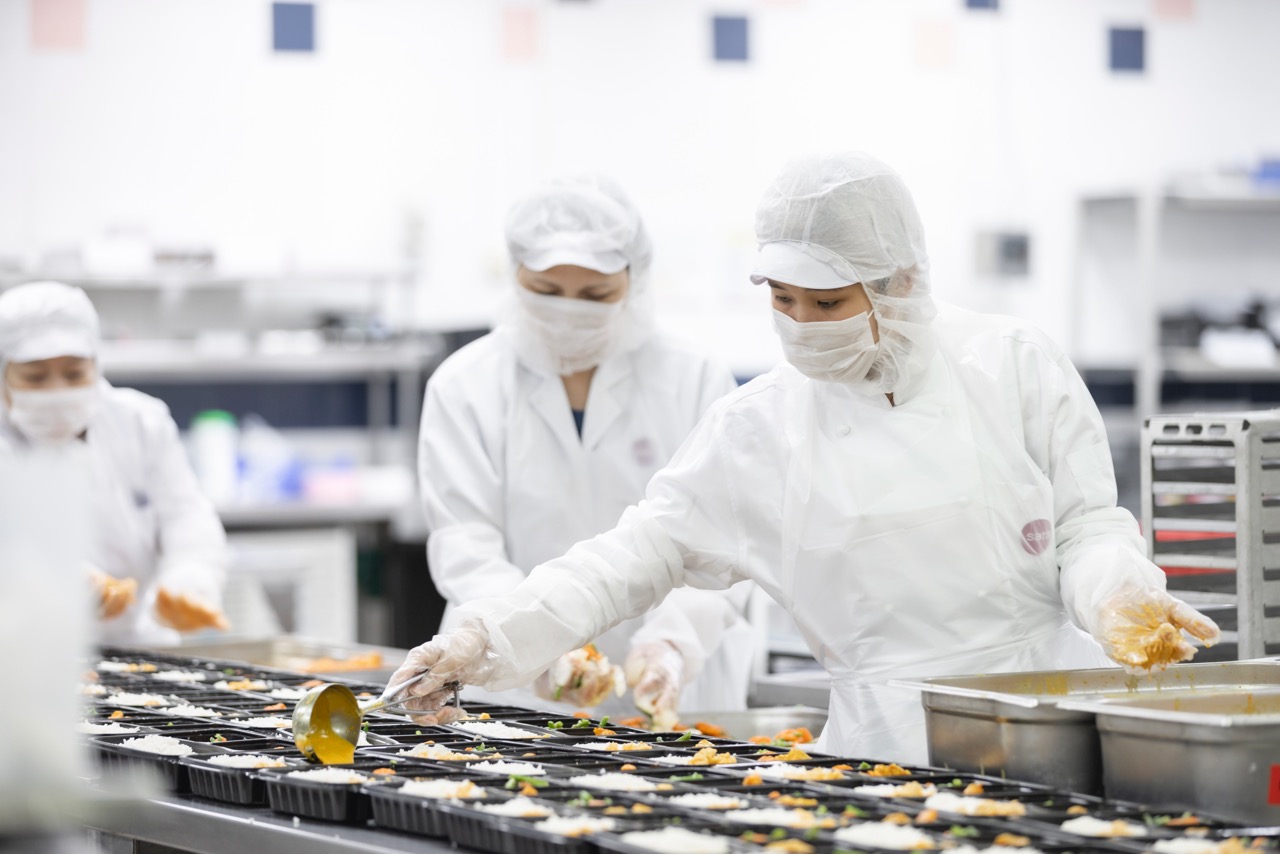 The decline in passenger and cargo movements caused sharp drop in aviation revenue and a net loss in the first quarter of its fiscal year at SATS, the company reported today.

Due to the sharp decline in aviation volume and the loss contributed by the overseas entities, the Group recorded a net first quarter net loss of S$43.7 million (US$31.88 million). The company said the outcome was slightly better than the range of S$50 million - 70 million (US$36.48 million - US$51.07 million) loss indicated in the profit warning on April 30, when fourth quarter and full year FY 19-20 results were released.

Group expenditure for the quarter decreased by 39.9 percent S$245.4 million (US$178.75 million) year-on-year. The most significant cost reduction was in staffing, which declined by 58.7 percent to S$96.5 million ($70.41 million). The decrease in staff cost was due to a combination of factors such as government grants, lower contract services and reduction in workforce required to manage the lower volumes. License fees were also lower in line with smaller aviation revenue.