A summer of adjustments for LSG Group and ACA

This is a special feature from PAX International's June 2020 Asia-Pacific digital edition. 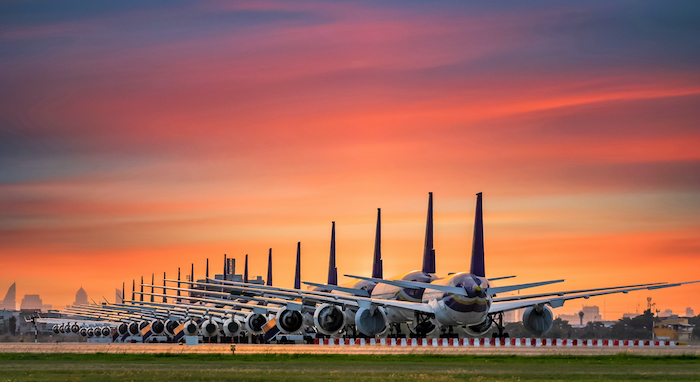 Since the outbreak of the COVID-19 virus it seems like a new chapter with changing plots is written almost weekly and in different parts of the world.

But as the virus still ran through North America in early June, a structure for a return to normalcy is visibly taking place, and worldwide civil aviation is working on roadmap for a return. Companies, organizations and individual countries are putting plans in place to structure the future passenger experience for safety, hygiene and the ability to instill confidence in the traveling public.

Two officials, who play important roles in the long road of return of Western Europe to robust international and transcontinental travel spoke with PAX International at the end of May, days after the European Union Aviation Safety Agency (EASA) released a 28-page guideline called the COVID-19 Aviation Health Safety Protocol which is designed to help with the management of passengers and aviation personnel. 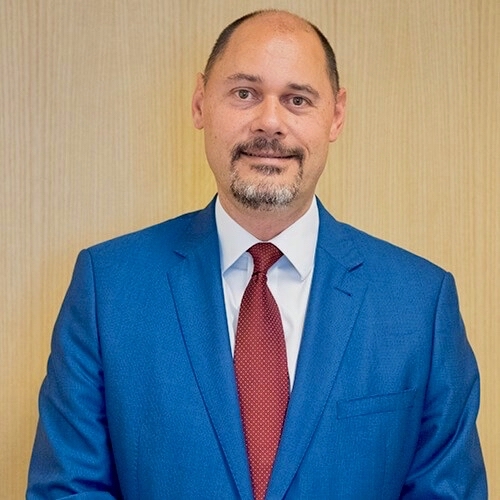 While the guidelines for catering from EASA say little, except to reduce service and a preference for pre-packaged service, Fabio Gamba, Managing Director of the Brussels-based Airline Catering Association (ACA) says the document helps to “set the scene” for a return of air transport on the continent.

“That is good because it gives some political and legal framework to the whole thing, but it is not enough,” he tells PAX International.

It is not enough, he says, because operationally little had changed as the summer travel season kicked off at the end of May. EU government financial support for airline catering and ground handling was still lagging behind other industries in the commercial aviation value chain. Industries like catering may be only getting aid from the EU member states if the COVID-19 induced crises extends through the summer, and one after another, countries are starting to take the first steps to re-opening.

“And there is a hope that by summer, there will be a more substantial percentage of the previous traffic of last year that will resume. And with that, a beginning of recovery and ground handling as well,” he adds.

In Europe, the signs of a recovery were beginning to be seen. Lufthansa German Airlines, buoyed by an infusion of billions by the German government, was reviving the fleet of its flag carrier and subsidiaries. Ireland-based Ryanair had pledged that by July it would begin operations from a number of stations. While the move by those two airlines and others is good news, much of the traffic will be within Europe, with only selected important transcontinental routes in service.

For robust international traffic that produces high revenue for the airlines and their suppliers, much will still need to be done for airline catering to mesh with operations. Gamba says many units on the continent have adopted additional hygiene and safety measures, but the policies vary from country to country. One positive outcome from the virus outbreak could be a move toward a more uniform standard for safety and hygiene that could be rolled out to airline catering units around the world. It is something the ACA is working on.

“Something that makes sense no matter where you are or how big you are,” Gamba says. “I think that is important because it could be a first. And, it is important that we can show that we can join and combine forces on this, rather than be a factor of fragmentation as it has been in the past, perhaps.”

Across the Atlantic Ocean, North America was still in the throes of the virus outbreak with states in the United States adopting various degrees of openness while airlines began slowly bringing aircraft back into service. But one of the advantages for airline caterers has been the promise of the federal government to support industries with the Coronavirus Aid, Relief, and Economic Security (CARES) Act. The act sets aside US$3 billion in funding. The International Flight Services Association reported in late May that money from CARES began flowing to member caterers and other segments of the industry.

Strategy and planning
Chairman of the Strategic Committee of the ACA is Erdmann Rauer, CEO of the LSG Group. At the helm of a worldwide company, Rauer has watched the wave of COVID-19 sweep across the world, affecting the operations region by region. He pinpointed the date, Friday, March 13, when the Frankfurt, Germany-based company ordered employees in the main offices to begin working from home.

“Since then, nobody has returned to work,” he says. 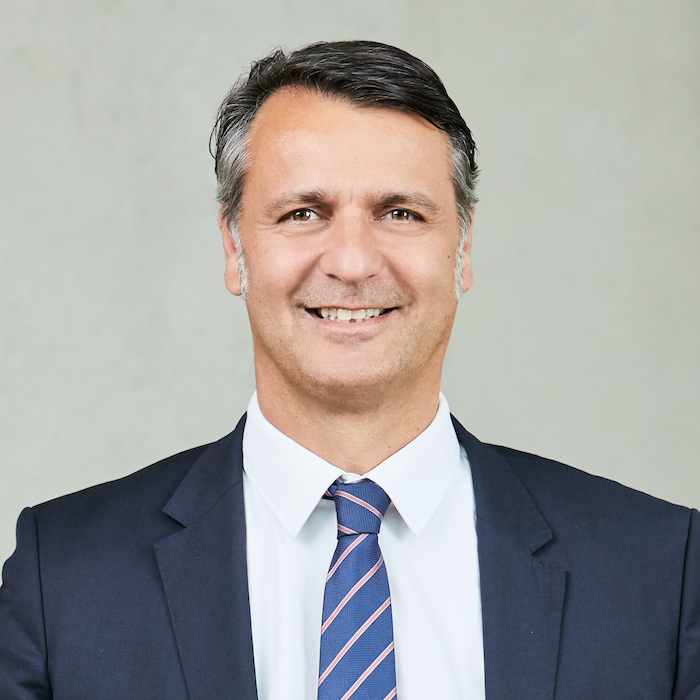 But the crisis has not stopped the company from moving ahead and shaping a future. Much of it, Rauer says, includes ramping up trends and developments in airline catering that were already taking shape. But the onset of the virus created a unique set of circumstances for LSG Group. The company was in the midst of an important year that saw its European operations sold to gategroup (closing still pending) and with plans to reposition the international operations of the company for a new future; while coming off a successful 2019 that saw important contract renewals, the opening of new locations and of strategic partnerships. The LSG Group closed the 2019 financial year with consolidated revenues of €3.4 billion (US$3.77 billion) up 2.3 percent over the previous year. And, adjusted EBIT of €128 million (US$142 million), an increase of 11 percent over 2018.

Rauer says the first inkling of the crisis ahead came when production volumes began dropping from the company’s wide and varied operations in China where it operates several joint ventures. Volume and performance began decreasing, while unrest in Hong Kong was already putting pressure on the company’s catering unit servicing Kai Tak airport. With staff worldwide working from home since March and the virus spreading to Europe, North and Latin America, volume and revenue plummeted.

“Basically, the whole organization is standing still and you are managing a company and industry with almost no revenue,” he says.

The company moved fast, forming a strategic pandemic crisis committee. Costs were managed and personnel issues were evaluated country by country. In the company’s headquarters and operations in Germany, workers qualified for the government’s Short-Term Work scheme while in employees in other countries were put on paid and unpaid leave.

The LSG Group analyzed its strategy going forward and relied heavily on the relationships it had built with its customers and stabilized the company’s operations. Like Gamba, Rauer says that the crisis caused by the COVID-19 virus could serve as a catalyst for the look of inflight catering in the future. And he says the building blocks are already in place.

The move toward individualization that has brought pre-order and pre-select meals, and the need for a more sustainable practices, were moving ahead before the onset of the virus, Rauer adds. When the industry suffered following 9/11 and the 2008 economic downturn, technology didn’t exist to accurately forecast demand and volume control. LSG Group has relied heavily on its Retail inMotion subsidiary that provides onboard-retail technology and products. He sees a future where food service is more often bundled into fares, giving airlines still the opportunity to offer an even more attractive on-board service while being cost-conscious at the same time. Rauer calls this concept “food on demand.”

“So we have to come from both ends, adjusting structures and cost but also being innovative so we do not just talk about scaling up and going back to the former way of doing catering,” Rauer says. He stressed the importance of the ACA working with airlines and developing guidelines (see sidebar story) on how to deal with products, packaging and, in the near term, social distancing measures and personal protective equipment in the catering process designed to ensure safety of onboard meal service.

Amid the current challenges, Rauer says the LSG Group has not lost sight of its long-term commitment to sustainable onboard products and services. While the industry may be selecting and using products that are not consistent with sustainable goals, they are only a short-term offering.

“Single-use plastic is still in place and its removal may be delayed now due to the crisis. But for me, as a human being, nothing has changed in terms of how I look at sustainability,” Rauer says. “It is our call now to do something about it. Of course, this topic may not be on your top priorities while you are trying to save a company, but we will never delete it from our agenda.”