Finnair has announced the release of a new Business Class menu for passengers on flights from Greater China to Helsinki. Michelin-starred chef DeAille Tam, who was born in Hong Kong and raised in Canada, is curating the airline’s Signature Chef menu that will feature three appetizers and three main courses, set to roll out on December 5.

“We replaced the oat with puffed rice, so it’s kind of crispy and savory, which gives the whole salad a bit more texture,” said Tam in the release from Finnair.

The main courses include a meat, fish and vegetarian option, inspired by combining Nordic and Asian flavors. 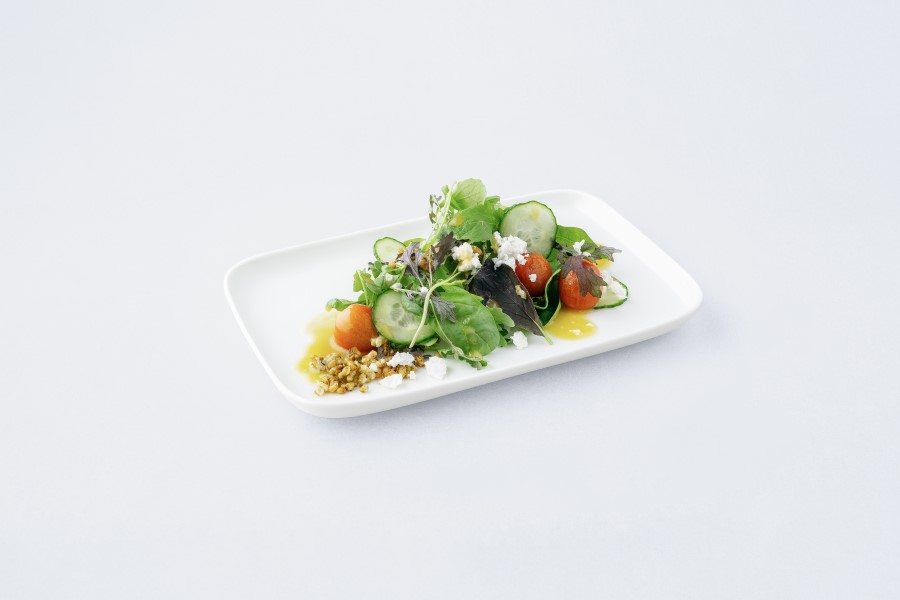 The meals are inspired by both Chinese and Finnish cuisine

“My passion is to bring Chinese cuisine to a broader audience,” said Tam, “I understand in Finland there’s a lot of oats and cereals, so…I have adopted some Chinese elements.”