Diehl chief doubles down on quality and innovation 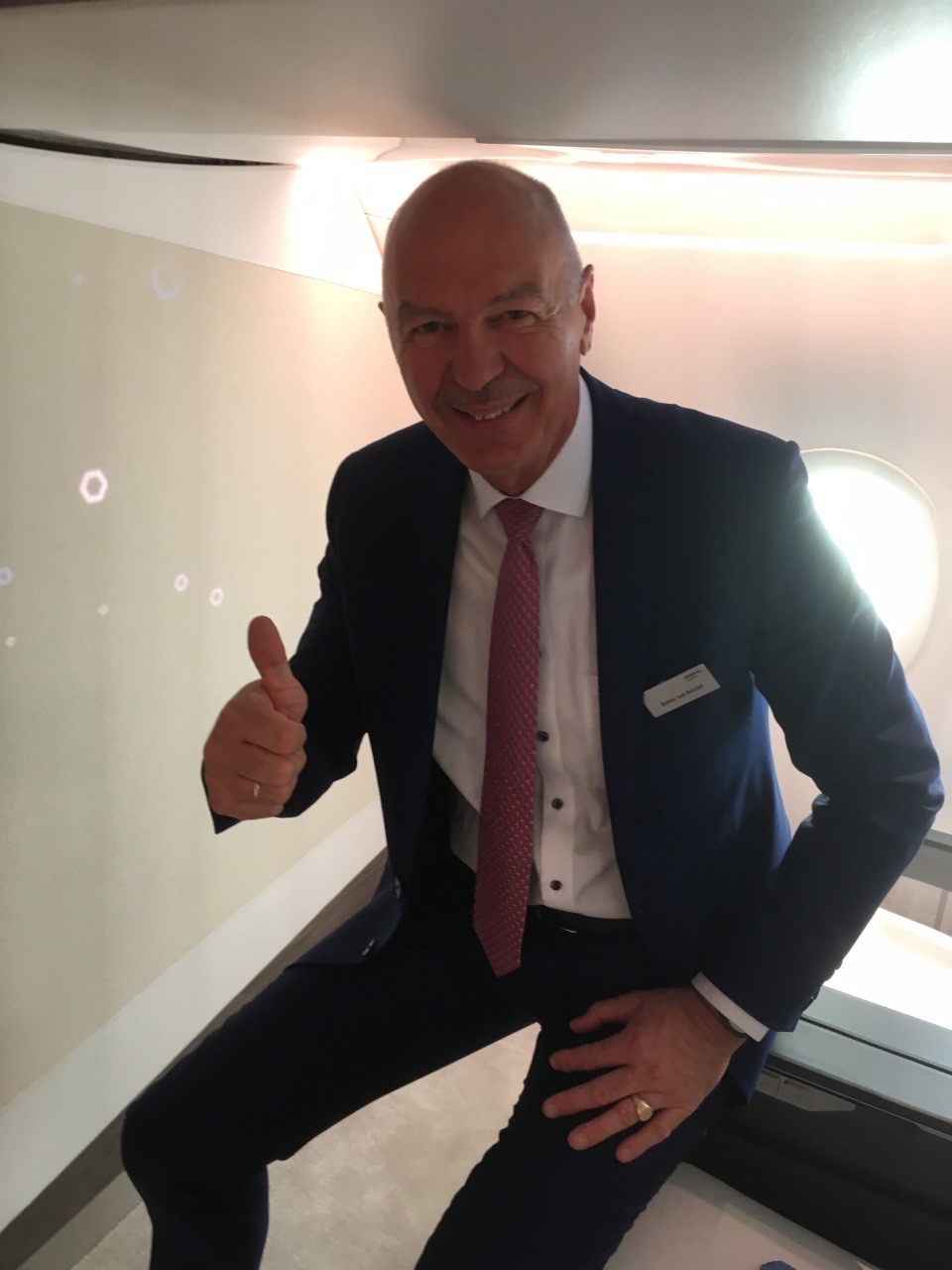 HAMBURG -- Diehl Aviation, the cabin interiors supplier, is presenting a number of integrated cabin solutions at the AIX show in Hamburg this week.

Diehl Aviation is focusing on these priorities in an era when aircraft manufacturers stick with incremental improvements, price competition increases, and aircraft cabin interiors gain importance as a competitive differentiator for operators.

Speaking with PAX Tech on the first day of the Aircraft Interiors Expo, CEO Rainer von Borstel revealed that, after achieving rapid growth, the next decade for Diehl Aviation would be defined by optimizing processes and its own supply chain.

“We continue to be a successful supplier, and we are executing on time and quality. We must focus on that; we’re not in the news for missing delivery dates,” he said. “After a steep ramp-up, we have plateaued now. The next phase is optimizing processes and introducing a fully connected manufacturing plant, to be more competitive in our production and internally.”

“We don’t fear anything. We’re not fighting against peers but against industry giants,” he said, citing companies such as Collins Aerospace and Safran.

“We have a real focus on quality, punctuality, and our customers. This makes us optimistic for the future, but things are changing.”

Regarding IoT and the connected cabin, von Borstel said he believes that full-scale digitalization of the cabin would take a few years to come to fruition, but that Diehl was going “step by step”.

Digital innovations showcased in the company’s mockups in Hamburg include a display of the available bin space in the cabin, and its voice-controlled lavatory cover panel.

The company is also working on a wider connected cabin iCabin research project with a number of partners, including Boeing and Etihad Airways Engineering.

The Hidden Champions cluster displayed more innovations, including an air fridge unit for the galley that is smaller, integrated and lighter than previous versions.

Meanwhile, Diehl Aviation’s new projection system can display ads or airline branding on any surface, either with a projector or on the surface itself.

The Retrofit cluster emphasized the company’s role as a full solutions provider for retrofit projects, such as reconfiguring galleys, lavatories and bins.

Diehl Aviation has developed extra-large bins for A320, A321 and A319 aircraft models that hold eight to 10 trolleys, meaning 1.1 pieces of luggage can be stored in the cabin per passenger.

In other show news, two of the company‘s innovative proposals have been chosen as finalists for the Crystal Cabin Award competition in the categories of Cabin Systems and Greener Cabin, Safety, Health and Environment.