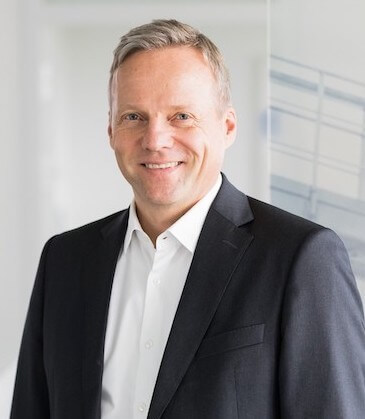 Lufthansa Technik announced its current COO Soeren Stark will become Chairman of the Executive Board, replacing Dr. Johannes Bussmann, who will leave the Lufthansa Group later this year.

Stark has been a member of the Executive Board of Lufthansa Technik since 2019. He previously held a number of other executive functions at Lufthansa Cargo and Lufthansa Technik. According to a February 4 press release, Stark will assume his new role on July 1 subject to the approval of the supervisory board.

"Soeren Stark has distinguished himself in various positions in our Group and achieved much. At Lufthansa Technik, he has demonstrated his abilities as an excellent manager as he developed our worldwide overhaul network and played a key role in the restructuring work performed during the corona crisis, among other areas. With his high level of expertise, experience and leadership, he will lead Lufthansa Technik successfully into the future,” said Said Chairman of Lufthansa Technik's Supervisory Board Dr. Detlef Kayser.