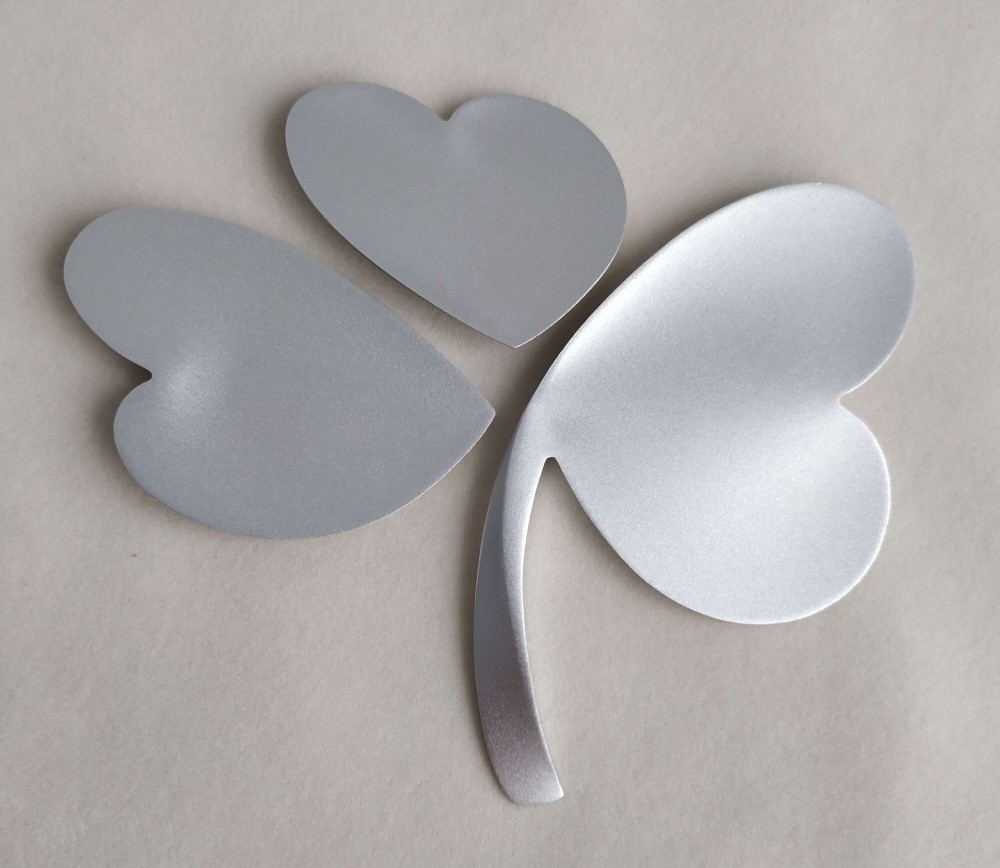 ABC International has announced its first collaboration with Irish flag carrier Aer Lingus. ABC International worked with the carrier to refresh interiors on A330s and A321neos, including an updated shamrock logo.

The project began in 2019 as part of Aer Lingus’ development strategy. After ABC International refreshed cabin interiors on the carrier’s A330s long-haul routes, Aer Lingus extended the branding to its A321neo fleet with a different sized shamrock designed and manufactured by the cabin branding specialist.

According to an ABC International press release dated January 17, the designer translated the new shamrock brand image into an airworthy product compliant with the aviation environment and ready for onboard installation. The CNC machined aluminum branding logo, surface treated with a sandblasted effect, is divided into three parts and installed separately to achieve the right look.

The shamrock restyling underlines the “values of modernity, confidence and strength of the Irish carrier,” according to the release. It has been installed on 14 A330s and 8 A321s, and 30 other branding elements have been manufactured and delivered.

On retrofitted A330s, ABC International has also been in charge of engineering and certification activities to approve, under its DOA privileges, logo installation on board while on line fit A321neos, the installation has been coordinated with the a/c OEM.

“It’s always challenging and a source of pride to welcome such a leading airline within our customer base,” said Olindo Spatola Vice President of Engineering & Programs at ABC International. “Having the chance to work on the A330 project and then on A321neo’s has allowed ABC to cement the relationship with Aer Lingus, experiencing different means of installation and working with several stakeholders involved in both projects.”