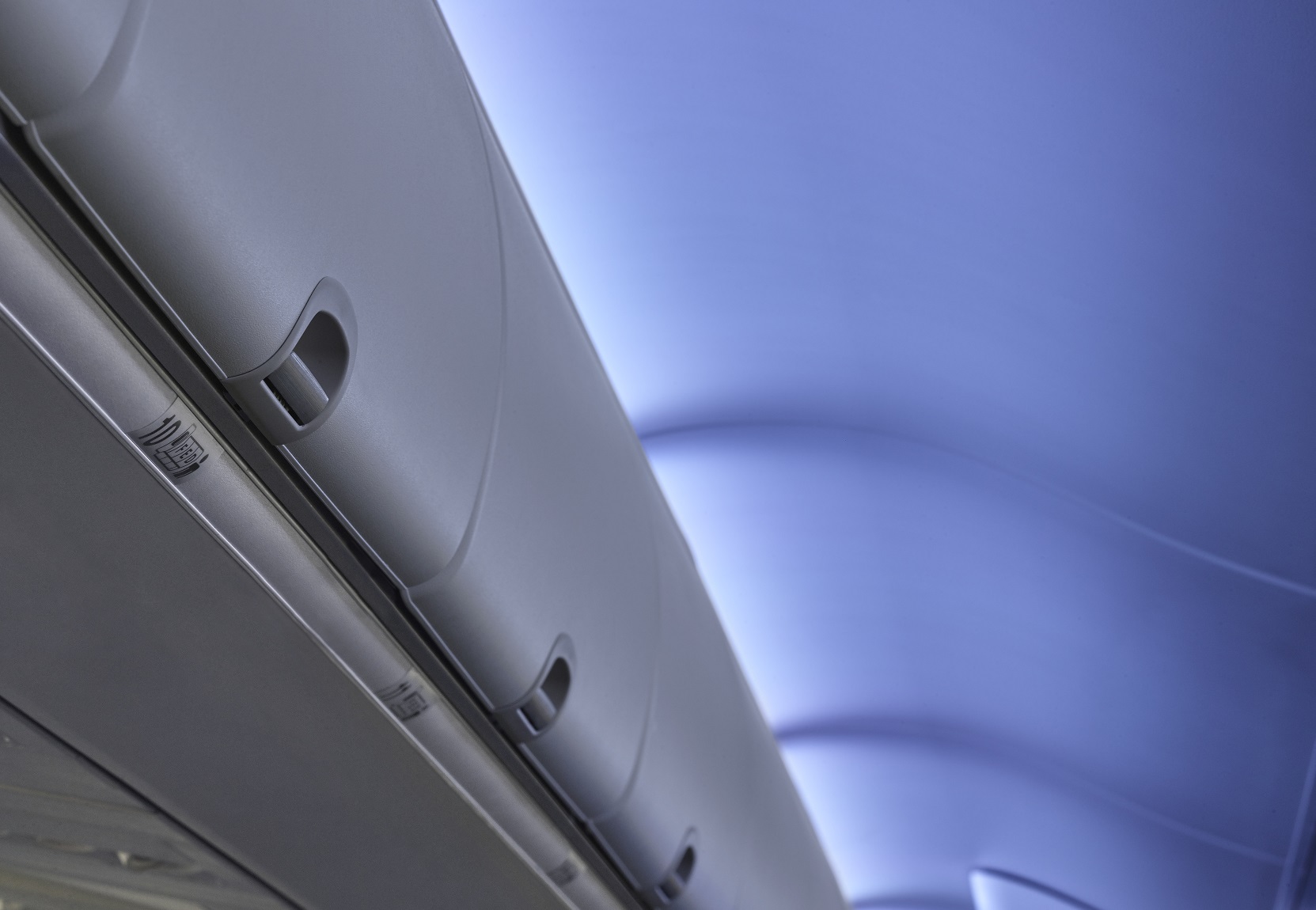 liTeMood LED can be installed in under eight hours

Among a raft of new business announcements from STG Aerospace during the Aircraft Interiors Expo in Hamburg, Turkish Airlines has selected the company’s liTeMood LED mood lighting for its 737-800 retrofit program.

The lighting system will be featured on the airline’s 737-800 fleet, as it looks to harmonize its cabin interiors with the latest LED-installed aircraft being delivered by Boeing.

Marcus Williams, STG’s Director of Global Sales, said: “With its quick and simple installation process of under eight hours, liTeMood is an easy and affordable way for Turkish Airlines to replace fluorescent lighting with the latest LED technology. liTeMood will narrow the gap in cabin appearance between their legacy aircraft and those installed with the latest Boeing Sky Interior (BSI).”

TAP has chosen to retrofit liTeMood across the carrier’s fleet of A330 aircraft.

Joel Fragata, Head of In-Flight an On-Ground Product at TAP Portugal, added: “Not only does the STG Aerospace liTeMood system enhance and brighten the interior of our Airbus A330 fleet, it has been the perfect lighting product to harmonize our existing cabins with our new A330neo aircraft.

“We’ve been delighted with the way liTeMood easily and efficiently replaces our conventional cabin lighting. We love the high color rendering and the superior color accuracy which helps us emphasize our brand identity across our fleet – it showcases our signature color palette better than some other systems we’ve explored, giving us beautifully balanced, precise lighting for increased passenger comfort.”

In a separate announcement, leading Asian low-cost carrier Jeju Air completed the installation of the liTeMood system across its fleet of 737-800 aircraft at the end of 2018, and now benefits from operational cost savings such as reliability and weight savings.