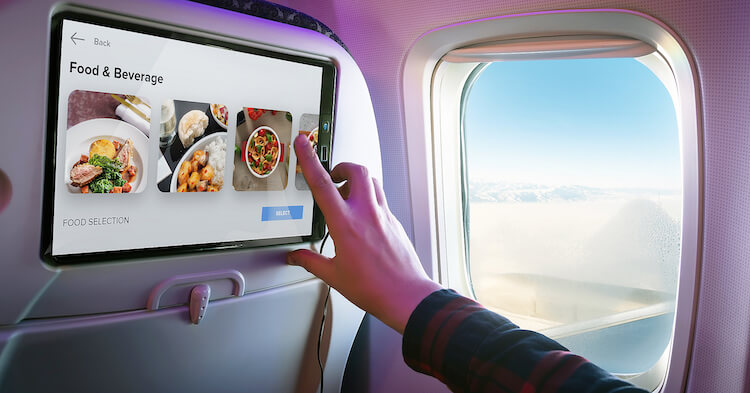 The company has been selected by Armenian low-cost carrier Fly Arna, and Fly Jinnah, a Pakistani low-cost carrier, to develop the on-board and pre-order catering programs for both airlines supported by dnata’s joint venture partner, Alpha Flight Services. The agreement follows the partnership’s successful implementation of the Omnevo platform on board Air Arabia, which holds part-ownership in both Fly Arna and Fly Jinnah.

The platforms are built on a selection of Omnevo’s core modules, initially focused on two key operational areas: Point of Sale (PoS) and Retail Management and, secondly, the Supply Chain elements, including Flight Scheduling, Logistics and Loading.

According to Omnevo, the platforms give the airlines the capacity to fulfill digital pre-order programs, including the integration of the onboard PoS with seat mapping and passenger manifests to create major new operational efficiencies and significant new levels of speed and support for cabin crew functions and processes.

In an accompanying press release of January 19, Peter Coelho, Chief Operating Officer, Omnevo, said, "This unique versatility enables all airlines, from the largest legacy carriers to small regional LCCs, to adopt and grow a digital platform specifically focused on their key needs and priorities. As the rollouts of these initial platforms for both Fly Jinnah and Fly Arna were founded on our standard modules, we were able to implement the models remarkably quickly — taking as little as four weeks to complete — but each still retains the option to develop and expand the platform at any time."

Michael Raasch, CEO, Omnevo added, “In my view, these operators are strategically placed to seize major competitive advantages as the recovery accelerates in the second half of the year.”