The 4K first for Cathay Pacific

This is a special feature from PAX Tech's October 2021 digital edition, page 38. 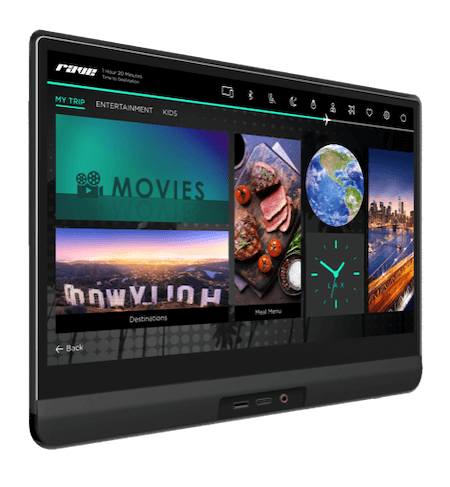 Like any other part of cabin service, inflight entertainment has a history of innovation, trial and error and breakthroughs that become part of the saga of air travel.

History says that the first inflight movie was called Howdy Chicago! and was shown on Aeromarine Airways in 1921. However, it wasn’t until the early 1960s that someone developed a 16-millimeter projector that was safe enough to be used in an aircraft. Like anything in everyday life that has been adapted for an aircraft cabin, bringing aboard movies was harder than it appeared. Plenty of milestones in IFE evolution have happened since then, and this a fortunate time in that a lot of them are happening within a much shorter period.

Where the first flight of an aircraft cabin fully fitted with 4K screens will fit into that history is yet to be written. But the milestone was achieved in early August on an A321neo operated by Cathay Pacific Airways.

Even though the cabin fully equipped with 4K is an industry first, people are quick to point out that the technology and capability have been in the works for several years and marketed aggressively to the airlines. The platform flying in August was the Panasonic NEXT system. On the A321neo, passengers in Economy Class are sampling entertainment on an 11.6-inch screen and in Business Class on a 15.6-inch screen. 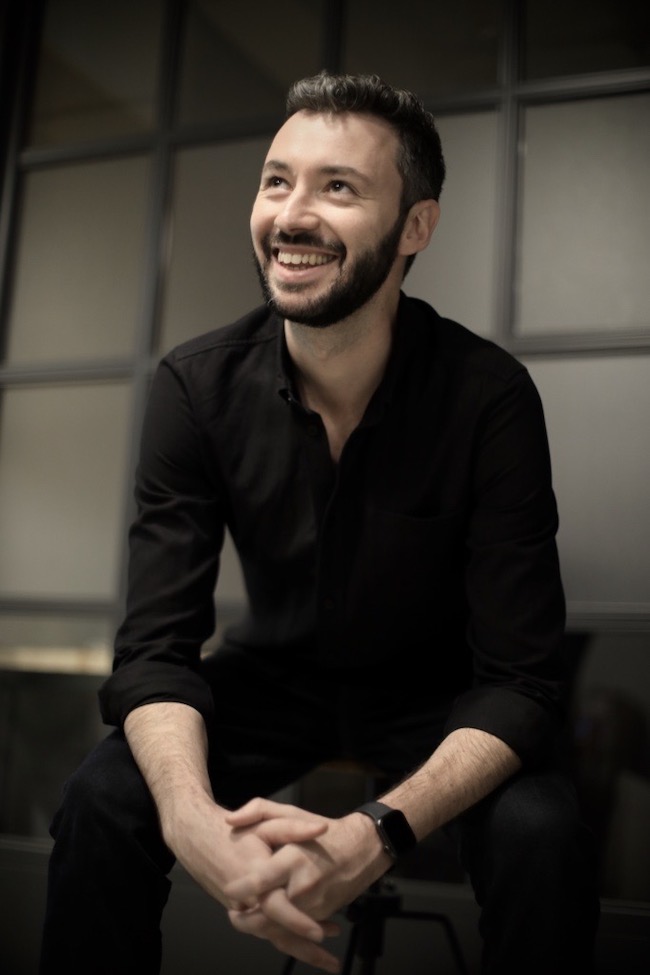 Panasonic and Cathay Pacific have been working together, outfitting the airline’s fleet with IFE since 2007. Cathay Pacific was also the launch customer for the company’s live television product that debuted in 2016, and Panasonic IFE is on more than 130 Cathay Pacific aircraft. The timeline to the summer launch of 4K screens began three years ago with the development of software and hardware capabilities to support evolving studio requirements, including compliance to APEX specifications.

Simon Cuthbert, Cathay Pacific’s Manager of Entertainment, Platforms and Connectivity – Customer Experience Design tells PAX Tech that the airline is currently flying four A321neos linefit with 4K IFE on routes from Hong Kong to Guangzhou, Hangzhou, Qingdao, Shanghai Pudong and Taipei. He says the airline is showing “big scale” action movies and nature programming with 10 movies and 10 television shows in the highest definition. Cathay Pacific has also produced a short miniseries in 4K about travel from Hong Kong to various locations around Asia.

“This is a modest start that we plan to expand as we get more aircraft equipped with 4K screens in the air as passenger numbers increase,” he says.

Offering 4L on aircraft that fly shorter routes helps the airline send the message that the quality of its IFE content is consistent and available to passengers in all classes when they are transferring through Hong Kong or on a long- or short-haul trip.

“The huge content set, 4K hardware, and Bluetooth headphone pairing ensures our passengers can enjoy their inflight entertainment experience to the fullest extent,” he says. 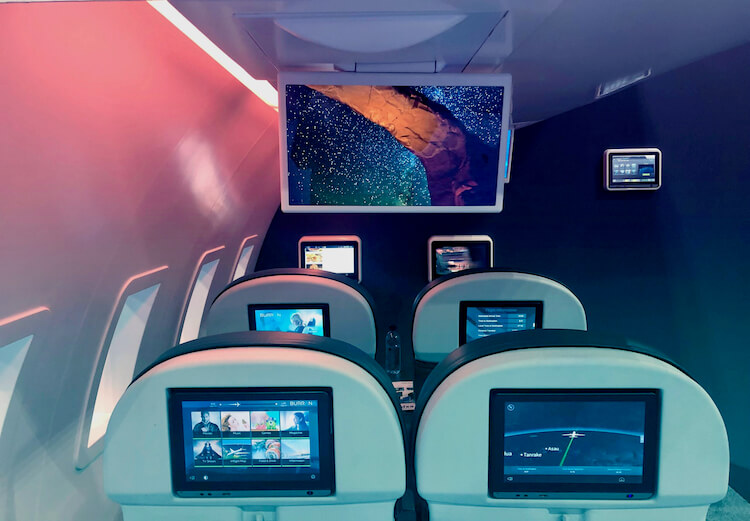 The RISE overhead system from Burrana

The breadth of the color gamut and the contrast ratios that consumers see all the time in the latest iPad, desktop computer screen or the television in their living rooms have significantly improved over the last few years.

One IFE provider that makes use of the off-the-shelf technology in its seat-centricRAVE system is Safran Passenger Innovations. The company is now taking orders and deliveringthe next generation IFE system called RAVE Ultra. The newest generation will begin flying in early in the fourth quarter of 2021 and more rollouts are happening month by month this year.

Jared Siqueland, Vice President of Global Sales and Marketing at Safran says the company offers monitors in 4K resolution from 13.3 inches all the way up to 43 inches for a First Class suite. However, Siqueland says that hardware is only one part of the equation. He adds that on a standard RAVEsystem at a video resolution of 720 pixels can be as good as a 4K video at a fraction of the cost and file size. At the last APEX event in 2019, the company did a side-by-side test with the same video at pixel counts at 480, 720, 1080 and 4K.

“Most attendees were not able to pick the 4K video over the 720 and 1080 videos,” Siqueland says.

In addition to the greater cost, there is still a shortage of content in the 4K realm available for airlines, many of which feature hundreds and even thousands of hours of video entertainment. Companies like Safran Passenger Innovations monitor production in Hollywood and elsewhere to keep track of available content.

Siqueland says there is no one-size-fits all answer to whether breakthroughs like the 4K cabin pave the way for other adopters.

“Some customers want to protect their ability to have 4K in the future. However, the hardware is only one aspect of this and such things as the cost of 4K content will temper the true use of 4K for a bit,” he adds.

The seatback component of the RISE platform from cabin systems provider Burrana will, in the future be developed for 4K. When that happens it will match the company’s overhead screen which now has the capability.

“Our company vision is to continuously innovate and design customer-centric, cost-effective, superior-quality cabin technologies and IFE solutions for airlines,” says David Pook, Vice President of Marketing and Sales Support at Burrana. “To this end we will support the enablement of new technologies that significantly enhance the passenger experience at highly competitive prices. Offering 4K delivers on this.”

The RISE overhead system can present videos and three-dimensional maps in 4K resolution. To do so requires only one-to-two simultaneous streams, said Pook. The platform supports up to 16 terabytes of content storagewhich he says gives it more than enough capacity to support 4K video. While acknowledging that 4K panels will use more power than a high-definition screen, Pook said they would still be more efficient than the previous generation HD monitor.

Burrana’s ultra-thin retract monitors measure 13.3inches diagonally and now deliver crisp resolution in HDR that allows passengers to see a clear picture from anywhere in the cabin. The displays are manufactured with anti-glare coating.

The company is aiming to make its next generation of displays the most reliable in the industry. Pook said the mean time between failures (MTBF) on RISE is targeted to be 35 percent longer than previous generations.