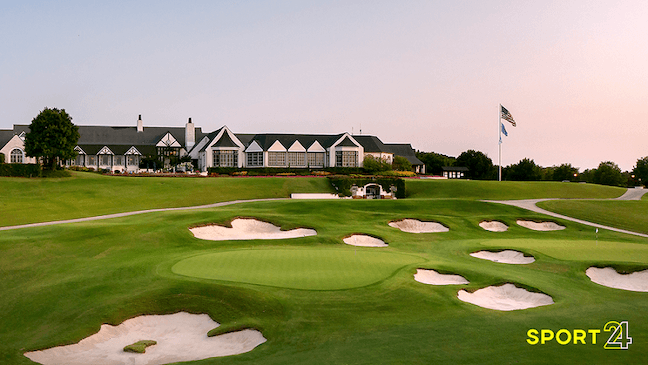 This year's PGA will be held at Southern Hills Country Club in Tulsa, Oklahoma (Photo Courtesy PGA of America)

Sport 24, the IMG-owned live sports channel for the airline and cruise line industries, will show this week’s PGA Championship, taking place May 19-22.

Sport 24 will show 24 hours of live content across the four days of competition from the Southern Hills Country Club in Tulsa, Oklahoma. The second major of the season will feature a world-class field of 17 PGA Champions including Tiger Woods, Rory McIlroy, Justin Thomas and Brooks Koepka. World number one and 2022 Masters Champion Scottie Scheffler will also be in the field.

“We’re delighted to be able to continue to connect travelers worldwide to the drama and excitement of the PGA Championship,” said Richard Wise, Senior Vice President, Content and Channels, IMG’s media business, in today’s announcement. “Our viewers are in for a treat as some of the best golfers in the world go head-to-head for the tournament’s 104th edition.”