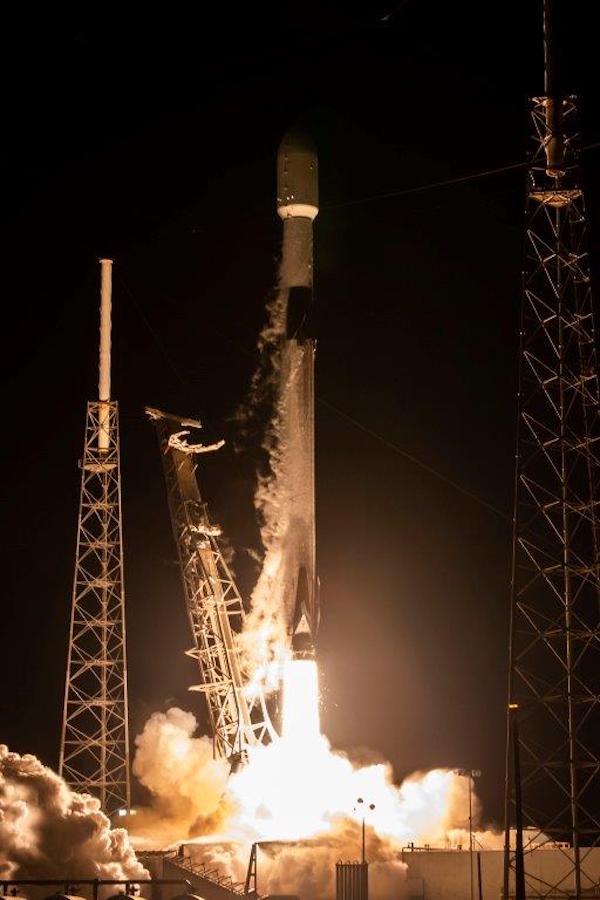 OneWeb’s 16th satellite launch was its second with SpaceX

OneWeb has confirmed the successful deployment of 40 satellites launched with SpaceX.

The launch, OneWeb’s 16th to date, brings its first-generation constellation one step nearer to completion, with a final two launches planned for this year.

In total, the OneWeb constellation numbers 542 satellites, and more than 80 percent of the satellite fleet is now in-orbit.

In a January 10 press release, Neil Masterson, Chief Executive Officer of OneWeb, commented: “Today’s launch is a thrilling way to start 2023 and at OneWeb, this launch brings us even closer to completing our constellation and launching connectivity services around the world. OneWeb believes that connection everywhere changes everything and each of these launches provides us with more capacity to help our partners connect communities, businesses, and governments around the world. I want to thank SpaceX for their continued support, which has now brought about two successful launches. Every launch is a team effort, and we are grateful to everyone who makes these incredible moments possible.”