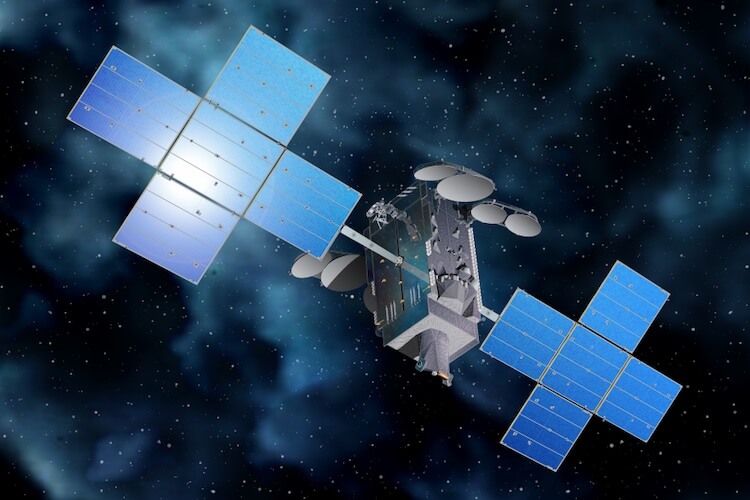 Anuvu and Telesat announced Telesat will provide Anuvu and its customers with new Ka-band connectivity over the Southeastern US, the Caribbean, the Gulf of Mexico and Central America.

Anuvu will add approximately 10 gigabits of Ka-band capacity from Telesat starting next month under the agreement. According to the release, this adds to Anuvu’s existing global multi-band capacity on 54 satellites from 11 satellite operators around the world.

“This is an important step in our long-term plan that will culminate with our current GEO Ka-band, Ku-band and C-band global network being supplemented with the Anuvu Constellation of microGEO satellites and setting the stage for LEO connectivity with Telesat Lightspeed,” said Mike Pigott, Anuvu EVP Connectivity.

This deal is part of Anuvu’s Bridge to LEO.

“We are revolutionizing mobile connectivity with an open-architecture, hybrid network model that will seamlessly integrate LEO and GEO satellite capability using the Anuvu Constellation Operating System (ACOS). Anuvu’s partnership model delivers our customers an integrated, flexible and cutting-edge solution to meet ever-increasing end user demand. It is a simple bridge from the best satellite technology today, to the best of the future,” said Pigott.

The Telesat Lightspeed LEO constellation was designed for mobility.

“Telesat provided Anuvu’s first satellite capacity over a decade ago and we are proudly further-cementing our relationship with this important agreement," said Glenn Katz, Chief Commercial Officer at Telesat.