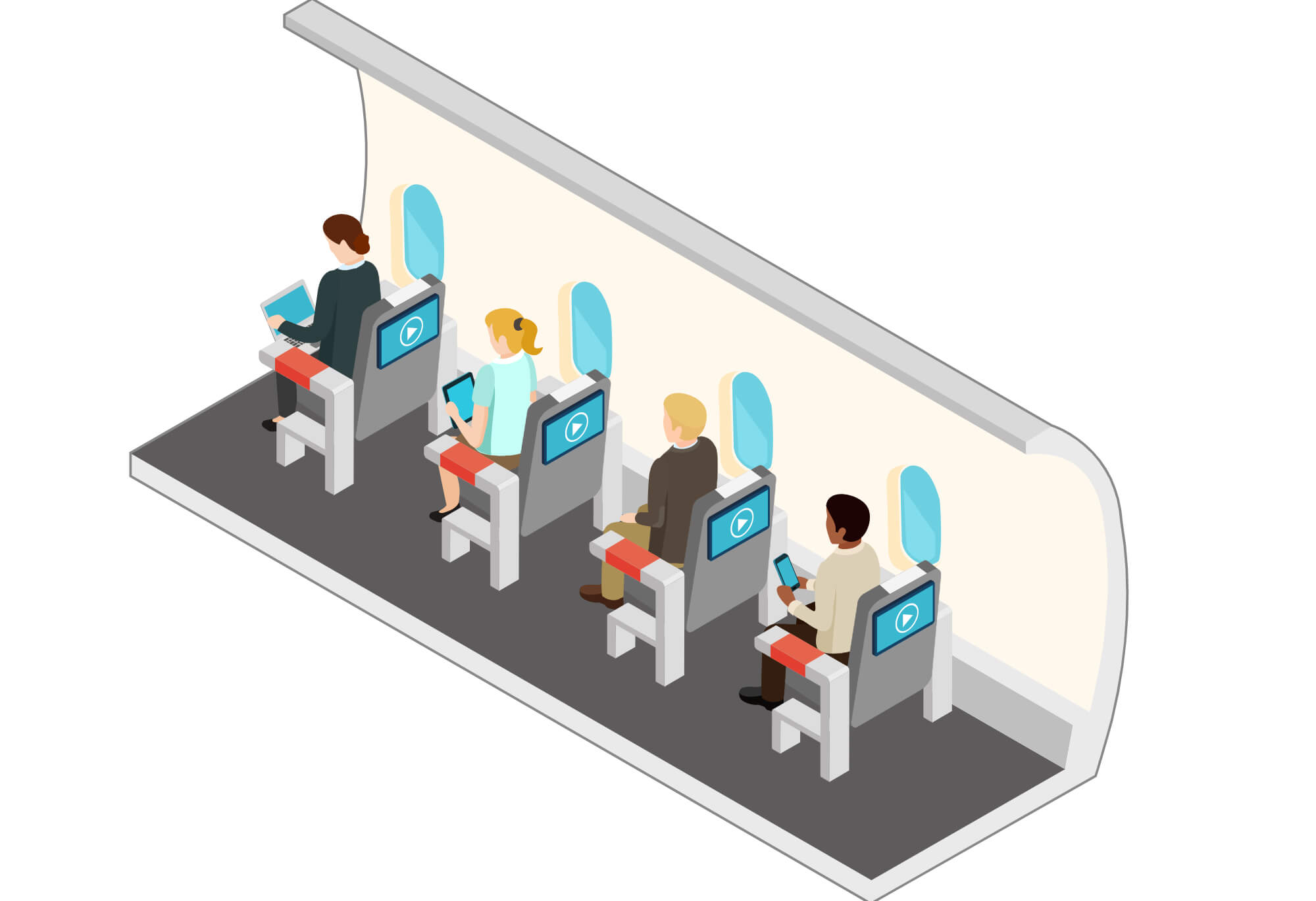 In advance of the APEX/IFSA EXPO, castLabs has announced it is releasing an updated version of its Offline DRM licensing solution called DRMtoday Onboard.

DRMtoday Onboard is the offline server version of the DRMtoday solution for Google Widevine, Microsoft PlayReady, and Apple FairPlay Streaming. It has been designed for use in inflight entertainment as well as buses, trains, cruise ships, and ferries.

“We are releasing version three of our offline DRM licensing solution for passenger entertainment with a complete refresh of many features,” said a November 18 press release. “The configuration aspect has been massively improved for ease of use based on a filing system which can be directly updated together with the content instead of requiring script updates which require a lot of time and work.”

The release stated that instead of relying on Java, the solution now supports installation with Linux packages or deployment of Docker containers to give users the flexibility and freedom to deploy and manage applications to environments on their servers.

“Documentation has been improved to include greater detail, including a step-by-step setup guide, all in one place,” said the release.