A modular future for inflight connectivity 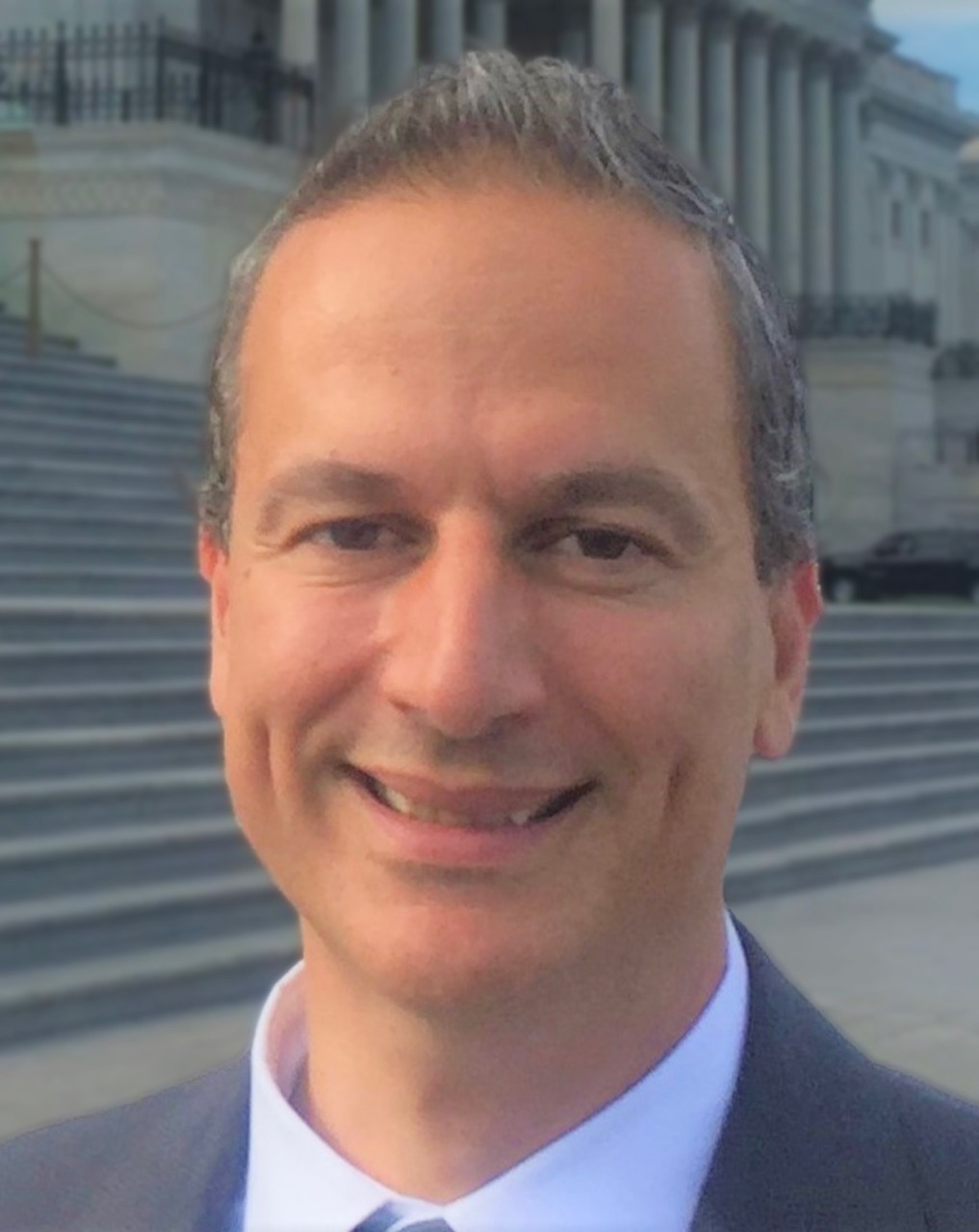 Over the years, the Aircraft Interiors Expo (AIX) has been the place where many important announcements and developments are first placed in front of the industry for inspection and scrutiny. It is one of the driving factors that bring thousands to the Hamburg Messe for Passenger Experience Week.

This year, another breakthrough will be shown first in Hamburg, though more by circumstances than by planning.

The Seamless Air Alliance, a group of industry experts who have been toiling through monthly meetings since 2018, will be giving visitors the first look of a multi-pronged approach to easing the installation of inflight connectivity on aircraft through a modular structure based on open interfaces. The system enables rapid adoption of new technologies without customization and without the complete replacement of equipment on the aircraft or fleet.

The announcement of the completion of the platform and standards was originally timed for launch at the Mobile World Congress 2020 in Barcelona. However, when large players such as Ericcson and Facebook began pulling out because of fears of the novel coronavirus, organizers cancelled the massive event. And while the first look at the plans – which numbers in the hundreds of pages – may have been delayed, Jack Mandala, Chief Executive Officer (CEO) of the Seamless Air Alliance, says that the completion of the specifications and plans that are designed to drive connectivity installations in the future was completed in impressive and expeditious fashion.

“We have done alliances like this day in, day out and it typically takes three to five years to get to the first release,” says Mandala, who is the former Director of Global Development at Qualcomm where he worked on similar projects. “And we have done it in using the Design Sprint method.”

Mandala said first discussions for the need for such a platform of standards began two years ago when a handful of founding members looked at an IFE installation on an Airbus aircraft operated by Delta Air Lines. It was then, Mandala says, discussion started on how connectivity could sometimes be a “brand damaging event for airlines.” Failure and inadequate service can affect an airlines Net Promoter Score and passengers tend to hold the airline responsible regardless of the supplier, he says.

“It is a problem that, I think, the airline industry has been trying to solve for about 15 years,” Mandala says. “Lots of different pieces to the puzzle. And our group took up the challenge to find the solution, and really started by looking at the need for open standards and that was the birth of Seamless.”

What started as only a few members and a press release has grown to a group of members that are a who’s who of the industry, with volunteers that have developed the standard, known as Seamless Release 1.0., or SR1. Though designed for easier installation and easier use of connectivity, the process to achieve it nonetheless requires voluminous detail to make inflight connectivity networks operate using components, subsystems and software from multiple suppliers connected over open interfaces.

An overview of SR1 says the standards will create a common roaming framework for airlines, passengers, suppliers and mobile network operators that will streamline the passenger experience. “The Seamless interchangeable system enables rapid adoption of new technologies in a surgical manner without requiring customization to the aircraft or airline systems,” said one description of the aircraft cabin Internet components equipped with the technology standards.

The need for improving the passenger experience is at the heart of the development. Not only does reliable Wi-Fi in the cabin mean a more satisfied passenger; it has the potential for a large increase in ancillary revenue and cost savings for the airline. The industry still follows closely the study done by the London School of Economics called Sky High Economics which was commissioned by Inmarsat. The multi-volume report forecasts that connected operations will save the global airline industry up to US$15 billion a year by 2035, using the Internet to improve a vast array of efficiencies in an increasingly busy worldwide airspace. Moreover, the report notes that also by 2035, Wi-Fi in the aircraft cabin will deliver up to US$30 billion in ancillary revenue. 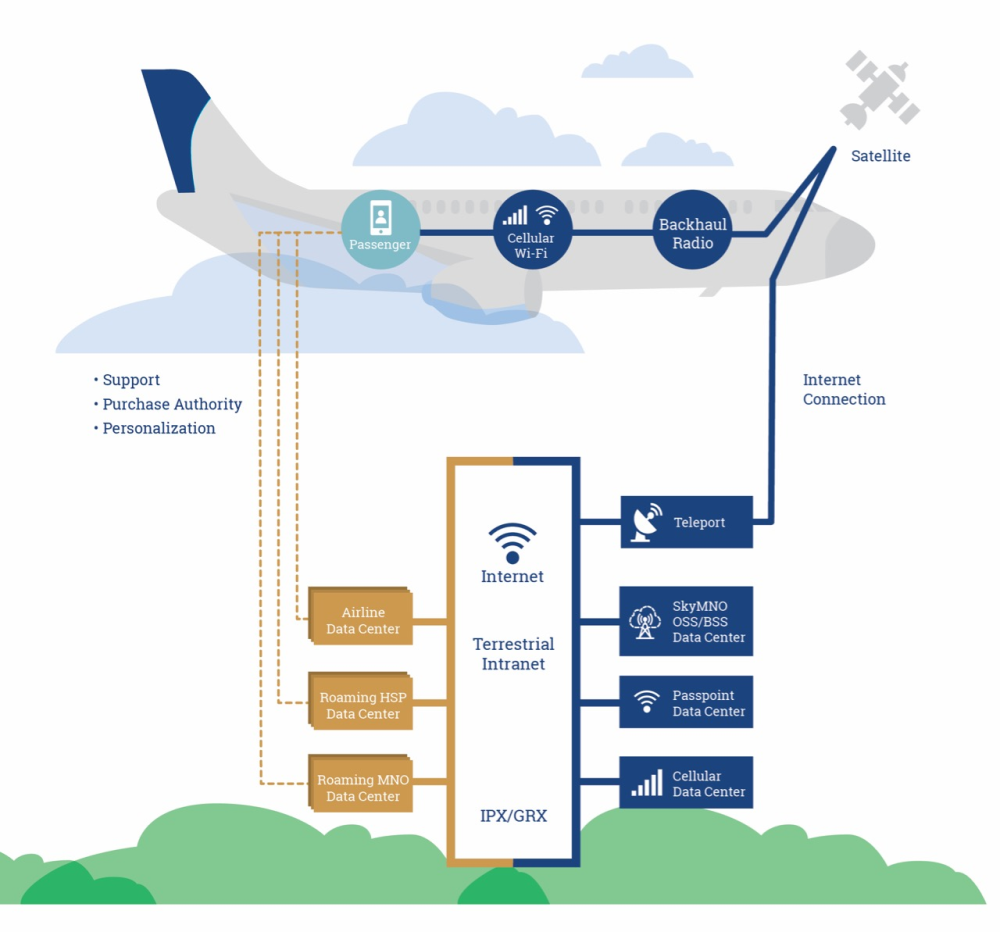 With such opportunities, many more airlines will be jumping on board with fleetwide high-speed connectivity in the years to come. Armed with the new standards, airlines will have a set of unique, testable requirements to use when they set out to source products. SR1 contends that the standards will save time and money that would have been used to develop the requirements and will eliminate the guesswork of how to predict how developments will impact their choice of system.

One of the people that worked on SR1 was Mark Cheyney, IFEC Development Manager at Virgin Atlantic Airways. He said that through the standards, airlines like his will be “more empowered and more in control of their connectivity service offerings, allowing them to meet their customers’ expectations.”

Passenger experience with inflight connectivity varies in speed and simplicity from one airline to another, said Sherif Bakir, CEO of Vodafone Roaming Services, another Seamless Alliance member. “With rising consumer connectivity needs, this new standard is a promising first step towards a much improved and consistent customer experience.”

These points – and undoubtedly, more – will be addressed and answered at the Alliance’s stand in Hamburg. Mandala said he expects to see more companies commit to work with the Alliance in the future. He also expects that the adoption of the standards will be a boon for the suppliers of components and other products that are used to create a wireless network that can cost an airline up to US$600,000 per aircraft. Many times, the Alliance notes that such systems become out of date and fall behind the technology curve in just three to five years. Mandala points out that suppliers can concentrate on just one component and do not have to do the end-to-end design.

“We are encouraging innovation really by providing open standards,” he says. “We want the vendors to go out and build a better mousetrap. It really opens up the market.”