ViaSat-3 constellation planned for launch in '21 and '22 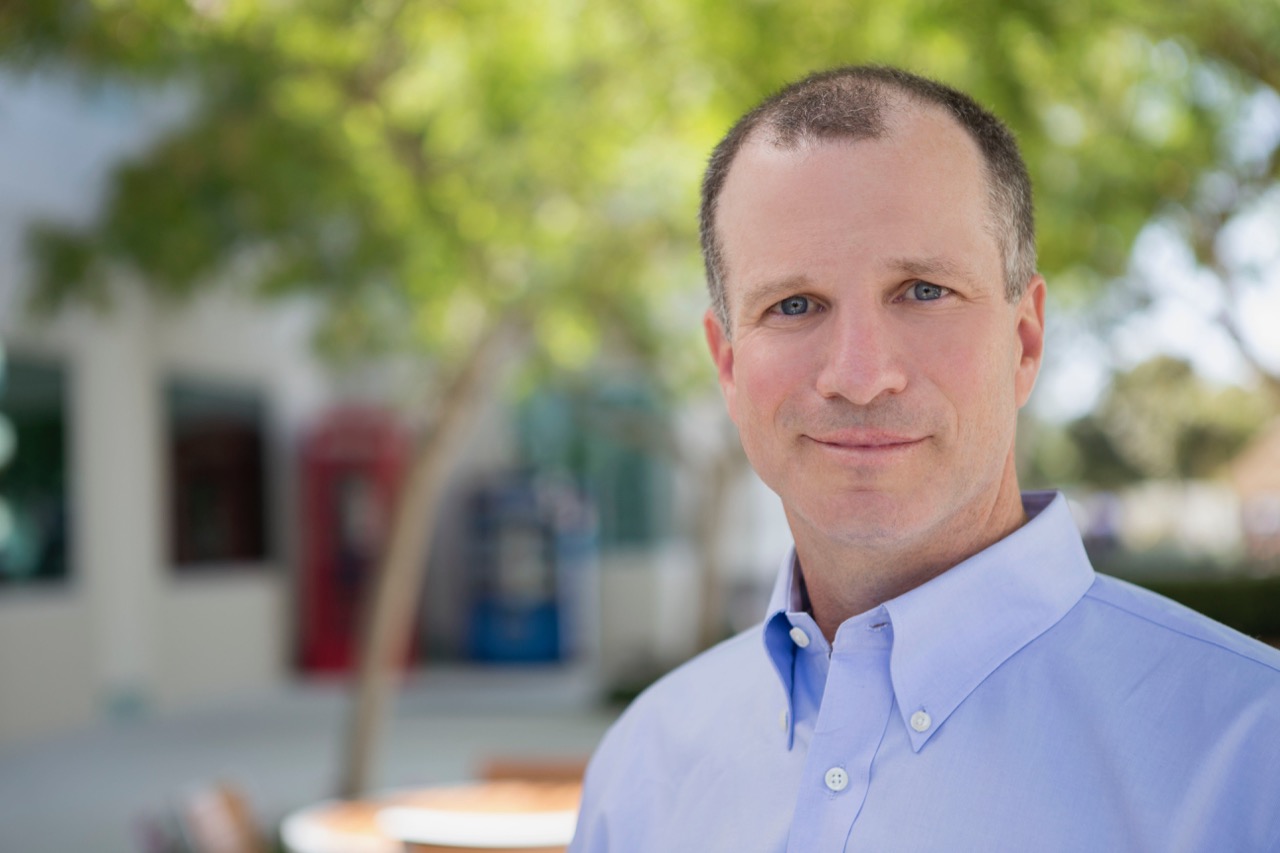 Viasat is preparing to launch a global Ka-band satellite constellation – known as ViaSat-3, composed of of three ultra high-capacity satellites – over the next three years.

The satellites will be launched offering coverage in the Americas in 2021, the EMEA region at the end of 2021 and Asia Pacific in the second half of 2022.

Viasat’s current system has enabled carriers such as American Airlines to launch full Internet and live TV services onboard, offering 12 channels. The airline broadcasted a live Willie Nelson concert to all of the Viasat-equipped aircraft in American’s domestic fleet late last year. In February of this year, Viasat, American Airlines and Apple Music partnered to let all American’s passengers stream Apple Music for free.

“We offer capacity and a quality service that’s cost-effective and fits into an airline’s normal marketing spend. It’s all about capacity delivered at economics that make sense. Airlines can now get Apple Music, Netflix and Amazon Prime streaming services to every device,” said Buchman, adding that the Viasat platform allows for applications such as e-commerce and gaming.

Over the past year, following a number of major contract wins, Viasat has been undertaking a heavy rollout program. The firm installed its system on more than 550 American Airlines aircraft in 2018, as well as additional aircraft with El Al Israel Airlines, United Airlines, Scandinavian Airlines (SAS), Finnair and others.

Other customers include JetBlue Airways, Qantas, Icelandair, Aeromexico, and Neos.

Also in Hamburg, Viasat announced the introduction of its second-generation Ku/Ka-band shipset, inclusive of an advanced hybrid antenna and complementary radome.

The shipset sets into motion an accelerated migration path for commercial airlines to operate on Viasat's global network. It immediately enables worldwide roaming connectivity for new or retrofit aircraft – serving a large and growing portion of their routes on the fastest Ka-band networks, and the balance on global widebeam or spotbeam Ku satellites.

Airlines can steadily migrate a greater proportion of their routes to the faster, more economical Ka-band service enabled by a growing array of partner satellites as well as the global ViaSat-3 constellation planned for launch in 2021 and 2022.