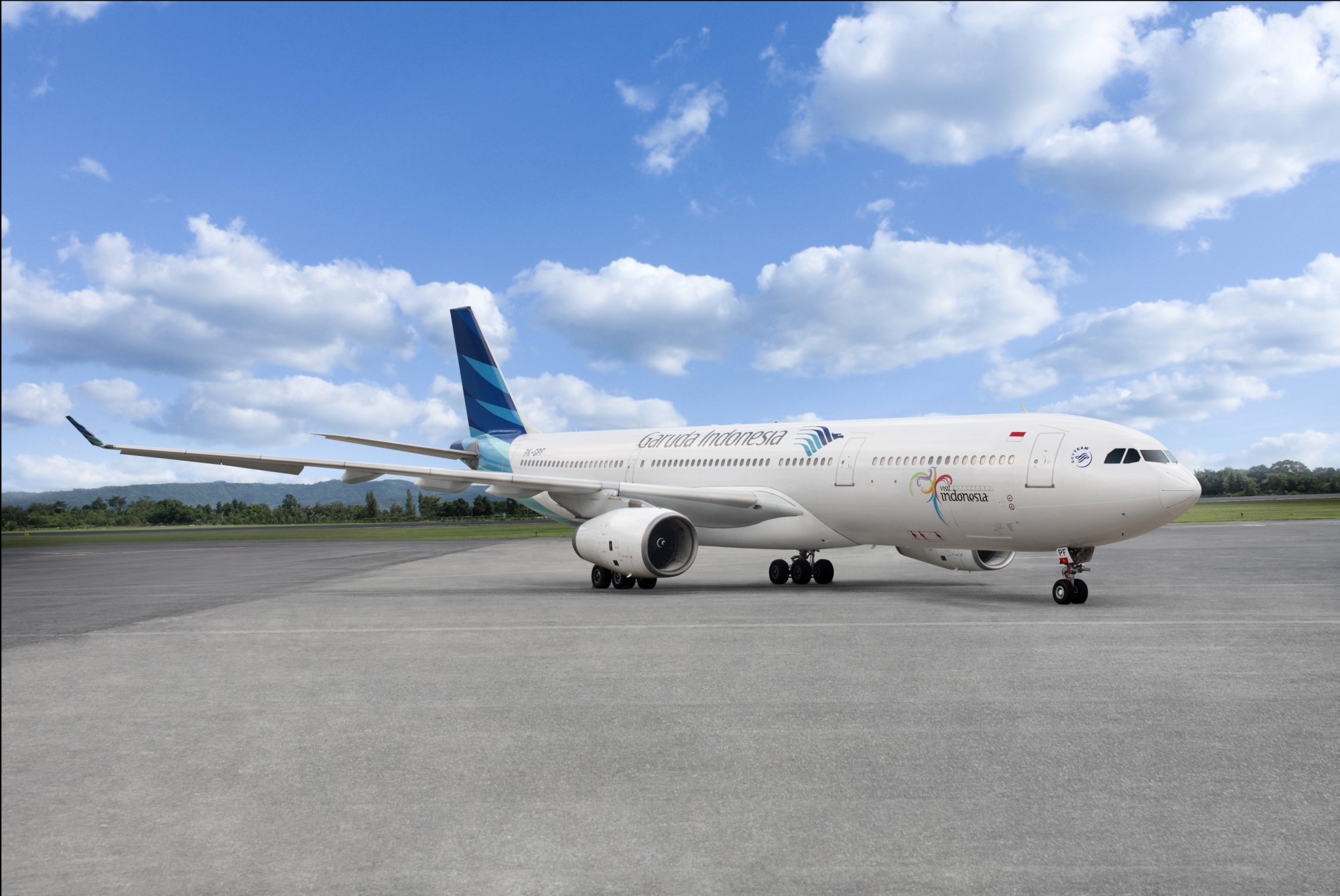 Inmarsat announced that it will provide its GX Aviation inflight broadband to Garuda, Indonesia's national carrier, in partnership with Mahata Aero Teknologi, Lufthansa Technik and Lufthansa Systems. As part of this deal, more than 175 of Garuda Indonesia Group's aircraft, including A320s, A330s, 737s and 777s, will feature the solution.

The agreement is an extension of Mahata’s existing 10-year contract with low-cost carrier Citilink, another member of the Garuda Indonesia Group. GX Aviation launched on the first Citilink aircraft in early January and will be available on Garuda later this year.

The management of the hardware, engineering, installation design and certification for the project will be handled by Lufthansa Technik. Lufthansa Systems will be responsible for software platform and integration, based on its BoardConnect´s open architecture.

Philip Balaam, President of Inmarsat Aviation, said in today's statement: “Asia-Pacific has become one of our biggest markets for GX Aviation. The fact that Indonesia’s national airline and low-cost carrier have both selected the service within months of each other is testament to GX Aviation’s status as the global benchmark for inflight broadband. This project has been moving ahead at impressive speed, from meeting Garuda and Citilink for the first time to signing our Memorandum of Understandings and final contracts. We look forward to continuing our rollout with them, alongside Mahata, Lufthansa Systems and Lufthansa Technik, so their passengers can experience the full capabilities of GX Aviation firsthand later this year.”

“Connectivity has become a key requirement for people today, whether on the ground or in the air," noted I Gusti Ngurah Askhara Danadiputra, Garuda Indonesia's President Director. "We are excited, therefore, about the prospect of offering fast, reliable and consistent inflight Wi-Fi to passengers with GX Aviation. As a Skytrax 5-star airline, it was important that we offered the best solution in the market and we look forward to working with Inmarsat, Mahata, Lufthansa Technik and Lufthansa Systems on the rollout.”

Iwan Setiawan, Executive Director of PT Mahata Aero Teknologi, also said: “Our inflight broadband offering with Inmarsat, Lufthansa Technik and Lufthansa Systems is fast becoming the primary service amongst airlines in Asia-Pacific. We are delighted to welcome the national airline Garuda Indonesia as a customer and look forward to working with them on the rollout. This further confirms the confidence in our partnership’s ability to bring state-of-the-art connectivity to passengers in one of the world’s fastest growing aviation markets.”